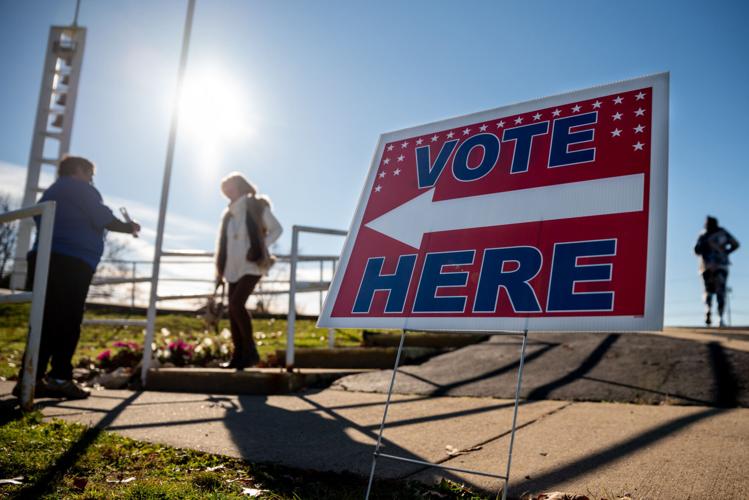 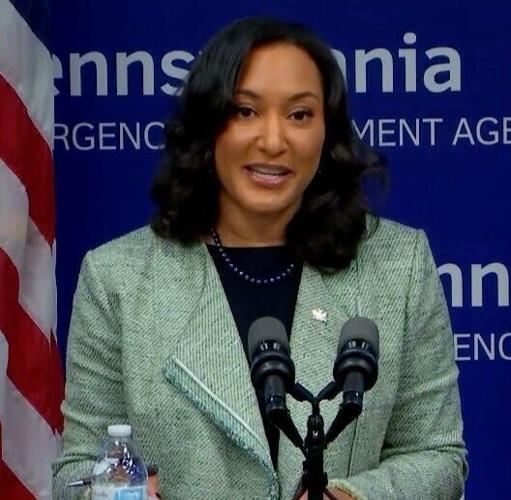 HARRISBURG — Pennsylvania’s top elections official reiterated Tuesday night that it will take “a few days” for unofficial results from the midterm general election to be completed.

The commonwealth’s election returns website was updating with newly submitted figures as Leigh Chapman, acting secretary of the Pennsylvania Department of State, again cautioned that results weren’t on the immediate horizon.

“We will not have unofficial votes for a few days,” Chapman said, a recurring message she’s shared often during the run-up to Tuesday’s election as a way to counter disinformation about the integrity of the vote.

Pennsylvania’s delays are rooted in its mail-in voting system, universally available to all registered voters. About 1.44 million mail-in and absentee ballots were distributed on request. Nearly 1 million were returned from Democrats and about 303,000 from Republicans, Chapman estimated.

The Department of State expects an increase in provisional ballots this year. Thousands of mail-in ballots were submitted with technical errors — missing a date or incorrectly dated on the outer envelope, for example. Some counties including the state’s largest, Philadelphia and Allegheny, were allowing “curing” where voters were contacted and given the opportunity to correct their mistakes. Not all counties conducted ballot curing, which is not required or prevented by law.

New this year is a grant program in which 63 of 67 counties are participating. The counties must begin processing and counting mail-in ballots when polls opened Tuesday and continue the count until completed. About $45 million was shared among the counties. The law enacting the grant program banned third-party money for election administration.

Statewide results were updating at vote.pa.gov and on individual county websites.

Chapman said that the elections largely ran smoothly across the state except in Luzerne County. A shortage of paper ballots there caused delays and necessitated an emergency delivery. In response, a county judge ordered that voting precincts remain open until 10 p.m., two hours beyond the formal 8 p.m. closing time.

“We’ll definitely have conversations with Luzerne County and other counties to make sure this kind of error doesn’t happen again,” Chapman said.

Elsewhere, Chapman described snafus at a handful of Pennsylvania’s 9,218 polling places that are typical of Election Day operations: a few precincts opened late, some had power outages and at least one experienced a gas leak.

She also described some incidents of electioneering at a few precincts, which she said were addressed quickly, however, she spoke of no instances of voter intimidation.

About 4,000 people called the Department of State’s voter information that can be used to file completes or seek information. In 2020, the hotline fielded about 5,000 calls, she said.