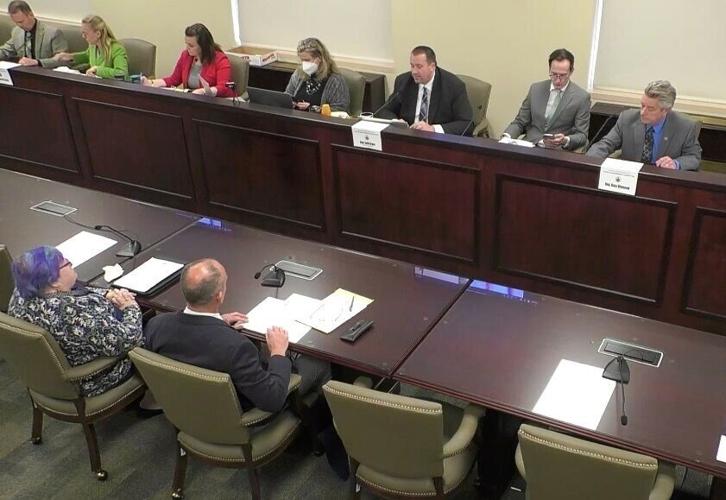 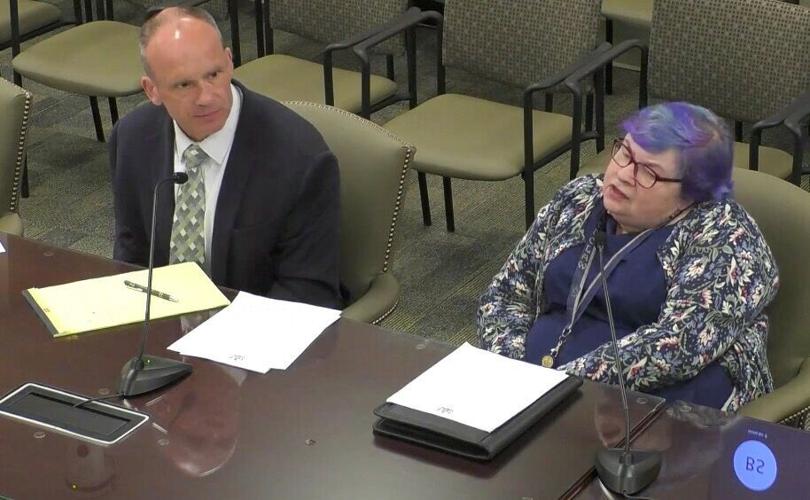 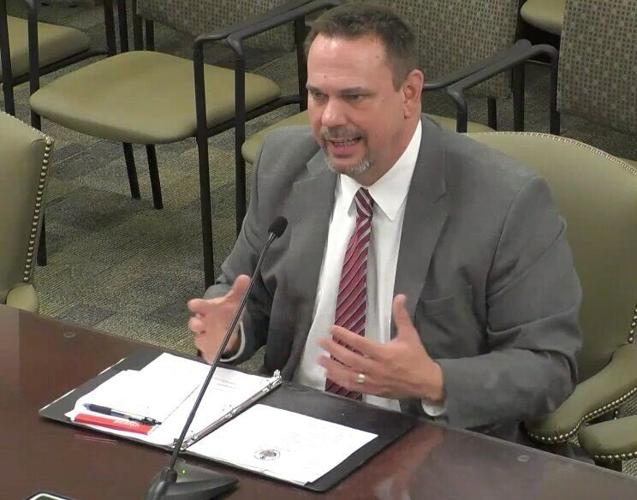 HARRISBURG — Pennsylvania’s Election Law Advisory Board made a single recommendation to state legislators in its initial report last year, and lawmakers can expect that same suggestion in 2022: Establish a pre-canvassing period to begin processing mail-in ballots before election day.

“We had recommended a maximum 14-day period at the discretion of the county,” Hursh said. “Regardless of what happens with mail-in ballots at the end of the day, right now we still have them and the counties still have to deal with them.”

Act 77 of 2019, which established mail-in voting, was found unconstitutional by the Commonwealth Court earlier this year. That decision is on appeal in the Supreme Court.

State law won’t allow county elections officials to prepare mail-in ballots ahead of the opening of polls on Election Day. Mail-in ballots are universally available to Pennsylvania voters. That began in 2020, coinciding with the pandemic and a presidential election. A record 2.6 million ballots were returned in the general election, causing days-long delays in official vote counts and fostering doubts, whether sincere or contrived, that the election process was compromised.

“Eventually, that’s a resource we have to consider,” Webster said.

While fewer mail-in ballots are expected in 2022 compared to 2020, Hursh said the burden remains heavy to process the mail-in ballots and operate in-person voting in the same day. ELAB’s report, anticipated in June, will look at manpower shortages, compensation and eligibility to serve, she said.

Other issues raised by legislators Wednesday included ballot drop boxes, the illegalities of returning multiple ballots at once, updates to the statewide voter registration system, and purging deceased voters from the voting rolls.

If ELAB and the Legislature could take measures to boost voter confidence, Hursh said, a lot of issues would go away.

Rep. Dawn Keefer, R-York/Cumberland, said most election officials perform their jobs out of a sense of duty and not out of loyalty to any particular political party.

“I couldn’t tell you what my judge of elections’ party affiliation is, but I can tell you she doesn’t put up with nonsense,” Keefer said.

Jonathan Marks, deputy secretary of elections and commissions with Pennsylvania Department of State, said the state’s voter registration system — Statewide Uniform Registry of Electors system, or SURE — is in the process of being modernized.

The current system remains in place this election cycle, but a new version is being tested simultaneously. Marks said the project should be completed by the end of 2023. The next presidential election is in 2024.

Marks said the Department of State has no plans to update its elections guidance ahead of the May 17 primary election. That would change should, for example, the state Supreme Court issue a ruling in the Act 77 appeal.

Lawmakers challenged Marks about the use of third-party funding to supplement election costs. Marks said he’d check with department legal counsel as to what, if any, guidance it could provide.

Rep. Russ Diamond, R-Lebanon, asked Marks about guidance delivered in 2020 on ballot drop boxes, which is now archived on the Department of State website. Marks said it’s under review. However, he reiterated it wouldn’t be updated this year except if Act 77 litigation is settled or new legislation on the issue is adopted.

“Are you saying counties maybe shouldn’t put drop boxes out because there are no rules around them?” Diamond asked.

“No, I’m not saying that at all,” Marks said, saying counties have “considerable discretion” within the state’s election code and can provide secure drop boxes.

Diamond further questioned Marks about registered voters getting unsolicited texts and emails from the Department of State with instructions about absentee ballots. Marks acknowledged the department uses contact data including that collected from sister departments to update voters about deadlines for in-person and mail-in voting.

Diamond asked Marks to speak with department counsel to find whether it has statutory authority to solicit the contact information.