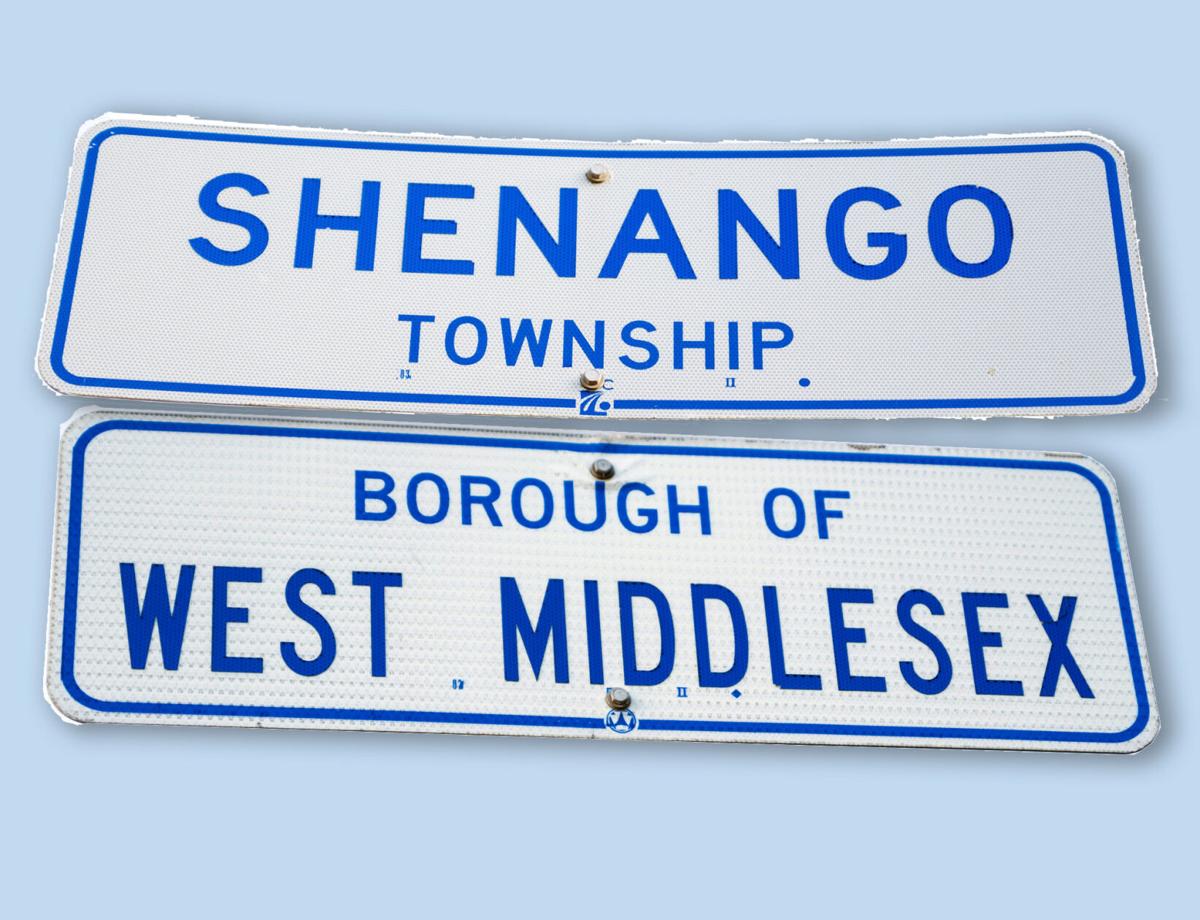 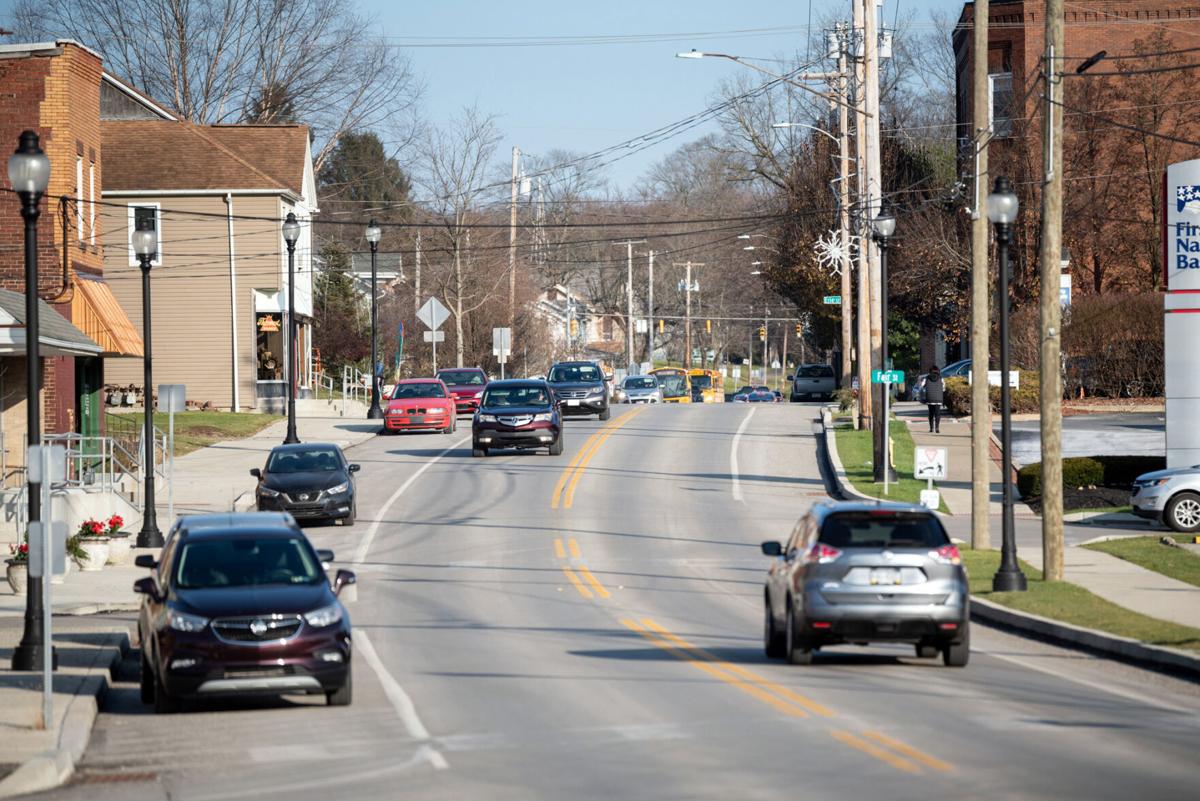 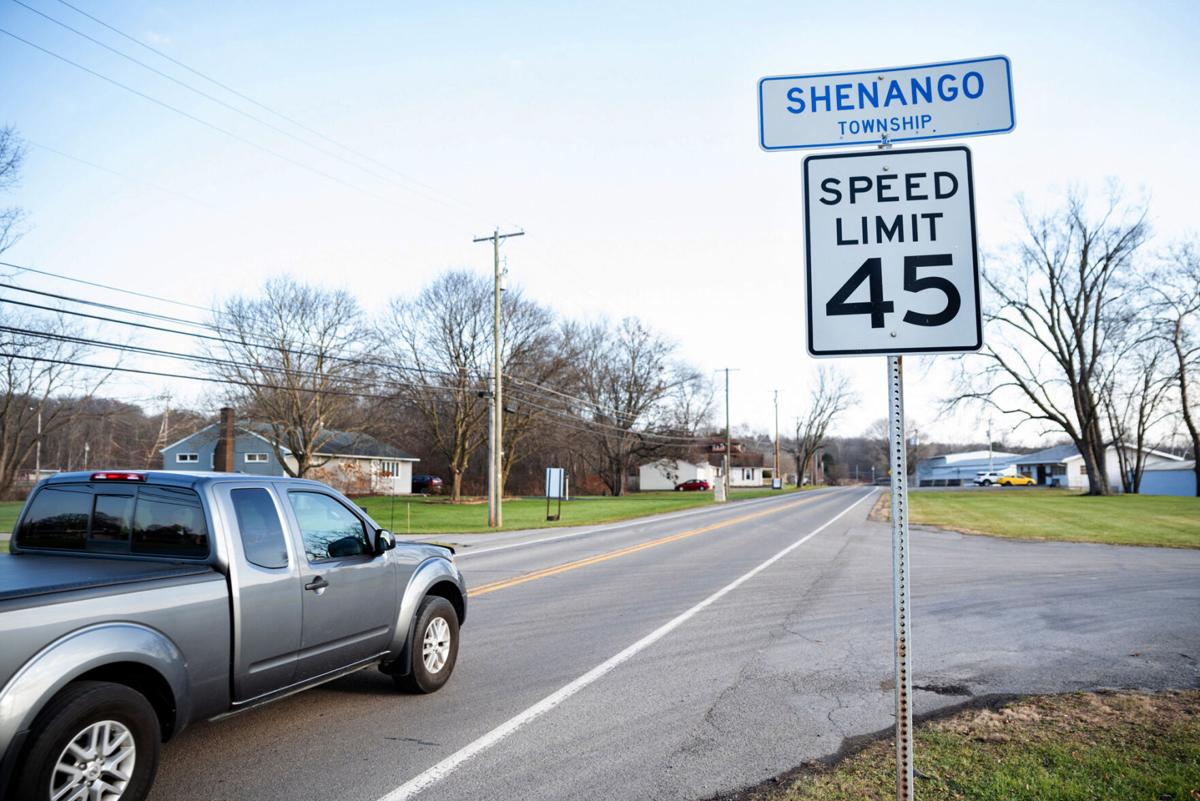 A truck travels on Sharon Road at the border of West Middlesex borough and Shenango Township. 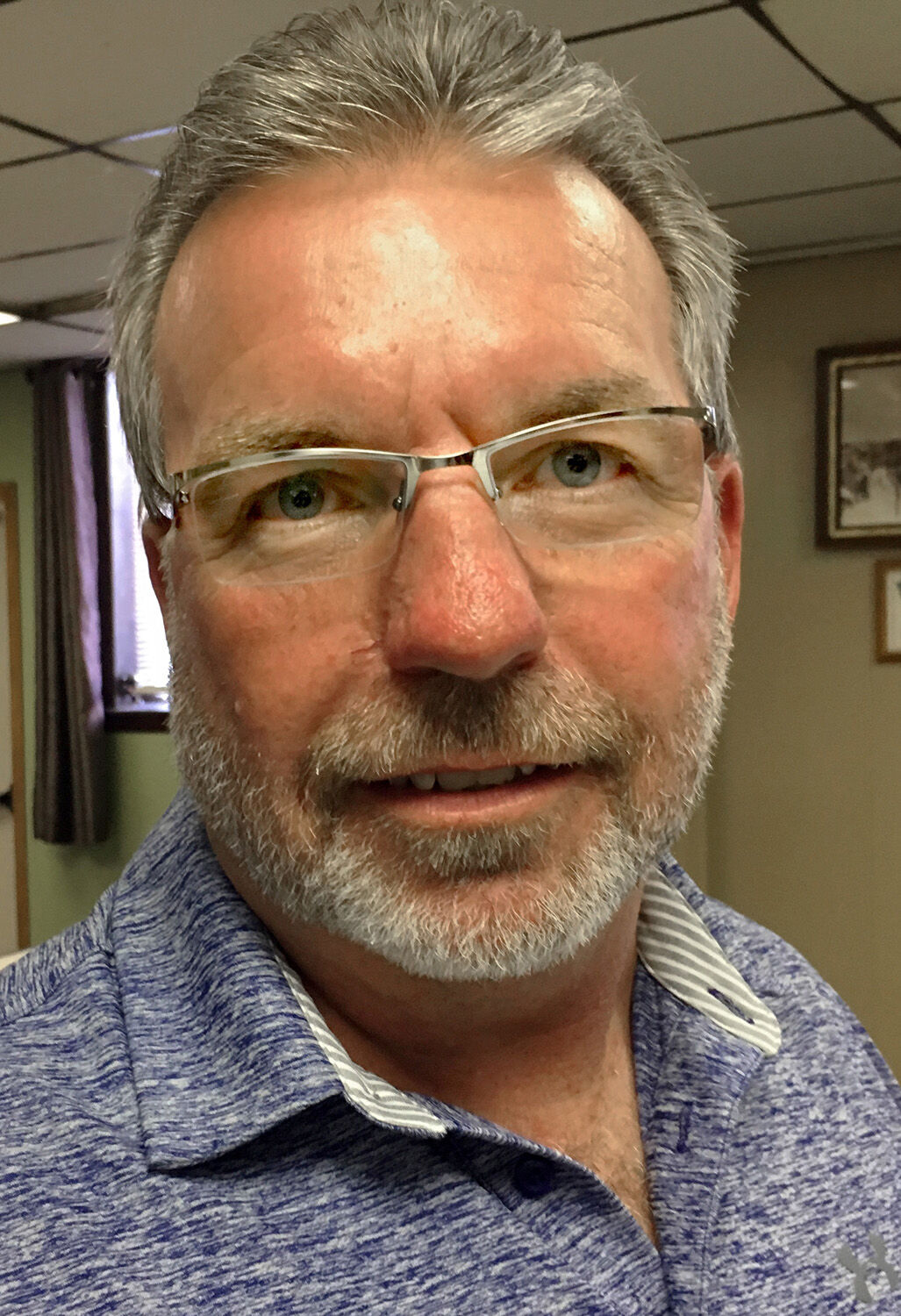 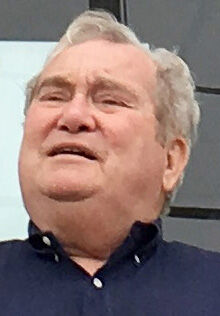 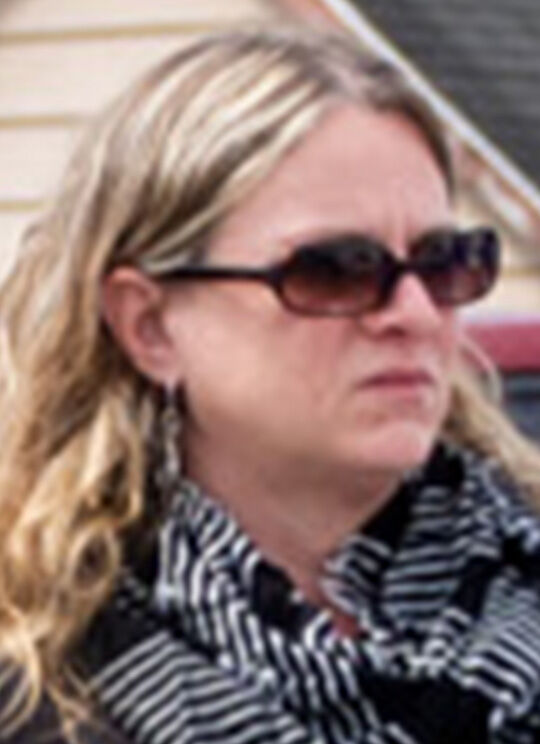 The township completely encircles West Middlesex borough, so the new municipality’s exterior boundary would be unchanged. Shenango Township also provides police service to the borough, and the two share a sewer treatment system.

And officials from both are willing to start talking about it again, more than a decade after voters rejected a similar measure.

But this could be a rocky courtship. The two men championing the merger have argued with each other for years on other issues, including the shared sewer system.

“I think this is an opportunity for both of our communities,’’ said Tom Hubert, who heads Shenango Township’s supervisors and is calling for merger talks. “I would like to see our communities consolidate because it would benefit both of us.’’

These are contrasting municipalities.

This isn’t the first merger dance between the two communities. A 2008 referendum that would have merged the two towns into one municipality passed overwhelmingly in the borough but was defeated by 271 township votes.

“There were people in Shenango Township the last time who convinced others that the merger was about financially bailing out West Middlesex,’’ Lark said.

But the shoe may be on the other foot now, Cindy Gilkey, West Middlesex council’s outgoing president, said. Gilkey’s term expires at the end of the year and she didn’t seek re-election.

“I’m skeptical of a merger because previously it was the Shenango Township residents who opposed it last time,’’ Gilkey said.

And then there’s debt, she said. In the spring, Shenango Township completed a $2.4 million renovation of its municipal building.

“They’ve got multiple expenses that we don’t have,’’ Gilkey said. “A merger would be for their financial benefit if that’s the reason they’re looking to do it — and that’s probably the truth.’’

There’s a real chance the two towns may have to pay the entire cost for a new merger study.

At the request of both communities, the state is already studying whether it would be beneficial to merge their two fire departments. Lark said results from that study could come as early as this month. and he added a certain time period has to pass if a merger vote was rejected by voters before the state would help conduct a new merger study.

Any community funds sought for merging would require approval from each of their respective governing bodies.

“We have the same school system, the same police department, the same sewer system and the same Zip code,’’ he said.

Hubert said he would like to begin talks in January after both community’s new governing representatives have been sworn in.