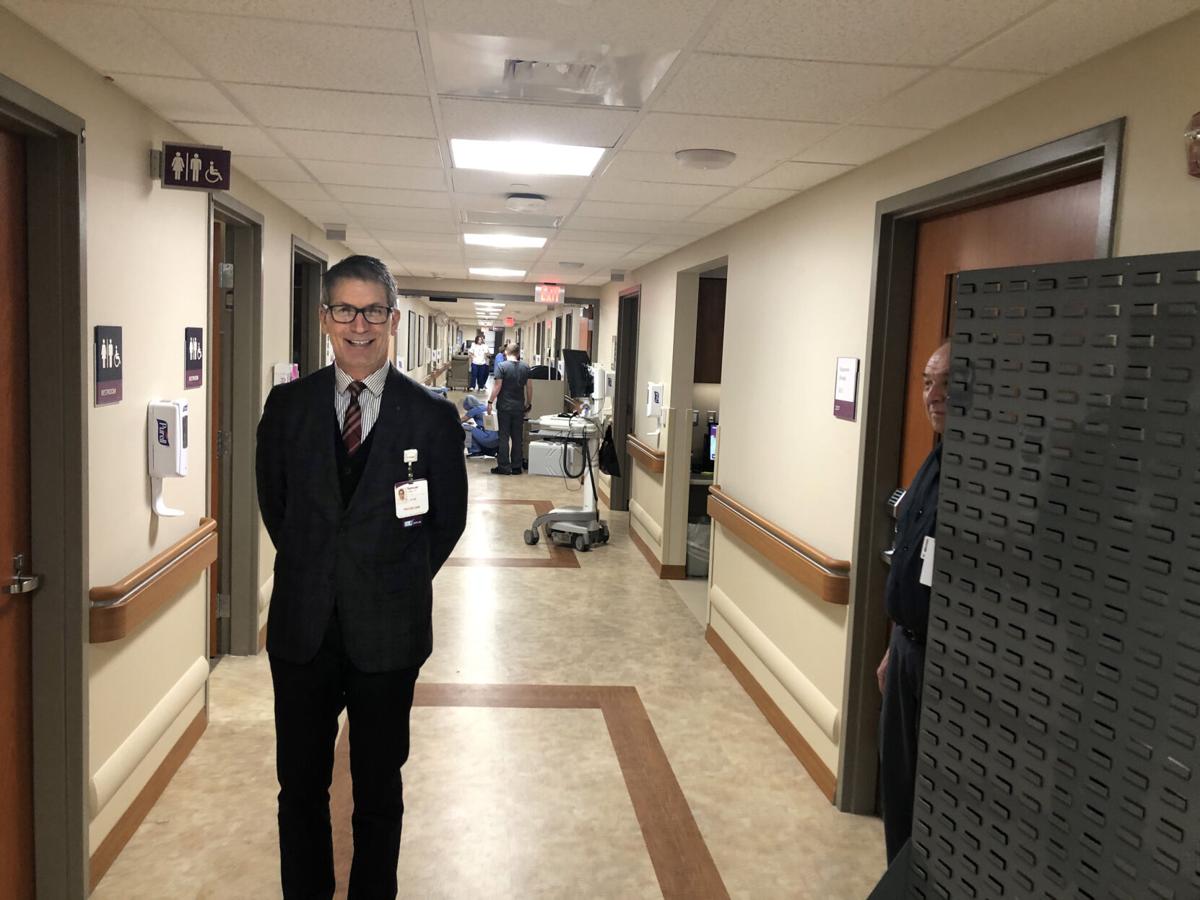 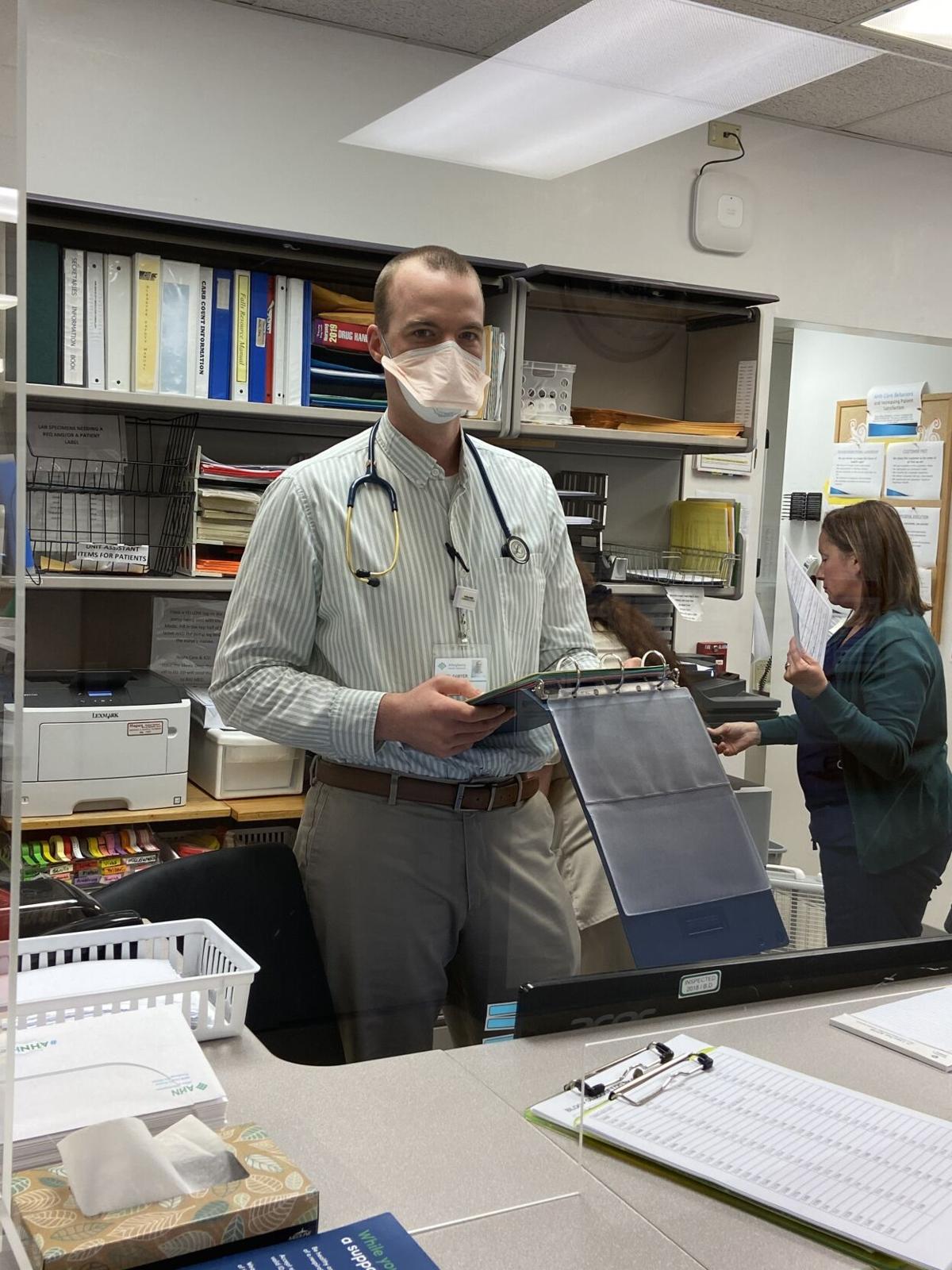 President Trump’s announcement Friday that he had contracted COVID-19 was no surprise to local doctors.

“Given the demands of his job, all the people he meets and is exposed to, the odds are high he is going to be exposed to this,” said Dr. Samuel Daisley, UPMC Horizon’s chief medical officer.

“I wouldn’t say it was overly surprising,’’ Sawyer said.

On Friday, Trump and first lady Melania Trump said they had contracted COVID-19. The day before, a close Trump aide also tested positive for the virus.

Roughly 80 percent of COVID-19 patients show little or no symptoms, Sawyer said, with 15 percent having severe symptoms and 5 percent critical.

“So having little or no symptoms is common,’’ he said.

On Friday night, Trump was taken to Walter Reed National Military Medical Center. Media reports said he was struggling with a “low-grade fever, a cough and nasal congestion,’’ among other symptoms.

Trump frequently has scoffed at wearing masks, as doctors and scientists advise.

Two factors put Trump at higher risk -- age and gender. People 65-74 face a five times greater risk of hospitalization, and a 90 times greater risk of death from coronavirus, compared to younger adults, the Centers for Disease Control and Prevention reports. Also, men have a 5 percent greater chance of dying than women and suffer more severe symptoms, the agency said in a separate July report.

Tipping the scales into obesity also is going against the president.

The White House reported last week at Trump’s physical that he weighed 243 pounds. At 6-foot-3, his body mass index is 30.4, just a pinch over the CDC’s definition of obese. Obesity increases the risk of severe illness from COVID-19, the agency said.

Other lessons can be learned from the Trumps. In their coronavirus announcement the couple said they were isolating themselves.

“These are two terms lay people use interchangeably,’’ Sawyer said. “So we tell people to stay in their home and self-quarantine and self-isolate as much as possible.’’

COVID-19 isn’t the only communicable disease where public health leaders may ask people to stay at home. The list includes cholera, diphtheria, tuberculosis, smallpox, and the plague.

“I’ve only seen a handful of tuberculosis cases in my lifetime,’’ Sawyer said. “And a lot of these other illnesses aren’t common in the U.S. anymore.’’

The medical community is trying to get a grip on businesses creating their own illness policies, Daisley said.

Daisley has seen this within his own family. His 25-year-old son has an office job and recently developed a mild intestinal bug – and that’s all it was.

“His company told him to work at home for the next two weeks,’’ he said. “That’s what things can be like in this day and age.’’

And Daisley cautioned he’s had COVID-19 patients with lingering symptoms way beyond 14 days.

“I’ve had patients with respiratory issues for months,’’ he said.

Both men dispensed the same medical advice given by others.