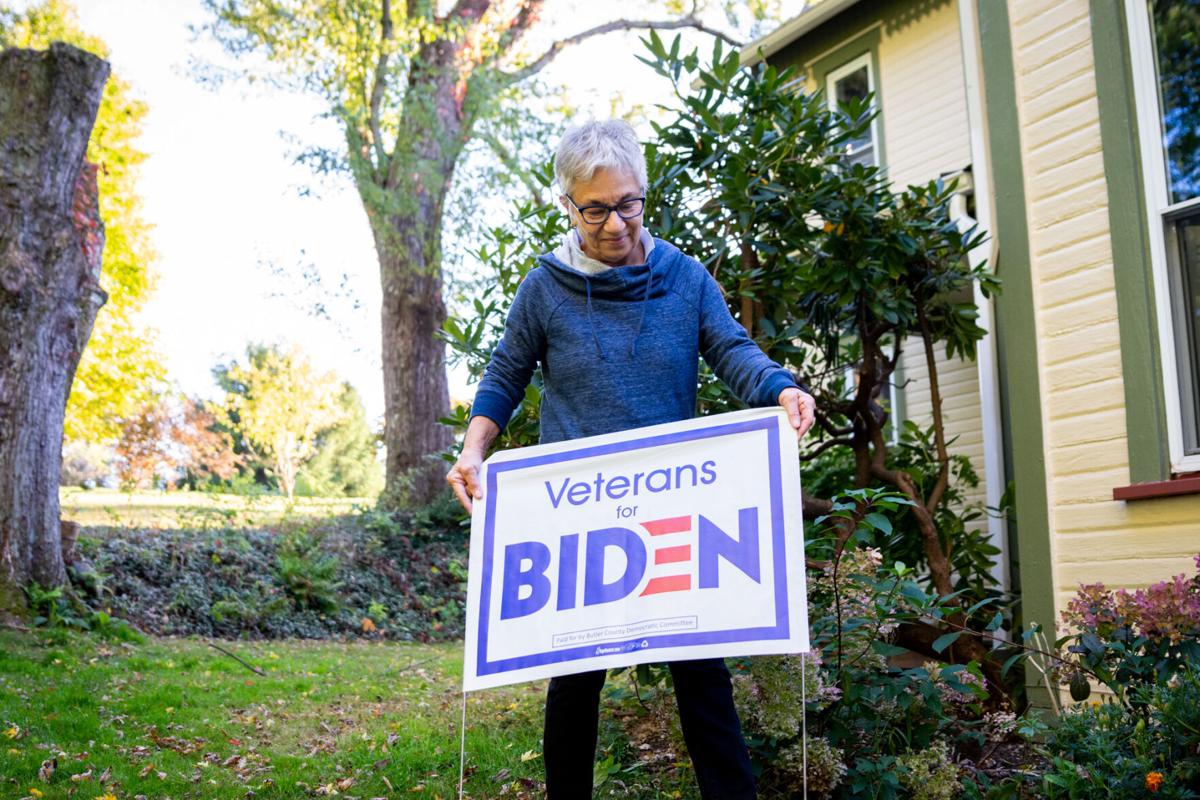 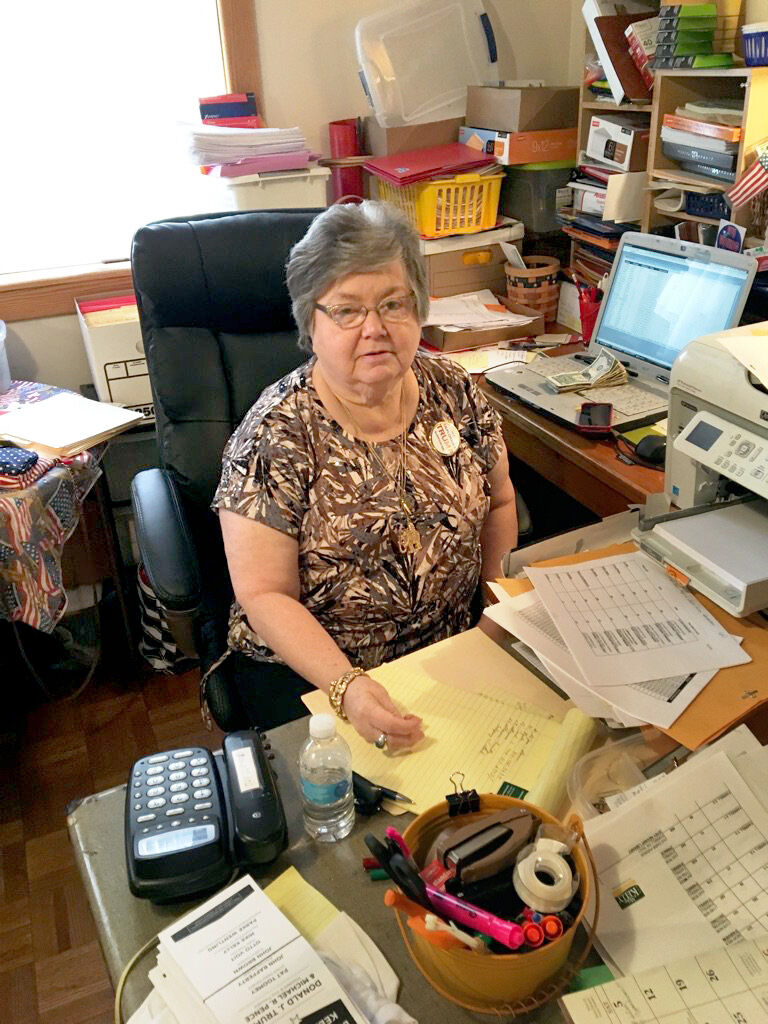 Throughout President Donald J. Trump’s time in office, he has regularly stopped the American and worldwide news cycles with a single tweet.

The news, sent out to Trump’s 86 million followers just before 1 a.m., instantly became breaking news — for those awake to read or hear about it.

Dr. Shannon Smithey, political science professor at Westminster College, said she was alerted to the news in the morning after her husband saw several news alerts on her phone. As soon as she got on social media, it was all over Facebook and Twitter, she said.

“The first thing I noticed was the skepticism,” Smithey said Thursday afternoon before news of Trump’s departure to Walter Reed National Military Medical Center. The news comes as Trump is suggested to be trailing in polls, including several in the key battleground state of Pennsylvania. It also comes on the heels of Tuesday’s debate, in which members of the Trump family did not wear masks at the Cleveland event and the president seemingly mocked challenger Joe Biden for the size of his mask and size of his scaled-down rallies.

“I’ve seen a lot of mentions of karma and chickens coming home to roost,” Smithey said.

Smithey, who has been with the New Wilmington school since 2003, said she doesn’t think Biden will suspend his campaign in a show of goodwill while Trump is quarantined in the White House. In 1912 after Teddy Roosevelt was shot during a campaign event, eventual winner Woodrow Wilson suspended his campaign for a full 14 days, resuming only after Roosevelt left the hospital. Biden, after news broke late Friday afternoon that Trump was flying to the hospital, announced his campaign was taking down all negative advertisements and “this is not a matter of politics.”

“That seems quaint and lovely to think of the idea that the political campaigns being respectful,” Smithey said. “John McCain, not because of health concerns — there was an idea they floated in 2008 about suspending the campaign and going back to Washington to shore up the economy because it was tanking. It really didn’t make the difference for him.”

Political figures in Mercer County — Republican and Democrat alike — found common ground on the virus. Both sides expressed hopes that the president will recover quickly and completely and neither one thinks it will have a significant impact on the campaign.

“There are enough of the rest of us out here working working for him,” Richardson said. “We will be proud when he’s reelected in November.”

In spite of Trump’s age, Richardson said she was optimistic that the 74-year-old president would make a swift recovery.

“We know that he has excellent doctors and we have faith,” she said. “We’re just hoping that everything goes well.”

Judy Hines, vice-chairwoman of the Mercer County Democratic party, said she agreed with Richardson that Trump’s illness and his enforced absence from the campaign trail — at least where his campaign rallies and fundraisers are concerned — will have much of an impact on the election’s outcome. Even though Election Day isn’t until Nov. 3 many people have already cast their ballots, by mail and through early voting periods.

“I don’t think it’s going to make any difference,” she said.

Hines said the news of Trump being infected by COVID-19 was simultaneously predictable and surprising — surprising because Trump seems, from his own public statements, to be a germaphobe who would have taken precautions to avoid exposure.

Also, as the president, Trump would have been within a bubble of protection from all variety of threats.

But, Hines said she thought the president’s positive COVID-19 test was expected because he had dismissed the pandemic, including during the debate with Biden.

“He has blatantly put himself out there and not followed the tried-and-true precautions during the pandemic and making wearing masks a political issue,” she said.

But even though Hines hopes Biden prevails in the election next month, she said her hopes and prayers are with the president.

“Let’s hope that he come’s through this and he’ll be OK,” she said.