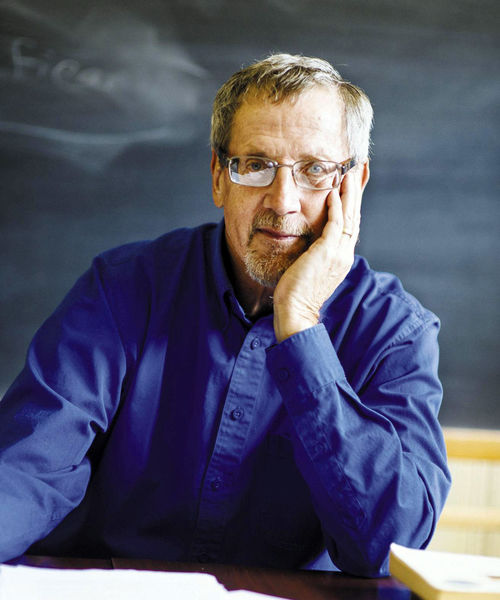 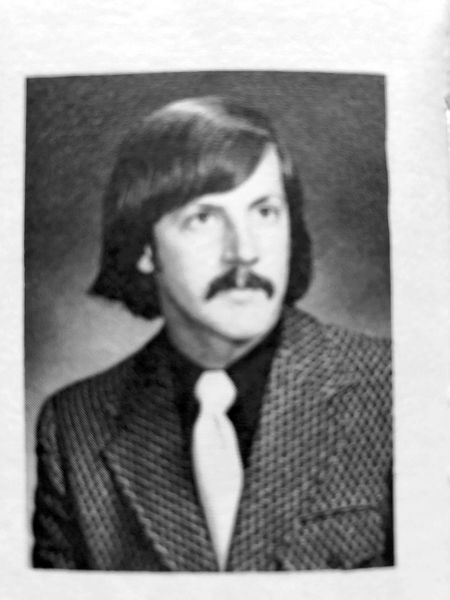 Gary Fincke was a 24-year-old graduate student at Kent State in the spring of 1970, focused on his studies and teaching job and unconcerned about the growing political unrest regarding the Vietnam War.

The shooting deaths of four Kent State students by members of the Ohio National Guard on May 4, 1970, altered Fincke’s viewpoint forever.

“It was a life-changer for me,” said the retired Susquehanna University professor and author who lives in Selinsgrove, Pa. “It made me more vocal, more angry, more questioning of authority.”

Fincke describes himself as a “selfish” man before the shootings, a graduate student who lived off-campus, taught full-time at Penn State Beaver, in Center Township, Beaver County, and knew he wasn’t in danger of being drafted.

“I came and went,” he said of his time spent at the Ohio campus where there were few student protests leading up to the shootings. “There were pockets of unrest, I would say. It was a conservative campus and the surrounding area was very conservative. No one was talking about protests at Kent State. It seemed an unlikely place for this to happen.”

On the day of the shootings, Fincke was in class and, unaware of what was happening, left the campus as the events were unfolding to make the 75-mile trip to his teaching job

He can’t recall his thoughts in the immediate aftermath of learning about the killings but said the deadly event shifted his view of the world and politics.

“I know how I felt when I had time to think,” Fincke said of his understanding that “Something is horribly wrong. These students were murdered.”

His new viewpoint was cemented by the response from elders, like his boss at Penn State and an uncle, who blamed the students.

While celebrating Mother’s Day six days after the shootings, Fincke told his relatives that he sided with the students instead of the National Guard, prompting an uncle to say, “Then they should have shot you, too.”

Looking back five decades later, Fincke said that’s where his “lifelong suspicion of politics” was born. “The world became ‘them and us’ with both sides digging in deeper. “I narrowed how I saw things, too.”

He visited the Kent State campus memorial with his grandson five years ago and hoped to be there on Monday, but the coronavirus pandemic has scuttled those plans.

“I was hyper-aware of (the anniversary) and was really looking forward to going back, but I’ll check in” to Monday’s noon virtual commemoration, Fincke said.