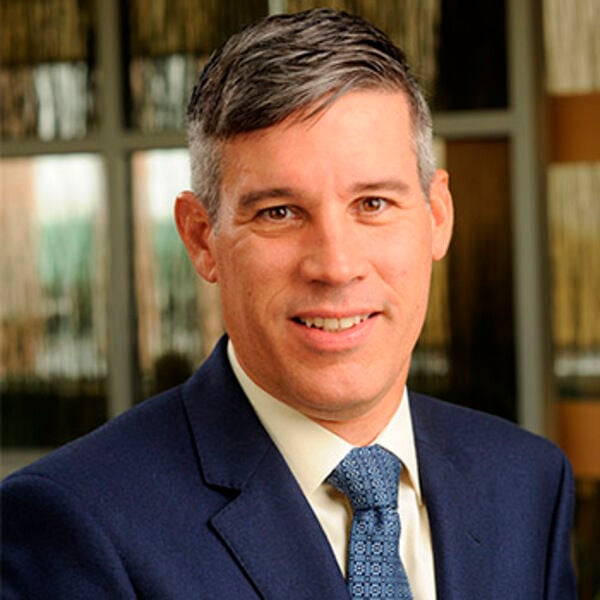 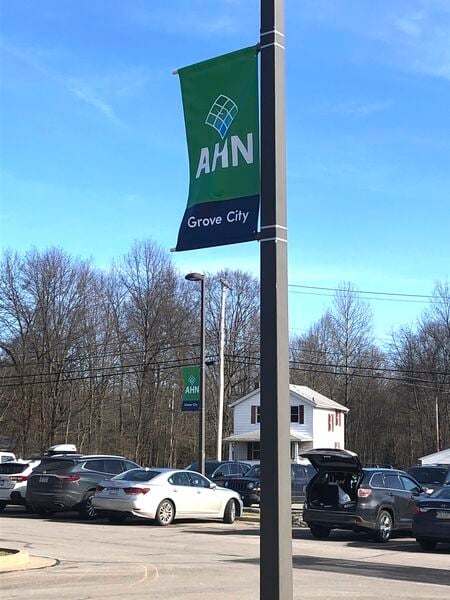 Tupponce takes over the post immediately. He succeeds Dr. Allan Klapper, who served as interim president for the hospital since August 2020 while the search for a permanent leader was conducted.

Central Main Medical Center is a 234-bed acute care hospital. During his tenure at with the hospital system, Tupponce led cost-saving initiatives, drove significant growth of its physician group, and improved the hospital’s quality program, AHN said in a news release.

Before joining Central Maine, Tupponce was CEO of Tenet Healthcare’s Abrazo Scottsdale Campus, a 120-bed acute-care hospital in central Arizona. Prior to Tenet, he was chief medical officer and then CEO of Paradise Valley Hospital, part of Vanguard Health in Phoenix.

Tupponce has been a practicing physician for his entire career.

He earned his medical degree from George Washington University and a masters degree in medical management from Carnegie Mellon University. He was a family medicine chief resident at University of Pittsburgh Medical Center, and his clinical background includes family practice service.

“We are very excited to have Dr. Tupponce join our team of strong clinician leaders as president of AHN Grove City,” Cynthia Hundorfean, AHN’s president and CEO said in the press release. “With his impressive credentials and experience in delivering high-quality community-based healthcare, we feel he is the ideal leader to help further develop and implement our strategy for growth and success in meeting the health needs of those who live in Grove City and the greater Mercer County region.”

Patricia Ann, 89, formerly of Conneaut Lake. Service: A celebration of Patricia's life is being planned for this spring. Online condolences may be sent to the family at www.McGonigleFuneralHomeandCrematory.com Entombment: America's Cemetery, Hermitage. Funeral arrangements have been entruste…