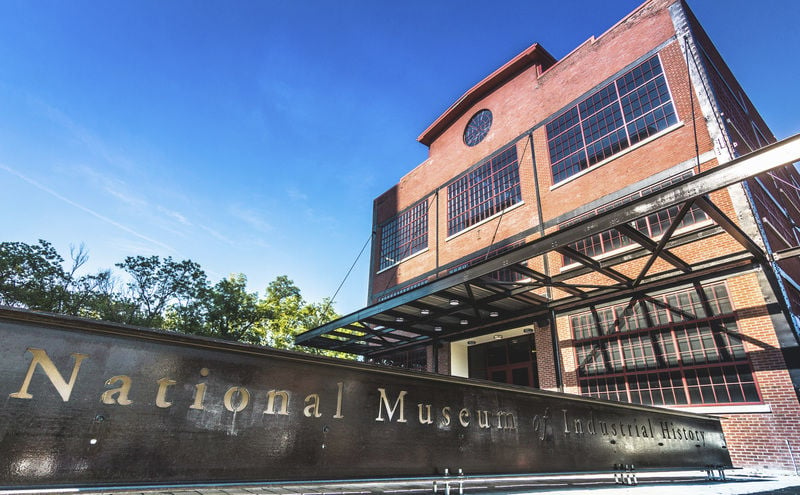 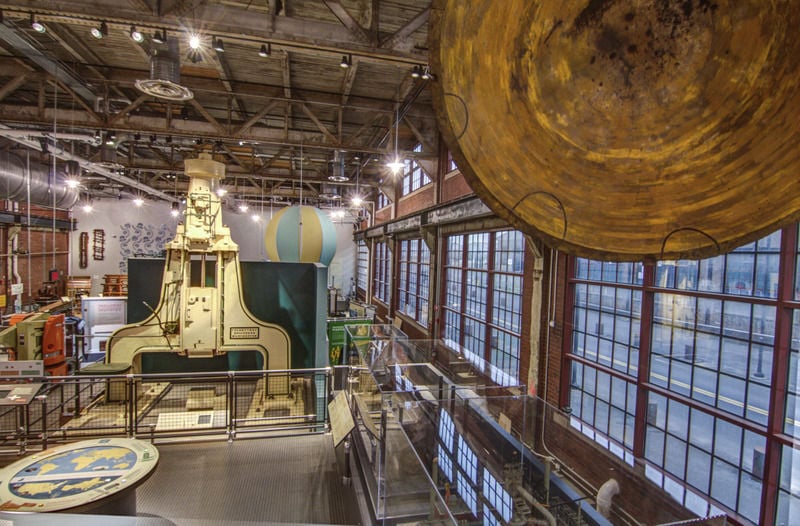 APThe National Museum of Industrial History is housed in a century-old building at the former Bethlehem (Pa.) Steel plant. 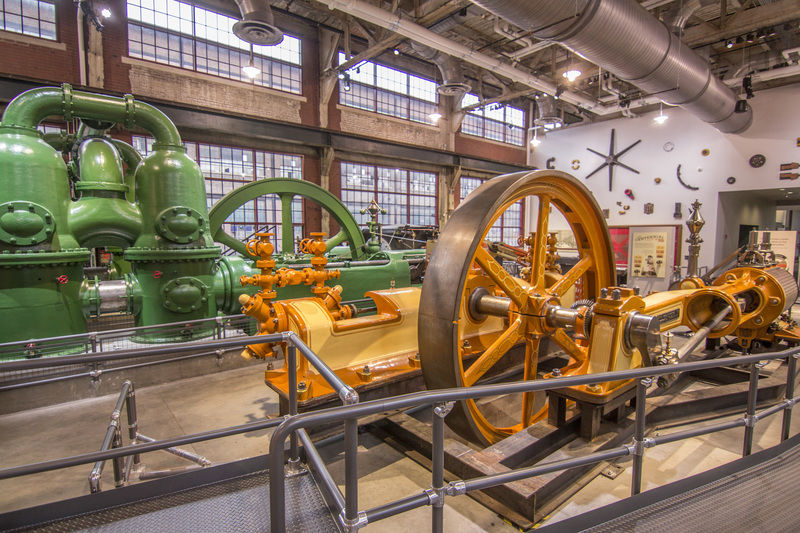 APThe National Museum of Industrial History is housed in a century-old building at the former Bethlehem (Pa.) Steel plant.

BETHLEHEM, Pa. (AP) – A long-delayed industrial museum in a shuttered Pennsylvania steel plant has finally blown the factory whistle and opened the punch clock for visitors, after nearly 20 years of planning.

The National Museum of Industrial History opened in Bethlehem this week as a showcase of American industrial might. It is housed in a century-old building at the former Bethlehem Steel plant, which made the skeleton of Rockefeller Plaza, beams for the Golden Gate Bridge and armor plate for countless warships.

After about 140 years of metal production, Bethlehem Steel’s massive blast furnaces on the banks of the Lehigh River went cold in 1995.

The closed plant was once one of America’s largest abandoned industrial sites, but now hosts the Sands Casino Resort and a thriving arts complex called SteelStacks in addition to the Smithsonian Institution-affiliated museum.

A look at what to see, why to go and what took so long to create the museum:

America’s move from farms to forges

The museum tells the story of America’s transformation from an agrarian society to a pivotal player in the Industrial Revolution. Despite its home in the steel plant’s 1913 electric repair shop, the museum also focuses on the propane industry, silk-making and massive machines that made the transformation possible.

Among the more than 200 items on view are the first piece of steel rolled in Bethlehem in 1873 and the last piece of Class A armor rolled in the United States, dating from 1953. Visitors can get a sense of what child laborers dealt with by holding a 20-pound tray of bobbins, which they would carry for hours at silk factories. They can also take a gander at World War I-era anti-tank field cannons and a Corliss steam engine.

The former steel mill sits on the largest private brownfield in America.

The National Museum of Industrial History was the first museum to be named a Smithsonian affiliate. However, as the creation dragged on and on, other museums around the country became affiliates and opened up.

Among the benefits of the affiliation are sharing agreements with all 19 Smithsonian museums, which enables exhibition of objects from the national museum collection as well as providing outlets for the industry museum’s objects to be shown outside of Pennsylvania.

A Smithsonian exhibit about the 1876 World’s Fair in Philadelphia is currently on display.

Artifacts from the Smithsonian’s National Museum of American History include lathes, hammers and engines.

The museum was first proposed in the 1990s, but failed to get off the ground despite having raised nearly $17 million.

That drawn-out delay led to an investigation by state prosecutors. A grand jury report released in 2014 concluded the museum suffered from serious mismanagement and wasted public and private funds. The panel referred the matter to the attorney general’s office.

Attorney General Kathleen Kane announced last year that the state probe found no evidence of criminal wrongdoing or misappropriation of funds and concluded the museum was financially viable. Her office gave the museum two years to open or dissolve.

The industry museum is among many around the state focusing on Pennsylvania’s role in the Industrial Revolution. In Scranton, the Steamtown National Historic Site focuses on the history of steam railroads in the United States. Also in Scranton is the Pennsylvania Anthracite Heritage Museum, featuring massive iron furnaces. In Ulysses, the Pennsylvania Lumber Museum recreates a 20th century lumber mill and camp. The National Canal Museum in Easton tells the story of the Pennsylvania Canal and America’s historic towpath canals.

Francis Robert (Fran) Maselli passed away on Monday May 22, 2020, in Westerville, Ohio. Fran was born on July 26, 1942, in Sharon to Frank and Esther Maselli. He was the middle son of 3 children, older brother Donald J. Maselli (deceased 2001) and younger brother James Jiggs Maselli. Fran gr…