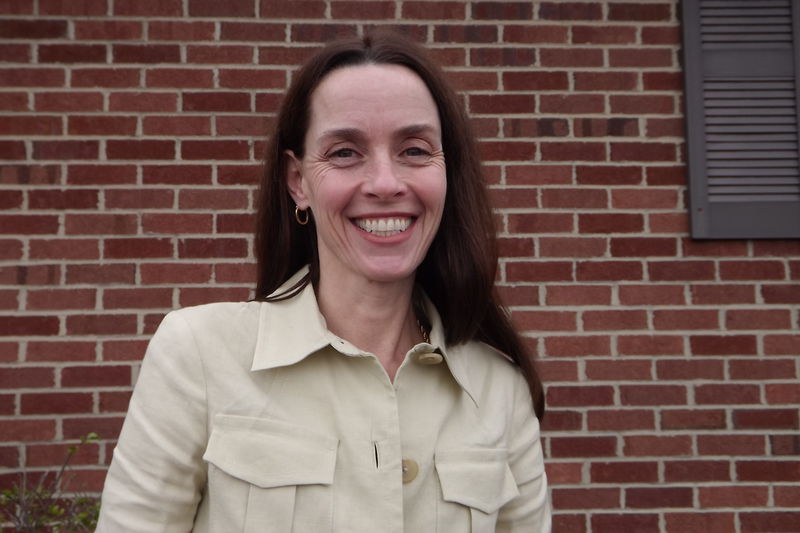 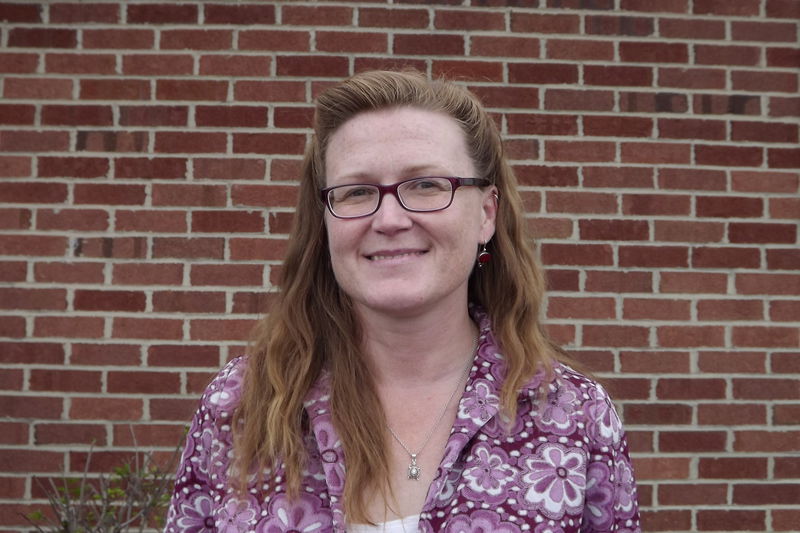 Advocates for safer gas and oil drilling practices say they’re going “full steam ahead” on anything they can do to lessen the impact on area residents and the environment.

“The main point is public health,” said Cheryl Johncox, an organizer with the Sierra Club’s Columbus, Ohio, office who deals with methane.

Johncox and Lois Bjornson, a volunteer for Moms Clean Air Force, are raising awareness for the need for stricter regulations on drilling activities, especially methane emissions.

The most recent “state of the air” report from the American Lung Association shows that Mercer County did not fare very well.

“Unfortunately, Mercer County received an ‘F’ for ‘ozone,’” said Johncox, who has ties to the area – her grandparents, Ruth and Otto Jones, lived in Fredonia, and she still has relatives in the county.

Children with asthma and the elderly are at a higher risk for health problems related to poor air quality, the two women said. There are about 22,000 elderly residents and 2,200 kids with asthma in Mercer County.

The U.S. Environmental Protection Agency is set to approve new regulations for the capture of methane released during the drilling process, and Pennsylvania Gov. Tom Wolf has said the state will write similar rules.

“Air doesn’t know any state boundaries,” Johncox said of the need for such regulations.

It can’t happen fast enough, and less than 1 percent of the gas and oil industry self-reports methane emissions, she said.

The Sierra Club partners with Earthworks, a citizen empowerment project; that group has a high-tech camera that is able to capture images of the release of compounds from drill sites, including the Trillith Compressor Station in West Liberty Township, Butler County.

Methane is potent and contributes to the rapid warming of the climate, and has been known to be leaked and vented from drilling sites, Johncox said.

“It’s a greenhouse gas on steroids,” she said, adding that other toxics like benzene can also be dangerous for residents’ health and the environment.

Her research shows that in 2014, about 9.8 million metric tons of natural gas were leaked or vented into the atmosphere as a result of drilling, which is a waste of resources, she said.

The new EPA regulations will be meant for new and modified sources of methane, which the women hope is a precursor for a similar law that could address existing sources.

Also, about 80 percent of fossil fuels need to stay in the ground to help ensure a sustainable future, she said.

Bjornson has firsthand experience with being impacted by drilling, and notes there are many stories like her family’s experience. She and her family live in Scenery Hill, Washington County, Pa., near two compressor stations, 23 wells and a new pipeline.

She doesn’t shield them from her concerns about drilling, especially since she believes some of their health issues have been caused by the local gas and oil activities.

She’s documented nosebleeds and “weird rashes,” and the timing seems to coincide with the nearby drilling.

“She looked like she was scalded,” Bjornson said of her daughter’s rash. “People are becoming ill from this.”

Some of her friends who work in the gas and oil industry, and a few neighbors who have leased their land for drilling rights, have become “fed up” in their dealings with industry representatives.

They’ve reported “getting the run-around” and a lack of information when they have questions, she said, adding that some of her neighbors regret leasing their land, which often divides communities.

The two women said it’s worth noting that the Observer-Reporter, a Washington, Pa., newspaper that covers Washington County and the surrounding areas, recently published an editorial, “Reducing methane emissions makes sense,” which they feel indicates it’s an issue that needs resolved.

Unfortunately, there will always be folks who ignore the issues, or complain and do nothing, Bjornson said. But the two women and their fellow advocates will continue to press for air quality improvement and better drilling practices.

The women are also keeping an eye on a health registry project led by the Southwest Pennsylvania Environmental Health Project. That group has been studying the potential health impacts of unconventional gas and oil development.