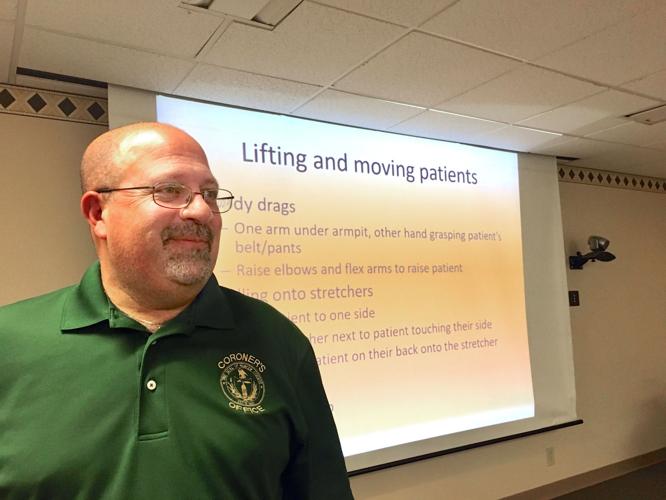 Mercer County Coroner John Libonati says his compensation should be at or near those of his fellow elected officials and that Mercer County is Pennsylvania’s only Class 5 county where it isn’t. 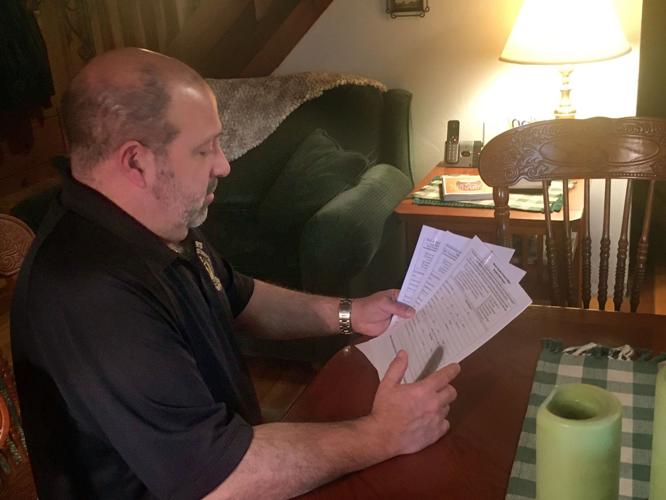 Mercer County Coroner John Libonati insists he has saved the county money by working from home and that his position is on call pretty much all the time compared to standard office hours of other county row officers. 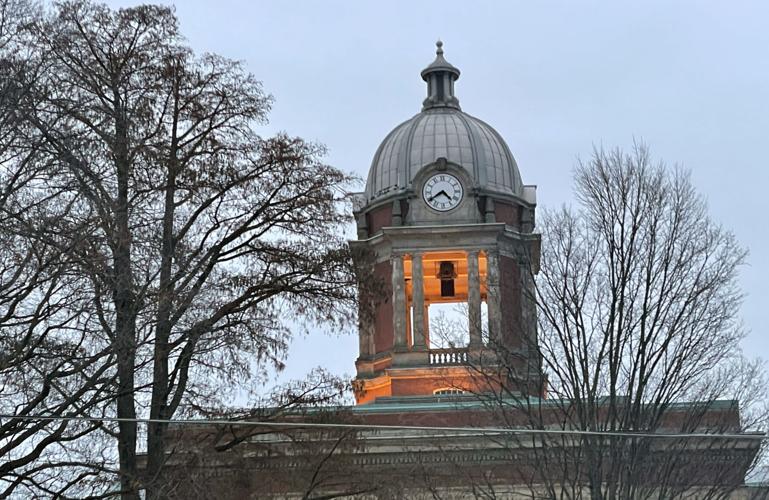 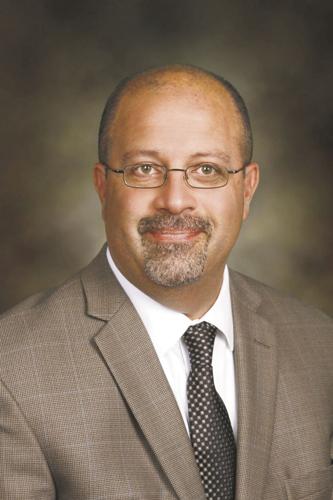 MERCER – Even though Mercer County commissioners gave Coroner John Libonati a significant raise, his salary still lags behind the pay of other county elected officials.

And he’s not happy about it.

At their special meeting Tuesday night, commissioners discussed a 14.59% increase in the coroner’s salary, which still leaves it at more than $18,000 below the other county salaries.

John Logan, the county’s fiscal administrator, said the coroner’s pay reflects a benchmark, set in 2004, that put the office’s compensation below that of other county elected officials.

“The salary of the coroner at that time was more of a part-time official, and that seemed to be an appropriate pay rate,” Logan said.

Commissioners approved a 14.59% increase this week in the coroner’s salary to $52,361 at a vote of 2 to 1, with Tim McGonigle voting against the increase.

The pay raise will take effect in 2024. State law requires that wage increases for public officials can't go into effect during the officeholders' current term.

Libonati said his compensation should be at or near those of his fellow elected officials.

McGonigle opposed the pay raise. The commissioner’s brother, J. Bradley McGonigle III, held the coroner’s office for 24 years before Libonati was elected in 2015, and Libonati had been the director of operations for the family’s McGonigle Ambulance Service when he was elected.

“Now the taxpayers will foot the bill for his large salary increase, and he has increased an office that has been run responsibly for many decades,” McGonigle said.

Libonati, however, claimed that the office’s workload is increasing.

McGonigle also said Libonati ran for office seven years ago on his word to lead his office in a conservative manner.

“The county has not asked him to broaden the scope of his work, but he has chosen to do so anyway,” McGonigle said. “He has also refused to return the coroner’s office to a county-owned building and by doing so has created a liability by having a full-time county employee report to his home daily.”

Libonati said by running the office out of his home, the county has saved money.

Libonati also said that the coroner’s office is unlike any of the other row offices and is required to be function outside the standard work week and holiday schedule.

“The office of the coroner must maintain a readiness to engage 24 hours per day, 365 days per year without interruption,” Libonati said. “Any interruption of availability would cause unnecessary duress to families in need of services.”

“The coroner is doing much more than previously, and I think some of that had to do with drugs,” McConnell said.

NOTE: This article has been edited to reflect that the pay raise will go into effect in 2024.