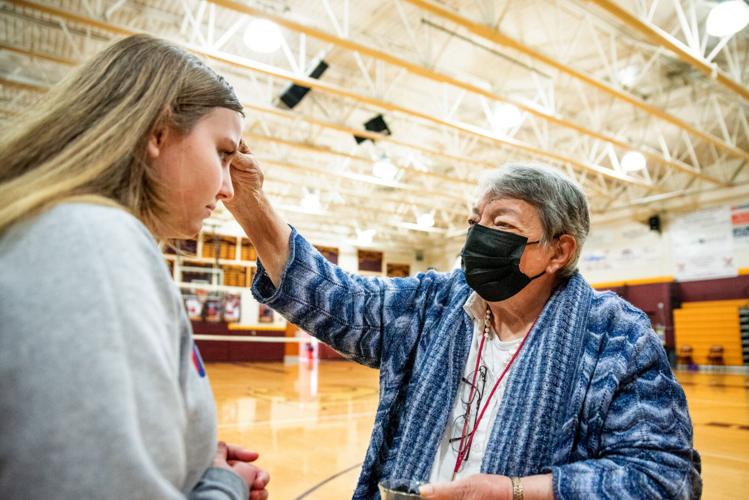 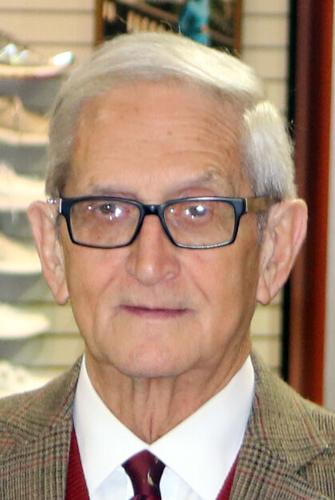 HERMITAGE – Local religious schools will eagerly be studying the devil in the details of Tuesday’s U.S. Supreme Court ruling on vouchers.

In the case the court ruled that Maine violated the Constitution when it refused to make public funding available through vouchers for students to attend schools that provide religious instruction if the state funded any private schools.

For years, Sharon resident Vince Cardamon has been a strong voucher supporter.

“It offers parents the right to make the decision on where their child should be educated,’’ Cardamon said.

He served 35 years on the Shenango Valley Catholic School System Board in Hermitage and spent a year as the schools’ interim president in 2019.

“Getting vouchers would be a Godsend to us,’’ he said.

Over the years Cardamon said Kennedy Catholic has received state funding for non-voucher programs such as lunches for students meeting income guidelines, certain textbooks and help on buying some computers.

“But it’s minuscule compared to what public schools get,’’ he said.

Annual tuition for Kennedy Catholic’s high school runs around $6,200, Cardamon said, and tuition at Catholic high schools in the Pittsburgh can run in the $10,000-$12,000 range.

“I’m not sure if this is applicable to us,’’ Longietti said.

He said Pennsylvania is among the most liberal states in giving money to religious and private schools.

Funding for textbooks, technology and services such as bus transportation alone is well over $100 million, Longietti said.

Another court case, on the state level, could result in greater state support for public schools. Pennsylvania is embroiled in a lawsuit that could overhaul funding for the state’s 500 school districts along with around 175 charter schools.

The suit pending in Commonwealth Court alleges that Pennsylvania is not meeting the state’s Constitutional obligations by, among other things, not equally distributing education funds. What the suit comes down to, Longietti said, is there’s an allegation wealthy areas are getting over-funded, which harms the educational needs of poorer areas that are under-funded.

Longietti, who is not seeking re-election this year, expect that the courts will ultimately order the state to distribute public education funds more equitably.

“More likely than not the court will ultimately rule that state isn’t meeting its cost obligations in funding education,’’ Longietti said.