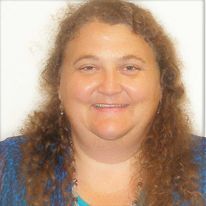 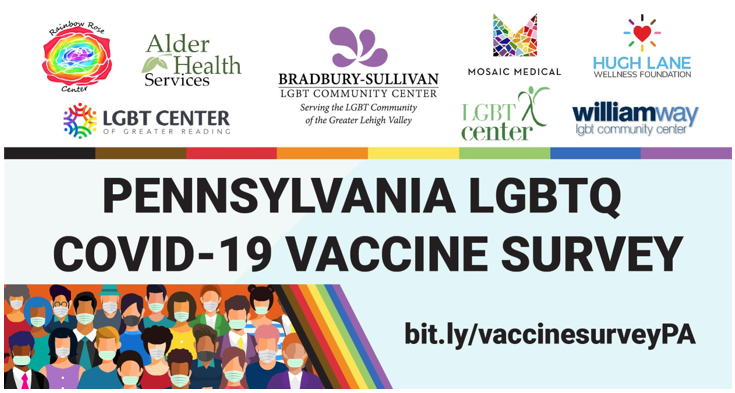 After more than three decades as a community organizer, and almost as long as a professor of social work, Dr. Kathleen "Kat" Carrick has taken on a new job title — public health researcher.

"My passion has always been community organizing to make sure that services are provided to the LGBTQ+ community," she said.

And while this latest project might be uncharted ground for Carrick, it's not all that far from work she's done previously.

Carrick is the lead researcher on a statewide COVID-19 vaccine survey to find information on vaccine hesitancy and other barriers that uniquely affect people in the LGBTQ+ community.

This is the first statewide study of its kind in the United States, but Carrick said it is modeled after a similar survey used in Boulder, Colo.

"State and federal vaccine tracking systems are not measuring the LGBTQ community," Shanker said in a press release issued by the Bradbury-Sullivan Center. "We need to know if our community is willing to receive the vaccine or not — and, if not, what barriers are in the way."

The study's organizers are looking for individuals 18 and older for the 20-question survey, which takes an estimated seven to 10 minutes. Carrick said she and her co-investigators publicized the survey through networking and social media.

Aside from ZIP code information, survey participants do not have to provide any identifying information. Carrick said location is needed to get a cross-section of Pennsylvanians.

"I want to make sure that we are not only targeting Pittsburgh, Philly, Erie and Scranton," she said.

As of Thursday, Carrick said more than 1,600 people had participated in the survey.

Saturday is the survey's final day. After that, the investigators will collect their data and present a preliminary list of findings later this month to organizations that are supporting the study, and Gov. Tom Wolf's office.

Carrick said there will be additional follow-on studies relating to the LGBTQ+ community and the COVID-19 pandemic, including concerns about people being isolated — particularly those forced to quarantine or shelter with family members who are unsympathetic or even hostile to LGBTQ+ people.