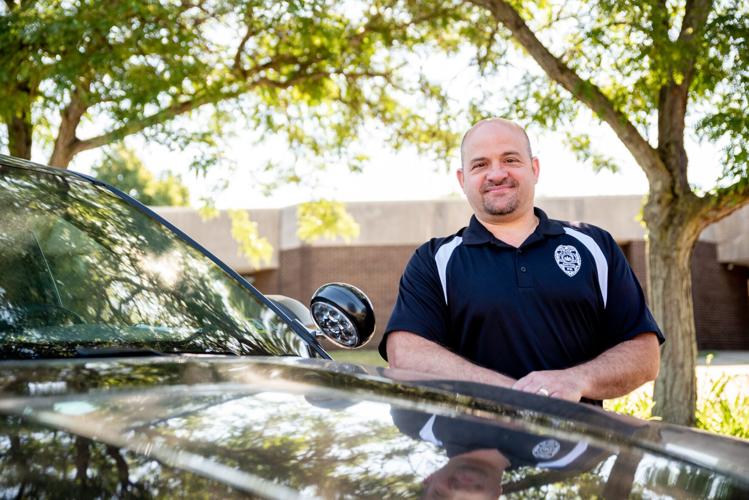 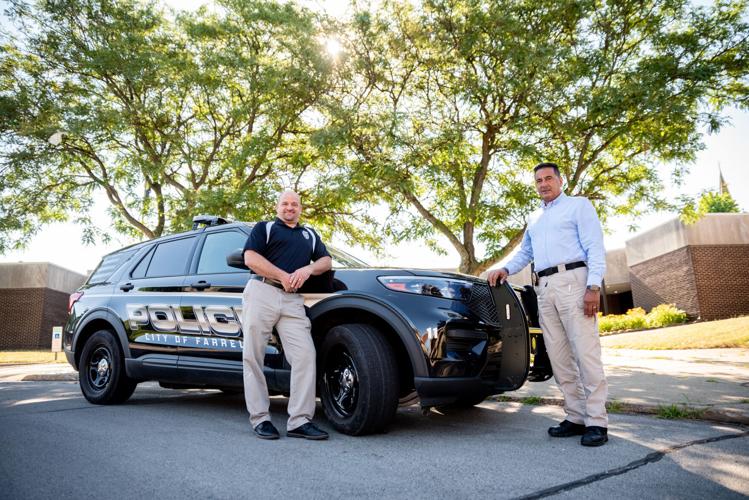 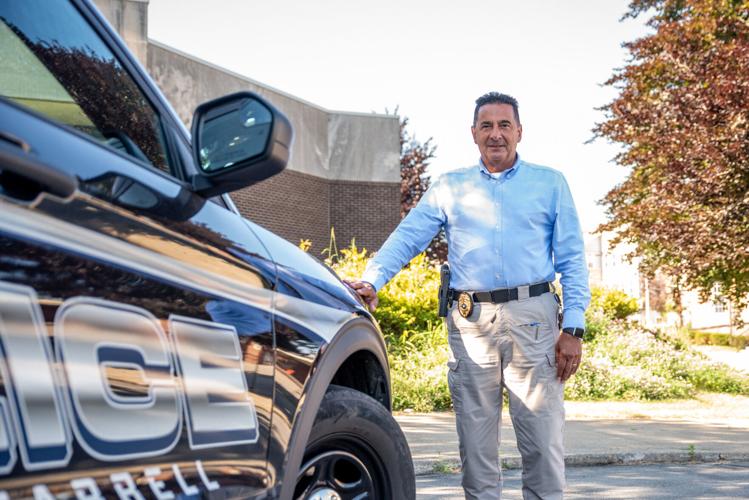 FARRELL – Farrell police Chief Jon Rococi said being able to help people is the biggest highlight of his 27-year career.

Rococi hung up his badge July 1 but reflected on his career – the entire time spent in Farrell.

“When I look back on my career, I was glad I could be a positive impact on many lives and help people,” Rococi said. “So it’s true when you ask why do you want to be a police officer and it’s because you want to help people. It gives you a good feeling.”

Rococi’s career started at the former Southwest Mercer County Regional Police Department as a part-time patrolman in 1995. He was promoted to full-time two years later, and after that promoted to patrol corporal, then parole sergeant. When SMCR police dissolved in 2016, Rococi was asked to be chief of the newly-formed Farrell Police Department.

Rococi said it feels good to retire with 27 satisfying years under his belt.

“It’s exciting,” he said. “I’ve served four wonderful communities – Farrell, Wheatland, West Middlesex and Shenango Township. I met some fantastic people. and I’m going to miss that portion of it.”

Rococi’s immediate plans include hanging out with his wife, Staci, and son, Giovanni, and enjoying the summer.

Giovanni is 17 and going into his senior year at West Middlesex High School.

“I want to be here for him in his last year,” Rococi said. “I’ll take this time and enjoy it with my son.”

He said his wife is looking forward to his presence, as he’s sure she has a lot of things for him to do at home that will keep him busy.

Beyond that, Rococi knows his future will not involve law enforcement, although he will miss it – especially his officers.

“We have some great police officers here,” Rococi said. “I just want to thank my officers and tell them to keep up the great work.”

“My first police job I applied for was Hermitage and there were 300 people who took the test,” Rococi said. “I remember applying for the city of Erie and there were 500 or 600 applicants taking the test.”

In 1995, Rococi and other officers had to start out as part-time and earn a full-time spot.

In 2016 when Rococi started as Farrell police chief, the department consistently received 12 to 15 applicants. A recent posting brought out only one application – for three full-time officer positions now open in Farrell.

“So one of the unfortunate changes that I have witnessed is the lack of interest in wanting to do this job,” Rococi said. “I hope that changes.”

In addition to their search for three full-time officers, the city of Farrell is looking to fill the chief’s position. In the interim, Capt. detective Chuck Rubano will fill the spot until his upcoming retirement.

“I’m excited about that,” Rococi said. “I know he’s going to do a great job.”

City Manager Ben Prescott said for the chief position, a minimum of seven years experience and additional educational degrees are a plus. The application can be found on the city’s website or contact the city clerk at 724-983-2700 ext. 103.

Prescott said Rococi will be missed.

“He has served the city of Farrell for his entire career and done his job as chief with competence and integrity,” Prescott said. “His experience will be missed and very difficult to replace.”

“So it’s true when you ask why do you want to be a police officer and it’s because you want to help people. It gives you a good feeling.”