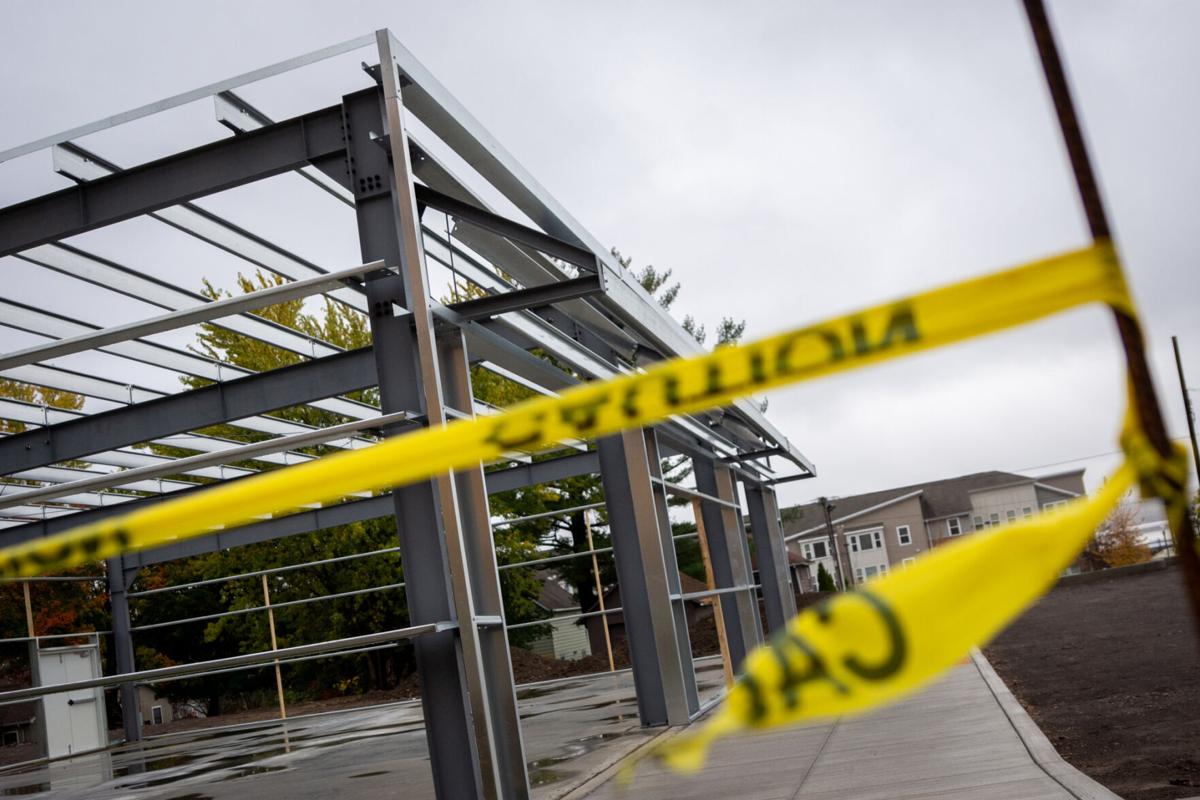 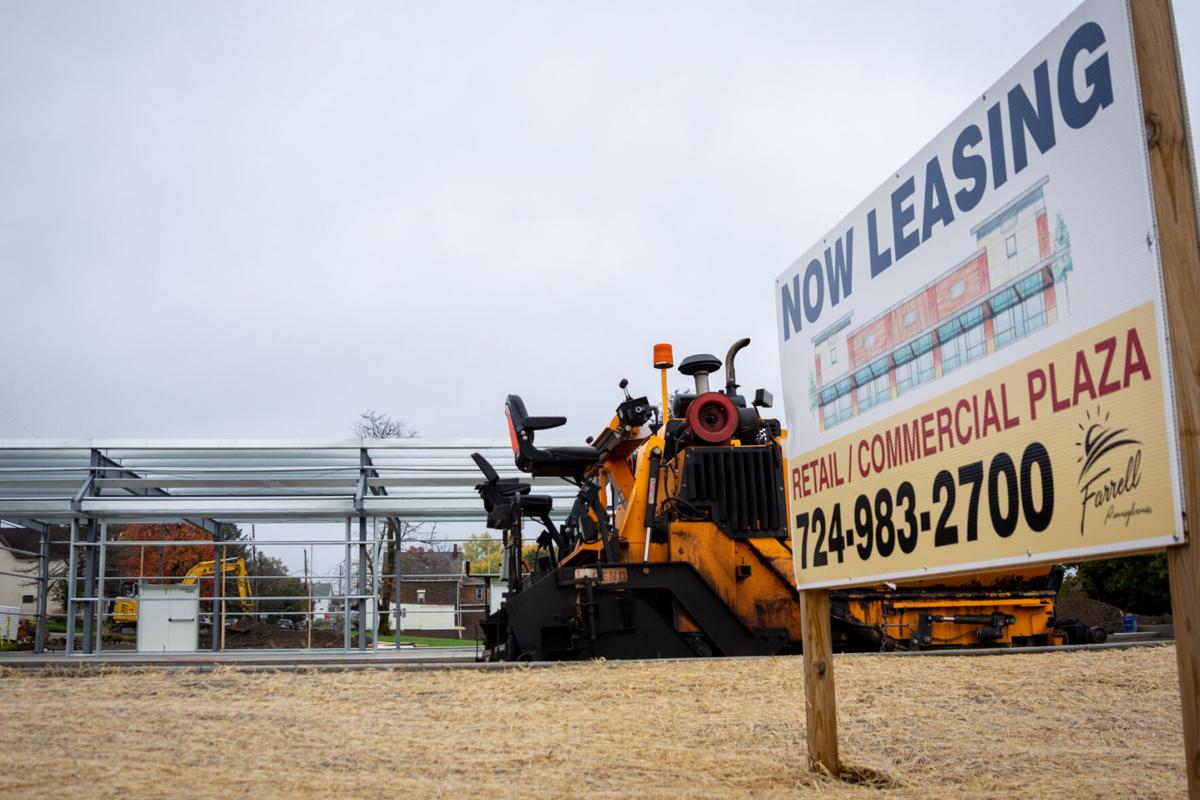 FARRELL – City officials are cranking up efforts to attract businesses — particularly one type of enterprise — to the shopping center now under construction on Roemer Avenue.

“We’re looking to see if we can find a small, independent supermarket chain to put a small store there,’’ said Ben Prescott, Farrell manager.

He wasn’t the only one embracing that hope.

“We do need a grocery store in that area,’’ said Councilwoman Olive M. McKeithan, the city’s former mayor.

Residents of the city’s eastern, upper hill section have access to the Farrell Golden Dawn supermarket, but the rest of town only has convenience stores, McKeithan said.

“The people living in that area need a supermarket,’’ she said.

Construction is on schedule for its outside shell to be completed by mid-December. The interior will remain unfinished by design, Prescott said.

“It’s being left open so it can be designed for how the tenants want it to be,’’ he said.

A local hair salon has expressed interest at settling in the building, but Prescott said there have been no firm commitments from any business. The city is looking to house one or two tenants at the plaza.

“I’m not happy about it at all,’’ she said. “Originally it was supposed to have five units and now it’s two. I just don’t think the vision is there.’’

The project costs $500,000, paid for with a state grant. Construction costs are falling within expectations, Prescott said. The front of the 3,000-square-foot building will face the 500 block of Roemer Boulevard with the entrance on Wallis Avenue.

Farrell officials have not yet determined lease costs.

The site, across from the municipal building and police and fire departments, was decades ago the site of the Magnotto family grocery store and a gas station.

“The city is excited about this,’’ Prescott said. “This is the first new commercial building we’ve had in a long time.’’