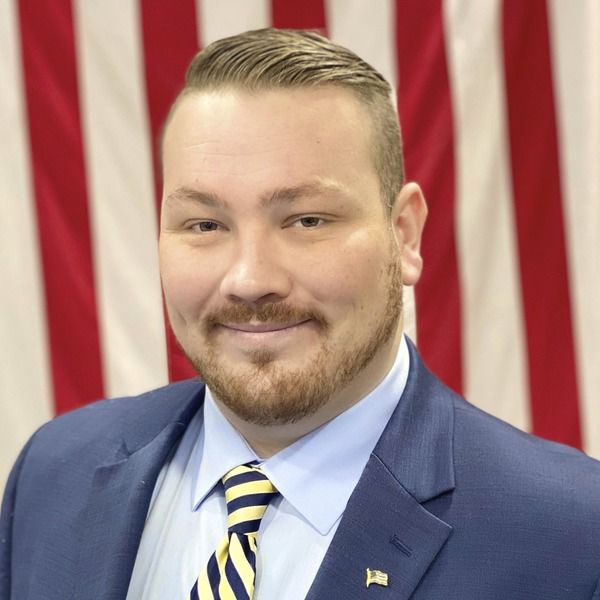 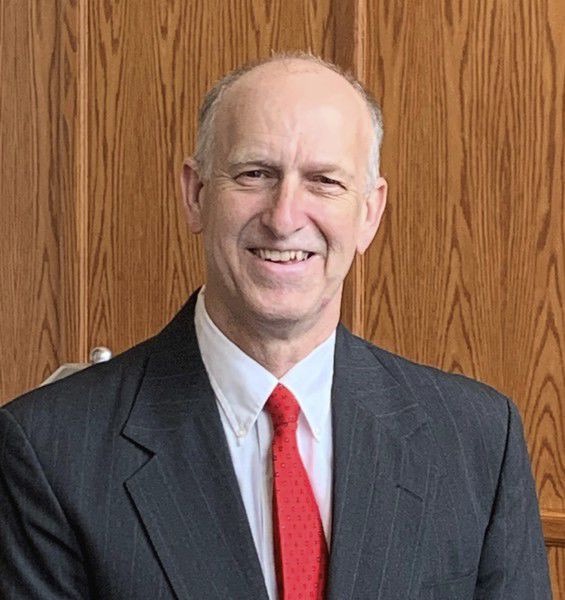 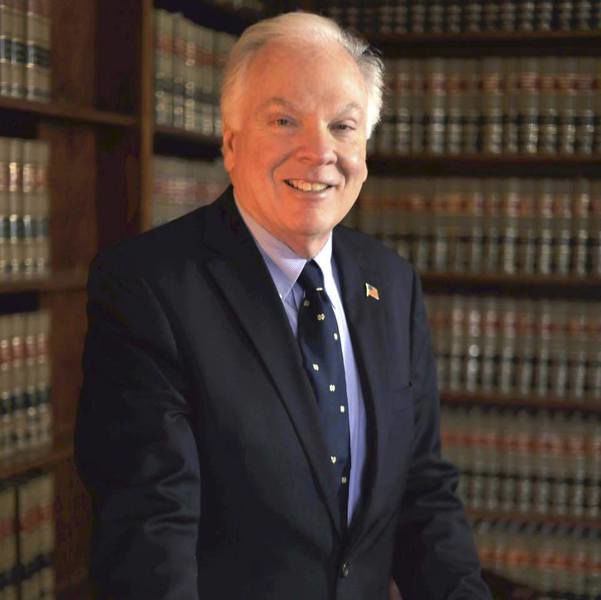 After winning his state legislative seat in a special election March 17, state Rep. Tim Bonner is now running in the first of what he hopes are two more elections this year to keep it.

Bonner, of Pine Township, faces Grove City Councilman Scott Jaillet for the Republican nomination for the state House District 8. Phil Heasley of Center Township, Butler County, is the only candidate on the Democratic ballot.

The June 2 primary winners will meet in the November election for a full two-year term in the legislature.

The post was previously held by Tedd Nesbit, who was elected last year as a judge for the Mercer County Court of Common Pleas.

Bonner, 69, is an attorney with the Grove City firm of McNickle and Bonner. He has limited some of his duties at the practice since taking office.

He also serves as solicitor for Grove City and Sandy Lake boroughs, and is a board member of AHN Grove City hospital, formerly Grove City Medical Center – he served on that board for 40 years and was instrumental in the recent merger of Grove City with Allegheny Health Network.

The Pittsburgh-area native said he has already learned quite a bit about how the state legislature functions, and said his Harrisburg tenure started smoothly.

He serves the Health, Commerce, Human Services, and Children and Youth committees.

Bonner has been critical of Gov. Tom Wolf’s handling of the COVID-19 pandemic restrictions, and said the governor should have followed guidelines set by the Centers for Disease Control and Prevention.

As a result, he said Pennsylvania is among the most restricted places in the country during the pandemic, and about 2.1 million Pennsylvanians are unemployed, with many of them having trouble processing their claims.

He believes the state will deal with economic and healthcare issues for quite some time, adding that Pennsylvania is looking at a $3- to $5-billion shortfall in revenues for the 2019-20 fiscal year.

Bonner said he feels Wolf is ignoring a “good faith effort” from the legislature to put measures in place to reopen business in the state. He also criticized the process by which the administration has awarded waivers for non-essential businesses while others didn’t. The auditor general is investigating the waiver program.

Bonner has co-sponsored a bill mandating pay freezes for state officials. He said no one should receive their annual pay raises with so many Pennsylvanians unemployed.

Bonner is a graduate of Penn Hills High School in Allegheny County, Westminster College, where he earned a degree in political science, and Notre Dame Law School. He moved to the Grove City area about 45 years ago to join the law firm of Wherry and Keller.

Bonner and his wife of 46 years, Peggy, have three children, and they are members of East Main Presbyterian Church, where he serves as an elder.

He’s also served on the boards of Grove City Revitalization, Grove City Area Chamber of Commerce, the 79-80 Interstate Development Corp., and Little League, which he coached for 14 years.

Jaillet, 59, said he’s been thinking about running for the 8th District for the past few years because he wants to continue to be a voice for the community.

He’s been a member of Grove City council for more than four years, and his current term expires Dec. 31, 2023.

Being on council means he’s worked alongside Bonner, the borough solicitor. Jaillet said he respects his GOP primary opponent.

Jaillet, who grew up on a small farm in Coolspring Township, moved to Grove City in 1994.

He’s a Mercer High School graduate, served in the Navy for 10 years, ran a few small businesses, and is the electrical engineering technician at Grove City College, where he’s worked for nearly 25 years.

He said he’s seeking office for his own benefit, but for the sake of people who want change.

Jaillet’s time on council has taught him how government works, and how it’s important to be able to relate to many different people.

If elected for the 8th District, he wants to work on bringing more good-paying jobs to the area.

Jaillet said he sees some young people working multiple jobs to make ends meet, while others move away.

“That’s not conducive for good growth,” he said.

Having interstates 79 and 80 nearby is a plus, and the area should be “booming” with new businesses, he said.

When asked about the pandemic response in Pennsylvania, Jaillet cited his biological warfare training in the Navy and said keeping businesses closed might not be the best decision.

“We’re dealing with something we can’t see,” he said.

Pulling the economy apart is no less destructive than the disease itself, and with so many people out of work, there will be more burden on the government, Jaillet said.

But he believes that his fellow district residents are strong, and that they have a high work ethic.

Jaillet and his wife Debra have three children and two grandchildren, and he’s an avid sportsman who enjoys motorcycles, problem solving, repair work, and building furniture for friends and family.

He’s vice chair of the Wolf Creek-Slippery Rock Creek Council of Governments, and a member of the Fleet Reserve Association, American Legion, and Disabled American Veterans.

Jaillet has visited many churches in the area, and while he’s not a member of any single institution, he said he is devoted to the Bible and fellowship with other Christians.

In 2019, he received one of Grove City College’s Florence E. MacKenzie Campus-Community Awards, and he’s director of the college’s BEST Robotics Hub.

Heasley, 29, was born and raised in Center Township, and is a graduate of Butler High School. He is general manager of the Butler Gymnastics Club.

In the March 17 general election, Heasley lost to Bonner.

He said he wants to set a good example for the younger residents and give voters an option.

“I’ve always had a deep interest for helping people,” he said.

Heasley’s interest in politics started when he was about 13, when he helped with a local district judge campaign and went on to work with presidential campaigns.

He said everyone, including government, needs to support rural healthcare systems, like those in the 8th District, especially during the pandemic.

Everyone needs to support healthcare systems in rural communities like the 8th District, especially during the pandemic, he said.

He feels it’s too soon to start reopening parts of the state and called on people to look at the data.

“We need to let science tell us what to do,” Heasley said.

He is also concerned about the opioid addiction problem, which he said has been overshadowed by the pandemic in recent months, but is still afflicting rural communities.

“I’ve lost too many friends,” he said.

That has impacted students who are doing online instruction at home, and people who work from home, Heasley said.

He’s been holding online classes for the Butler Gymnastics Club, which his father Steve opened 47 years ago.

The club has been closed because of the pandemic, and Heasley said he wants to be able to get things back on track for the 400 families who are members – while keeping everyone safe.

He’s an avid outdoorsman and plans to host “Fridays with Phil” starting in June. He also plans to host state park hikes, with social distancing provisions in place.

For more information about elections in Mercer County, visit www.mcc.co.mercer.pa.us or call the election office at 724-662-7542.

FOR INFORMATION in Butler County, visit www.butlercountypa.gov or call 724-284-5308.

Eleanor J., 90, of Sharpsville. Visitation: 12 to 1 p.m. Thursday (6-4-20) at Oakwood Cemetery Chapel. Due to current guidelines, only 25 people will be allowed to enter the chapel at a time and masks will be required. All current health guidelines and social distancing will be observed. Fun…