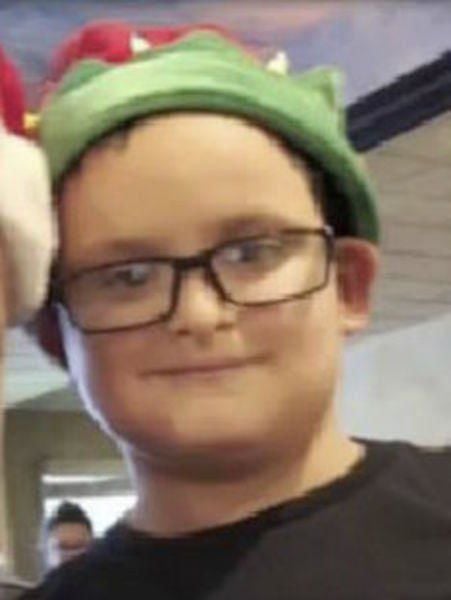 Mark Edward Mason, 8, was fatally stabbed in front of three other boys inside a house on High Street in New Castle, police say. 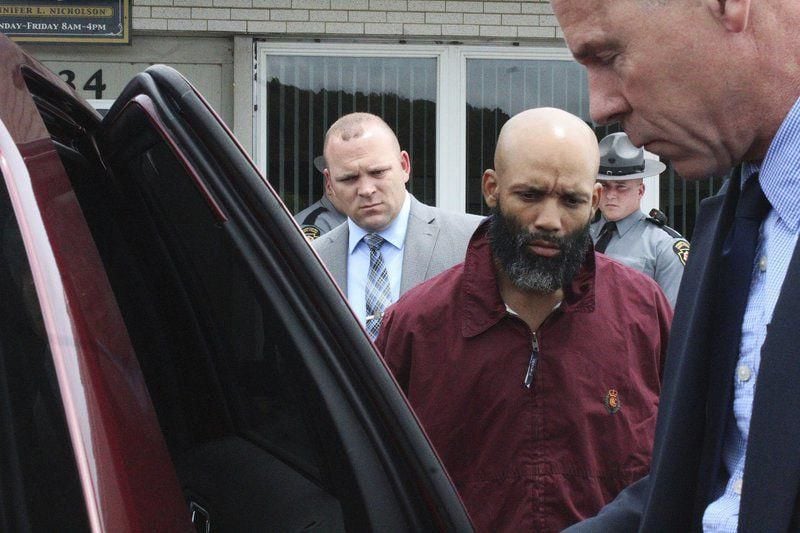 NEW CASTLE — Lawrence County’s district attorney said he intends to pursue the death penalty against Keith L. Burley Jr., who is accused in the stabbing death of an 8-year-old boy Monday in Union Township.

Burley was arrested Tuesday morning in Youngstown following the fatal stabbing of Mark Edward Mason. The homicide took place in the presence of three other boys who were inside the house on High Street where the attack occurred. The other boys witnessed the stabbing but escaped.

“I can’t get into specific details,” Josh Lamancusa said Wednesday. “But I can share that this little boy died a hero, saving his brother and the other children in the house.”

Lawrence County Deputy Coroner Rich Johnson, who attended the autopsy at Heritage Valley Health System in Beaver County, determined that Mark Mason died of multiple stab wounds to the neck, and that the manner of death was homicide.

Johnson would not say how many times the child was stabbed, only that the information would be released at later court proceedings once Burley is brought to Lawrence County to face the charges.

An angry Lamancusa said that he has contacted the governor’s office, demanding to know why Burley was released from state prison a couple of months ago after serving only the minimum sentence for a previous homicide conviction, when he also has a trail of convictions of other violent crimes, some involving guns.

Burley also has a conviction for having stabbed an inmate in the neck in the Lawrence County jail in 2002.

Burley had been released on parole from the March 19,1999, robbery shooting death of 36-year-old Randall Stewart in the Halco Drive area.

According to a 1999 police report provided by New Castle police Chief Bobby Salem, Burley initially faced 90 different charges in the Stewart shooting, including homicide and robbery, but he entered a guilty plea to one count each of third-degree murder and having a gun without a license. He was sentenced to 20 to 40 years in a state correctional institution as a result.

“The (state) parole board released a guy who is a repeat violent and dangerous offender,” Lamancusa said. “That is ridiculous. I can’t imagine what the parole board was considering when they released him at the minimum. I find it hard to believe anyone could have looked at his past record and determined that he’s not a threat or danger to the community.

“Now we have the confirmation of the depth of his depravity, sadly.”

“I will be pursuing the death penalty,” Lamancusa said concerning the Monday stabbing. “It’s a horrific case.

“I think Burley meets several of the requirements,” Lamancusa said.

Burley remains in the Mahoning County jail, awaiting an extradition hearing that is scheduled for Thursday.

According to a criminal complaint and reports from authorities, Burley had gotten into an argument that turned physical with his alleged girlfriend in the parking lot of the New Castle Fire Department on Monday night. He allegedly assaulted and injured the woman, and she was taken to the hospital for treatment.

In the course of their argument, he is accused of getting into her vehicle where her two sons — Mark Mason and his 7-year-old brother — were waiting and driving off with them to the house at 60 High St., which was the home of another acquaintance.

Two other boys, ages 15 and 8, were upstairs playing video games when they heard someone entering downstairs, the complaint states, about half an hour after the dispute at the fire station. The boys went downstairs to see who was there and Burley was there with the two boys and was holding a gun, according to the account they gave the state police.

He directed the two boys to go and find the magazine for the weapon. When they came out of a bedroom, the older one described how he saw Burley stabbing Mark Mason. They ran out of the house to get help and call 911, according to the paperwork. No one else was home at the time.