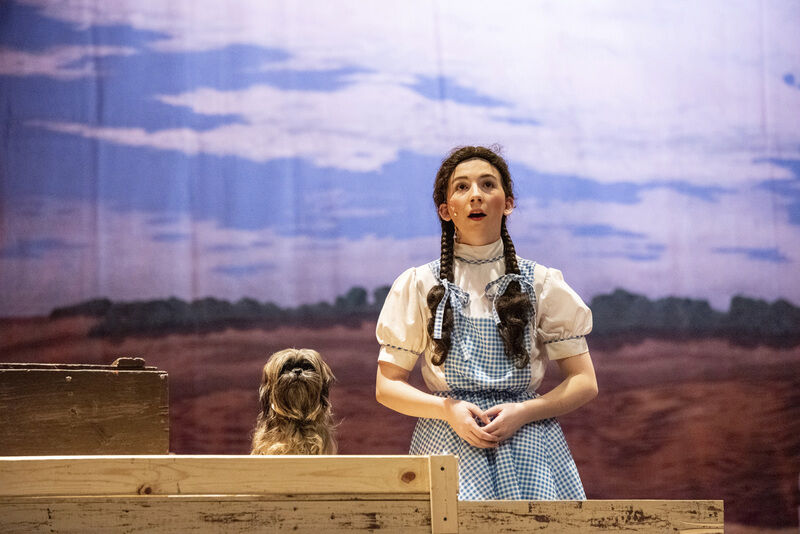 TANNER MONDOK | HeraldMinnie Dischert, a senior at Hickory High School, performs as Dorothy during a rehearsal of “The Wizard of Oz.” 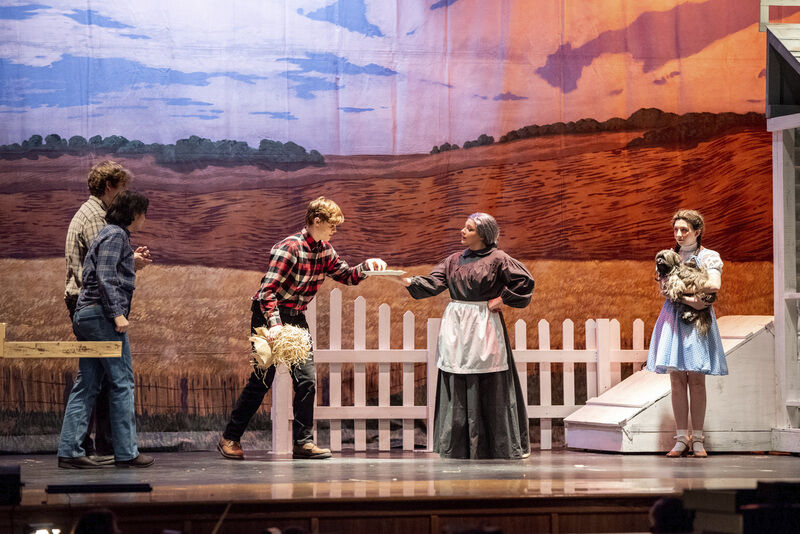 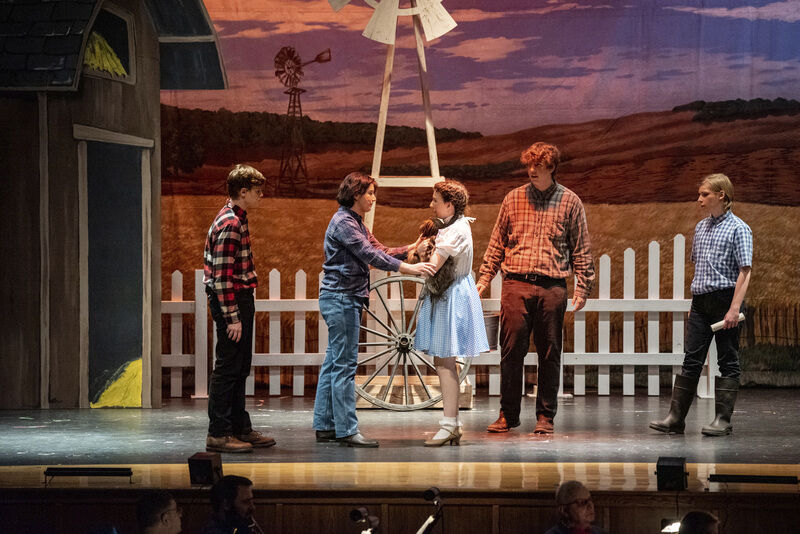 TANNER MONDOK | HeraldHickory High School students perform during a rehearsal of “The Wizard of Oz.” 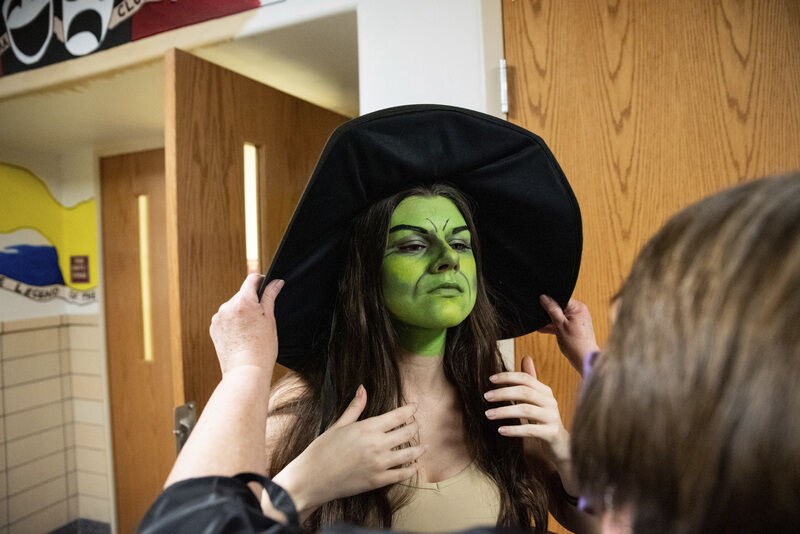 TANNER MONDOK | HeraldMinnie Dischert, a senior at Hickory High School, performs as Dorothy during a rehearsal of “The Wizard of Oz.”

TANNER MONDOK | HeraldHickory High School students perform during a rehearsal of “The Wizard of Oz.”

HERMITAGE — Hickory High School students, past and present, are coming together to bring audiences,”The Wizard of Oz” for this year’s senior musical.

Now a student at Butler County Community College, Jacob Kocholek was among the original cast for “The Wizard of Oz,”  planned for the 2019-20 school year. By the time students were in dress rehearsals, however, COVID-19 closed schools for the rest of the year.

When it came time for this year’s show, director Julie Kerr decided to revisit “The Wizard of Oz.” She even offered Hickory students the chance to re-audition for their parts — including several alumni, though only a couple, including Kocholek, could return.

With COVID-19 restrictions loosening, Kerr said tickets were provided to the cast and crew for friends and family, with any tickets leftover sold ahead of time. That means tickets will not be sold at the door, but those in the audience may socially distance and enjoy the show safely, Kerr said.

For the cast and crew, Kerr said students were distanced and masked, on- and off-stage, during previous rehearsals. Starting Wednesday, the cast rehearsed without masks for their scenes, then immediately put on masks when they stepped off-stage.

“For some of these scenes, there’s a lot of singing and dancing, and you could kind of tell the kids were huffing and puffing underneath the masks, but they’ve been great this whole time,” Kerr said.

The show will run Thursday through Saturday at 7 p.m., with a final performance at 2 p.m. Sunday.  Another performance early Thursday will target the school district’s elementary students, Kerr said.

This isn’t the first show Hickory students put on during the pandemic.  “An Evening of Life Lessons” was streamed last December, after its various scenes were filmed separately. However, senior Minnie Dischert — who plays the role of Dorothy — said that interaction and response from an audience is something that can’t be replicated virtually.

“If you do something funny, or can tell the audience laughs or reacts to what’s happening onstage, you can sort of play to that,” Dischert said.

Fellow senior Rhys Miller, who plays the good witch “Glinda,” also was happy students could return to a more traditional theater format for this year’s senior musical. And while the show was fun for its cast and crew, Miller said the show could provide an escape for its audience.