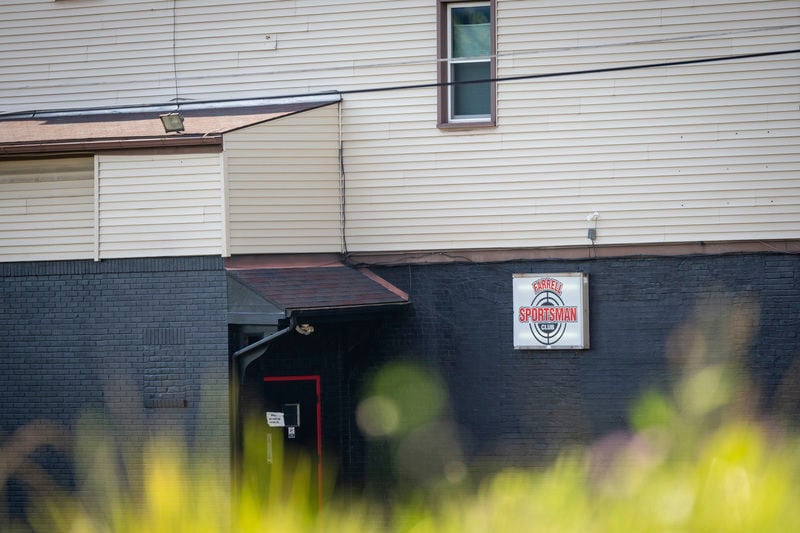 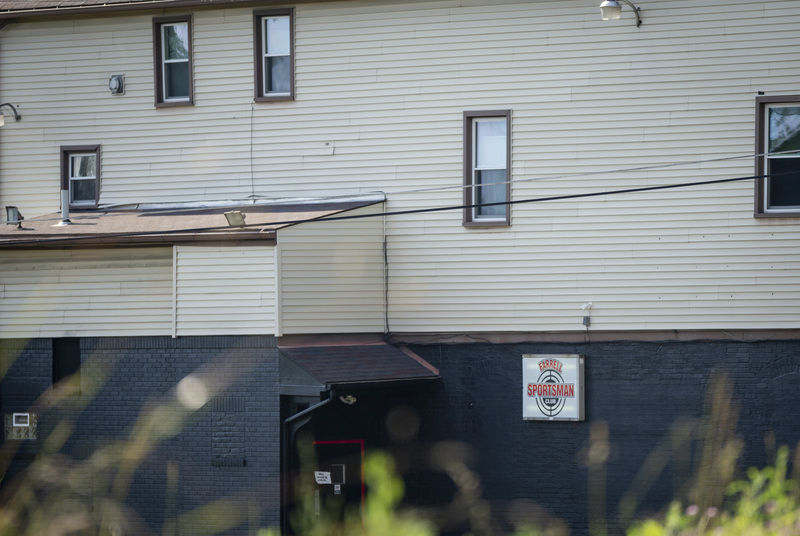 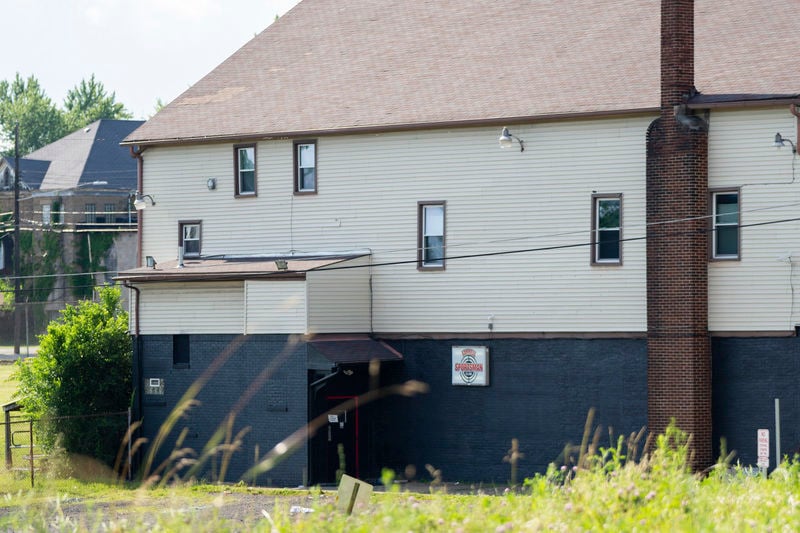 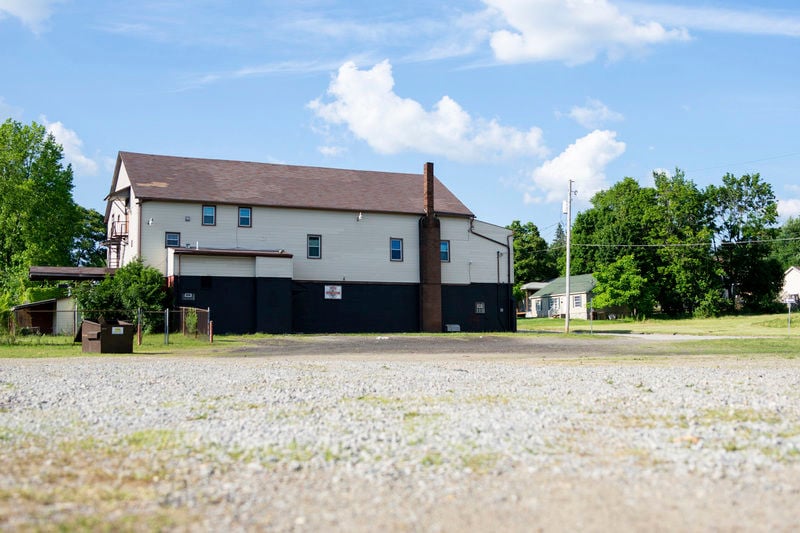 FARRELL – Police are looking for more information after three people were shot early Saturday outside of Farrell Sportsman Club.

Police said in a press release that they received a report shortly after 2:30 a.m., of a fight inside the club at 816 Emerson Avenue, Farrell. Police said a large group of people went outside into the parking lot area and someone fired several gunshots.

Three victims, one man and two women, received medical treatment for their injuries. Police did not disclose any other information on the injured people.

Police said they are investigating and following up on multiple leads, and are looking for additional information on this incident.

Anyone with additional information can contact the Farrell Police Department at 724-983-2720 or police@cityoffarrell.com.