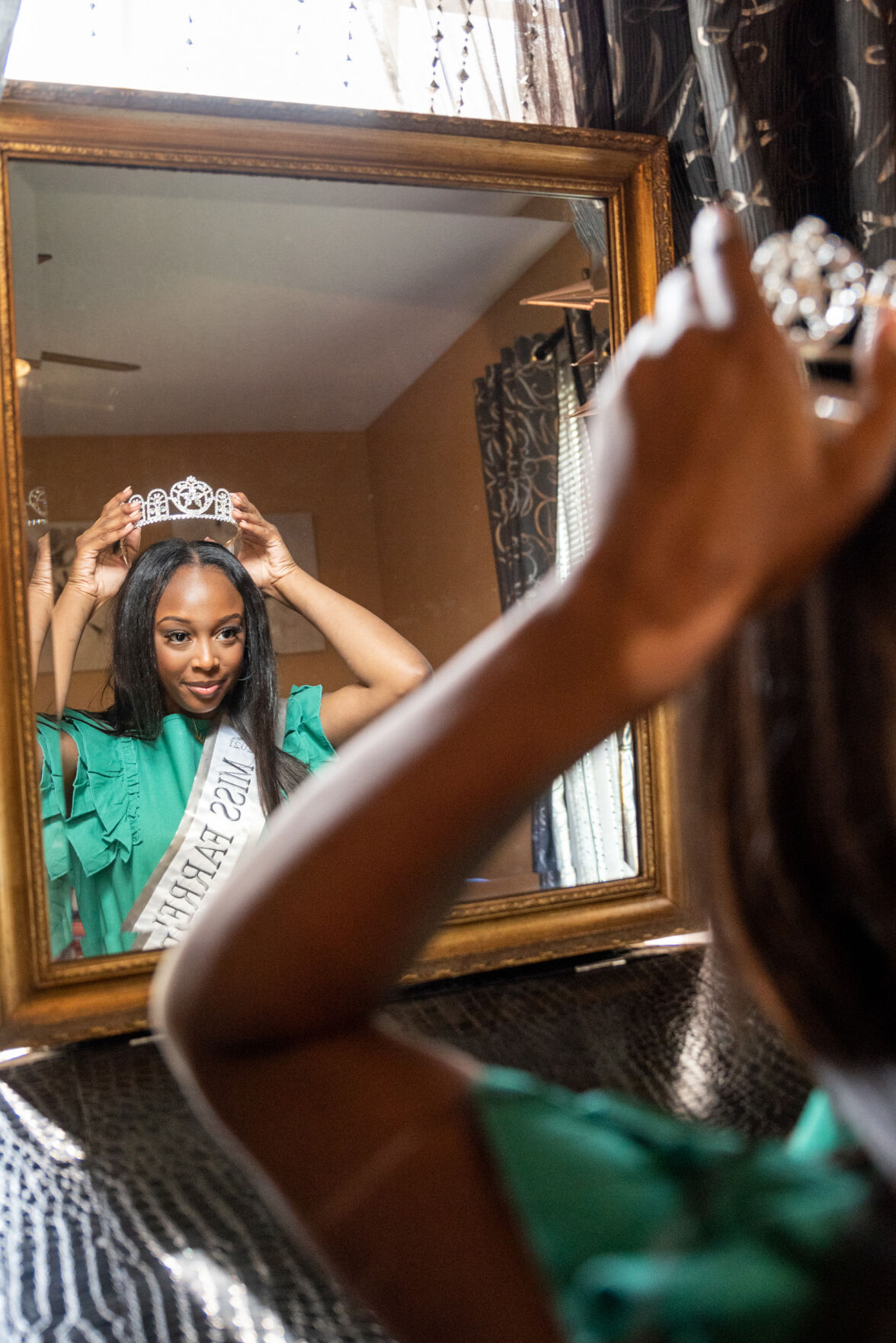 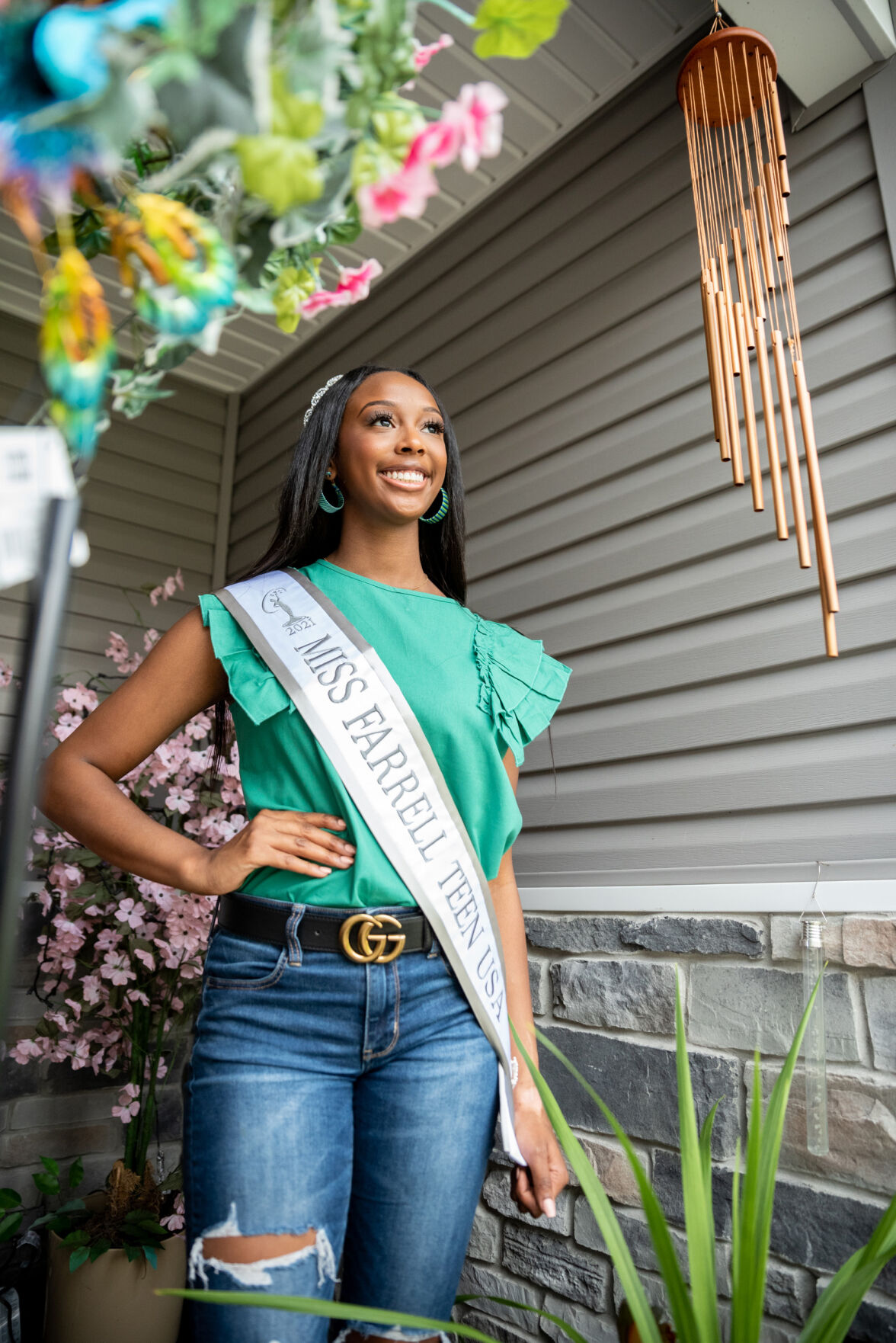 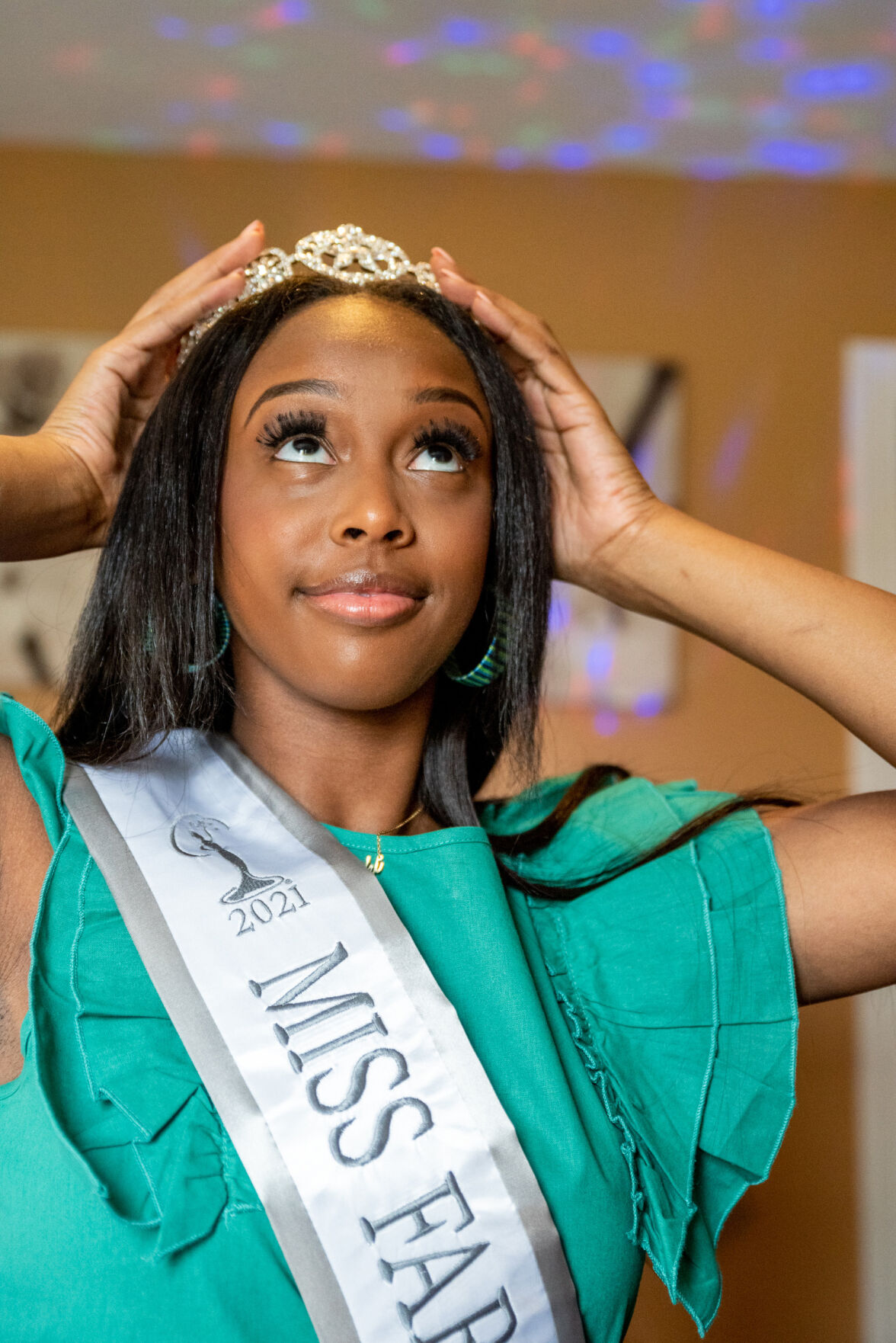 FARRELL – As Nikyah Jefferson competes for the Miss Teen Pennsylvania crown, she hopes to make an impact on children.

Helping children is a passion for the 19-year-old Farrell woman.

"Children are such a joy to be around," Jefferson said. "I want to be a positive influence to show children to reach outside your comfort zone."

Jefferson, a 2020 Farrell graduate, has competed in pageants for about two years. The director of a modeling agency that represents Jefferson suggested that she try out for the Miss Teen Pennsylvania pageant.

This year's pageant will be held Friday and Saturday, July 30 and 31 at the Richland Performing Arts Center in Johnstown, in conjunction with the Miss Pennsylvania USA pageant.

"I would love to be a first-grade teacher and help with special education in the classroom. That's my passion," Jefferson said. "I love working with children."

Jefferson said she can empathize with young students who had to deal with restrictions imposed by the COVID-19 pandemic. She said last year was difficult for everyone.

"Luckily, I have my family," Jefferson said. "I really had lost hope in my education, thinking I wasn't going to make it because of the pandemic. But here I am, on the dean's list."

The journey to get there was a dark time for Jefferson. Missing special moments – such as graduation – with her friends was very strange. She found attending online classes online was especially difficult because of testing anxiety.

But an even greater challenge was to come. In October, Jefferson was afflicted with COVID-19. Spending time in her room all day was difficult, but she learned to adjust.

Jefferson said her aunt is a teacher and helped her out a lot during her online schooling experience. She discovered her passion for kids when she started working at Fire and Ice, part of the Tumble Zone in Hermitage, assisting with competition cheerleading.

"I didn't know I loved children until I started working at Fire and Ice," she said. "Children are like sponges. It's my favorite. I just love it."

If she wins the Miss Teen Pennsylvania pageant, Jefferson would travel around Pennsylvania, reaching children in all 67 counties. She would have a modeling contract, and she advance the Miss Teen USA Pageant in Oklahoma. If she wins at the national level, it would mean a $70,000 scholarship.

But in a way, Jefferson has already won. She said the pageant experience has introduced her to a sisterhood.

"Everybody is there for each other," Jefferson said. "We're all in a group chat and everyone is welcoming and nice."

Justice says IRS must give Trump tax returns to Congress