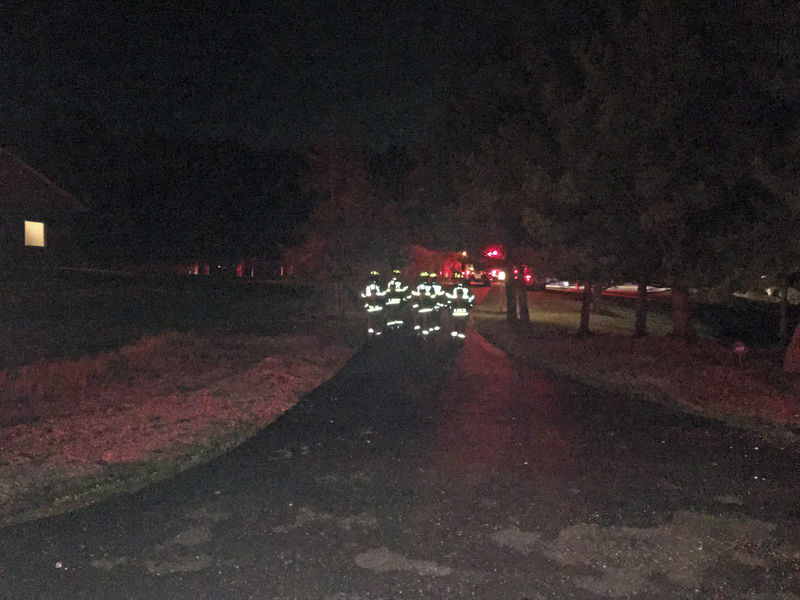 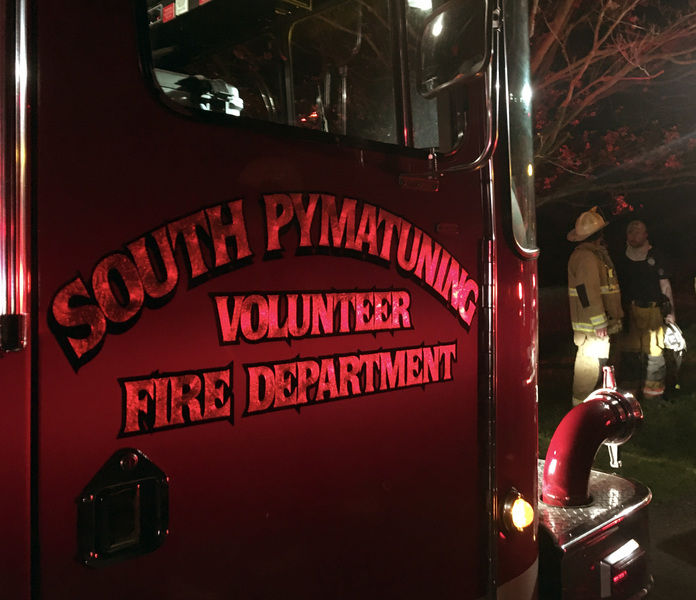 SOUTH PYMATUNING TOWNSHIP – Two men are heroes in South Pymatuning after rescuing a resident from a house fire Sunday night.

Rumbolt, owner of the home at 4004 Wynwood Drive, was taken to Sharon Regional Health System and treated for smoke inhalation.

The fire began in back of the house and spread. The blaze was quickly extinguished by firefighters. The home suffered extensive fire and water damage, Bush said.

Bush believes the fire was accidental, caused by a faulty outside light, but he is waiting on the state police fire marshal to confirm that opinion.

Rombolt had a couple dogs, the police chief said, who were secured outside and are being taken care of now.