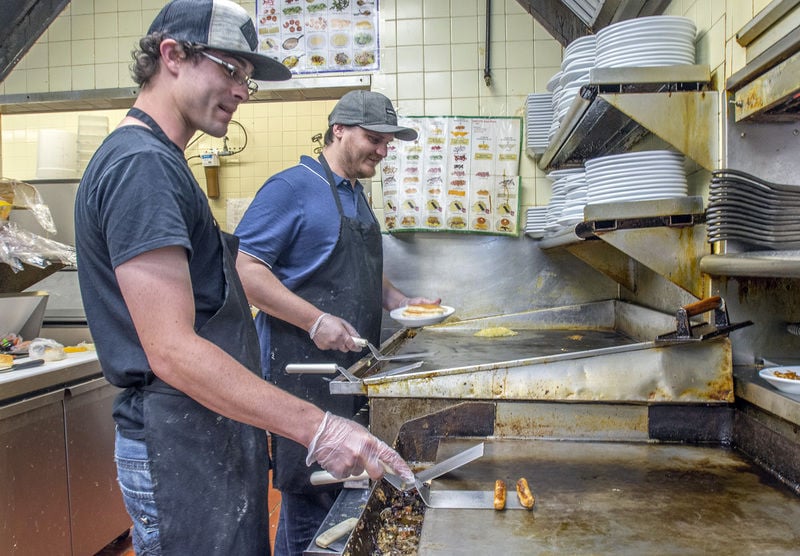 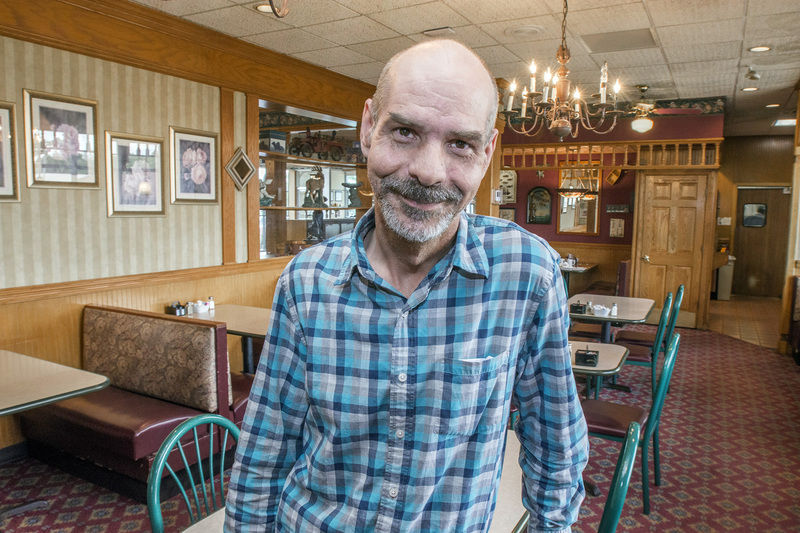 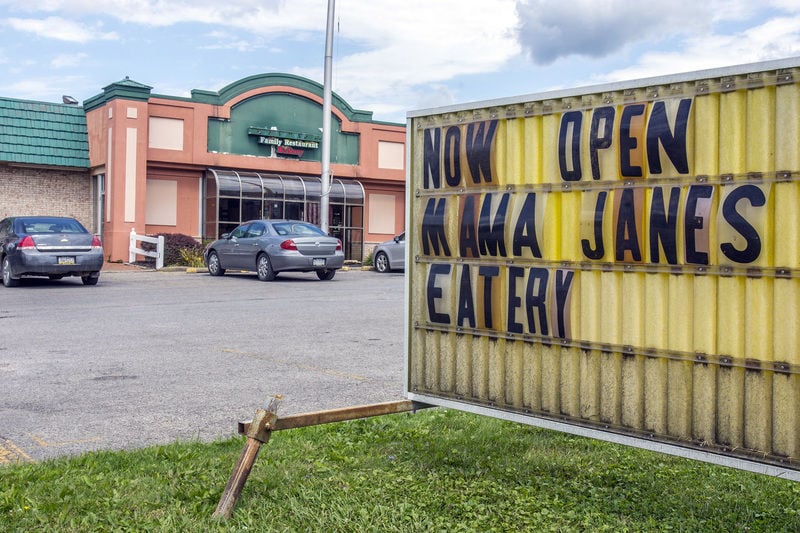 This Herald file photo, taken on Sept. 8, shows a sign outside of the old Perkins restaurant at 100 Hadley Road in Hempfield Township announcing the opening of Mama Jane’s Eatery. 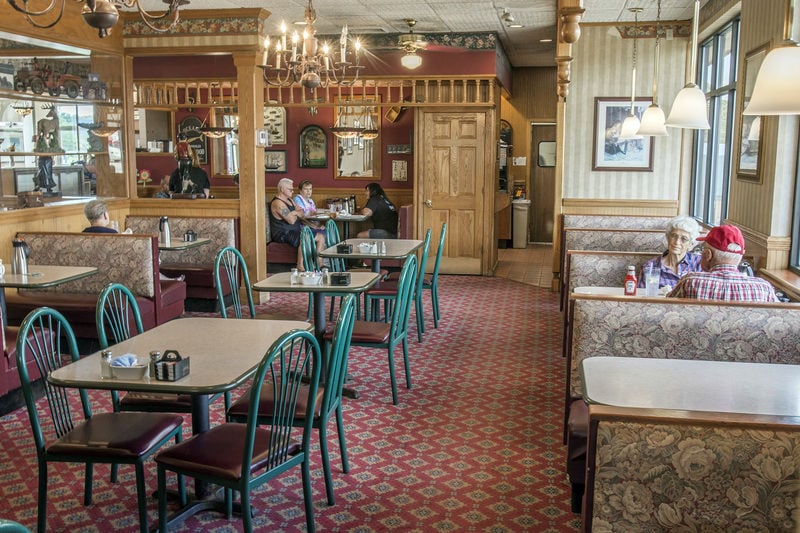 This Herald file photo, taken on Sept. 8, shows a sign outside of the old Perkins restaurant at 100 Hadley Road in Hempfield Township announcing the opening of Mama Jane’s Eatery.

HEMPFIELD TOWNSHIP – With its neon sign stripped from the exterior wall and the freestanding street sign covered with a thin layer of white base paint, the former Hempfield Township Perkins restaurant looked closed for business from the perspective of those passing by along Hadley Road.

But inside it was business as usual for the early afternoon lunch crowd and restaurant employees who are getting accustomed to new ownership under the restaurant’s new name – Mama Jane’s Eatery.

Ruhlman tried to keep employee morale high while uncertainty swirled around the fate of the Hempfield Township location, but she said many of the restaurant’s employees had already filled out job applications elsewhere.

Ruhlman said he and the other 47 employees will stay on in their same positions under Webster’s ownership. One Mama Jane’s server, who said she did not want to be identified until after Webster had a chance to release a formal press release regarding the purchase, said the top-three longest tenured employees have a combined 79 years with the Hempfield Township Perkins location.

“We all love the area,” Ruhlman said. “We know all of our customers and are able to get their drink orders by heart.”

Webster was not immediately available for comment, but Ruhlman said the new owner formerly worked as the Perkins regional manager for years and already has a good rapport with employees.

“She knows what she is doing,” he said. “Everyone already has a lot of respect for her.”

For now, the restaurant is still operating with the same Perkins’ menu, but Ruhlman said he expects the new Mama Jane’s menu to roll out as early as next week.

Ruhlman said the building’s interior will undergo a full redesign in the near future. The general manager was reluctant to give away too many details about the new menu, but said customers can expect some of their favorite old-time comfort foods.

Monroeville-based Campbells Land Co., which operated 27 Perkins franchise locations, filed for Chapter 11 federal bankruptcy protection to reorganize its debts on July 8 after it was sued in federal court in Tennessee by Perkins’ corporate parent for breach of contract.

Ruhlman said he and his staff are just grateful for the chance Webster has given them to keep serving their communities, even if it isn’t under the Perkins name.