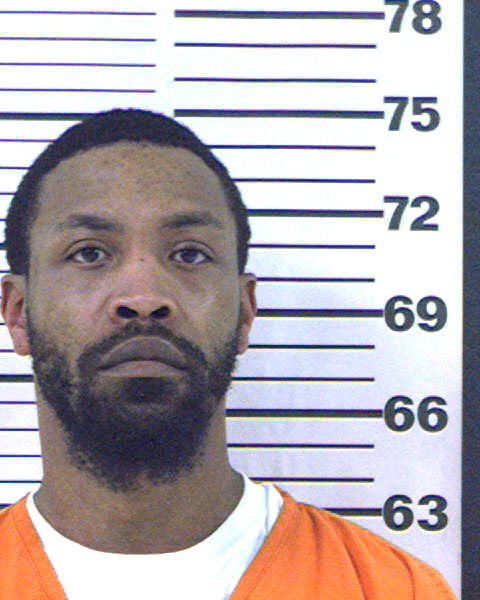 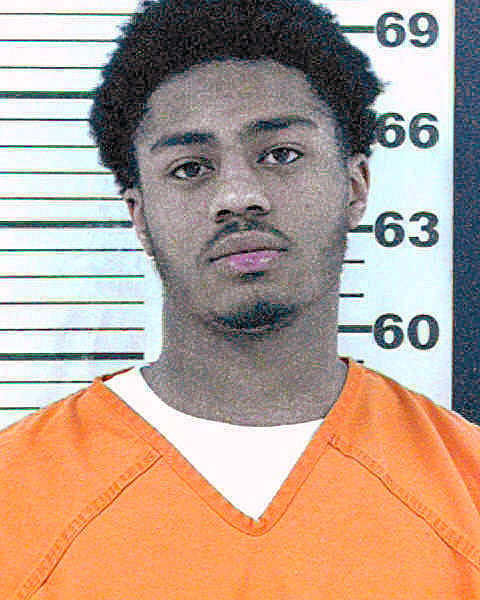 MERCER – Despite a last-minute attempt to change his plea and an emotional declaration of his innocence from a family member, a Sharon man and his stepfather will serve time for their parts in a 2018 fight at Wengler Playground.

Dionte Odom, 35, and his stepson, Ziyon Strickland, 19, pleaded guilty in March to aggravated assault with a deadly weapon. At their sentencing hearing Friday, Strickland’s attorney, Ryan Mergl, filed a motion to rescind Strickland’s guilty plea and to send his case to trial.

Mercer County Common Pleas President Judge Robert G. Yeatts denied the motion saying a “bald claim of innocence” is an insufficient reason to accept the motion and to grant Strickland a trial.

Before sentencing, Mergl said that Strickland graduated from high school and was being recruited by several colleges for football.

“He made this mistake,” Mergl said. “I would ask that he is immediately paroled.”

Instead, Strickland was sentenced to 11 1/2 to 23 months in Mercer County Jail, given 11 days credit for time already served and must pay restitution of about $3,800 to the victim jointly with Odom. He is also eligible for school and work release.

Odom was sentenced to 7 1/2 to 17 years in state prison with credit for 89 days already served.

Strickland had previously admitted to hitting three people with a baseball bat during the Jan. 28, 2018, fight. Odom said he used a four- to five-inch pocket knife to stab four males.

At his sentencing, Strickland made a plea to the judge, saying that he is innocent and that his representation was inadequate.

“I feel like my lawyer didn’t do everything he could,” he said. “He didn’t hire private investigators, and he talked me into the plea.”

Mercer County District Attorney Pete Acker responded to Strickland’s statement, saying that Strickland bashed a young man in the face with a baseball bat while he was down.

After Acker’s comments, a family member started yelling at the lawyers and judge that Strickland was innocent and they were all “going to hell.”

The disruption continued until the family member was removed from the courtroom and eventually the courthouse.

After Strickland’s sentencing, Yeatts said that with no misconducts or detainers, the 19-year-old will likely be paroled at the minimum end of his sentence.

“People can say what they want,” Strickland said. “But I feel like I didn’t get a fair chance.”

During Odom’s sentencing, Acker said that although this was a violent crime that involved a fistfight that got out of control with a knife and bat, he wanted the court to give Odom consideration for trying to save his stepson’s life.

Through tears, Odom had a hard time making a statement.

“I would like to apologize to the families and the victims,” he said. “This is not something I intended to happen. The situation got out of control. But I maintained from the beginning that my son did not have a bat.”

Yeatts said Odom has always been straightforward and cooperative and he appreciated that.

“I believe this was not intentional,” Yeatts said. “But the victim was stabbed in the arm, leg, spleen and hit over the head with a bat. He could not return to school. He can’t play sports.”

According to police reports, more than 10 people were involved in the brawl. Two males, who were juveniles at the time, were stabbed and hit with a baseball bat. Two more juveniles were hit with a bat and another was stabbed. All of the victims have since recovered from their injuries.

Police said a juvenile accused someone of breaking his car window and challenged the other person to a fight through Snapchat.

No one in the Strickland/Odom group was injured, and no one else has been arrested in the case.

Robert L., 84, of Mercer. A private celebration of life will be held at a later date. Arrangements by CUNNING-HAM FUNERAL HOME Inc., 144 S. Pitt St., Mercer.