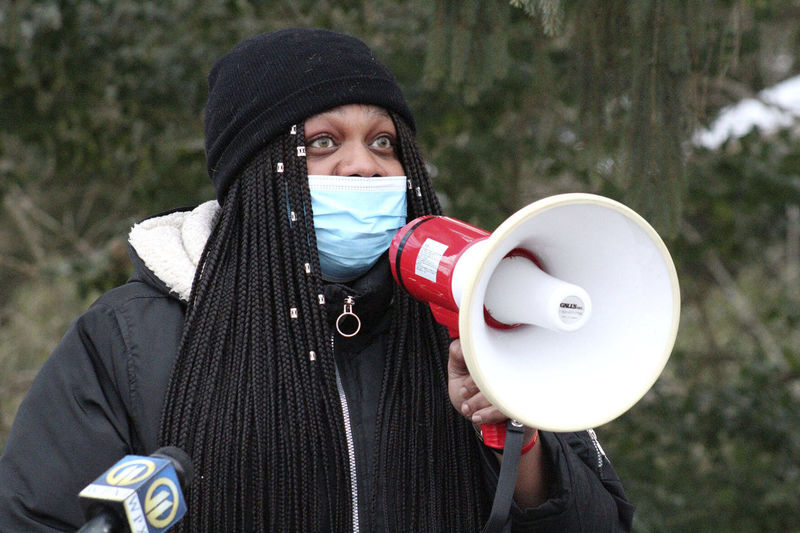 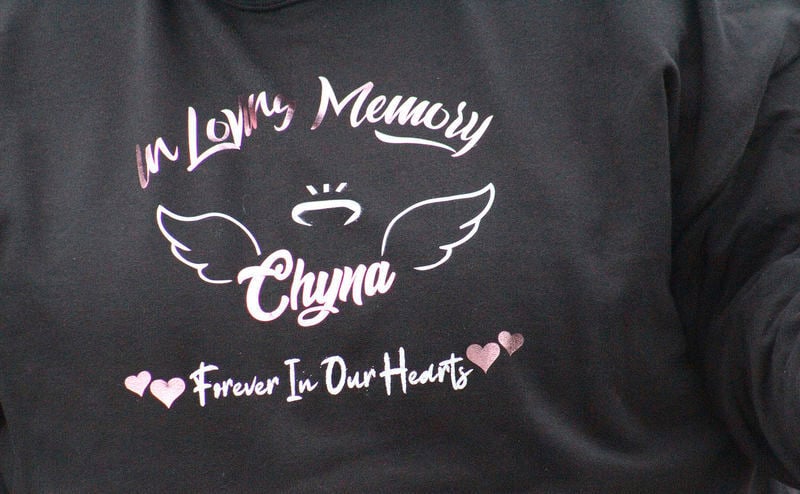 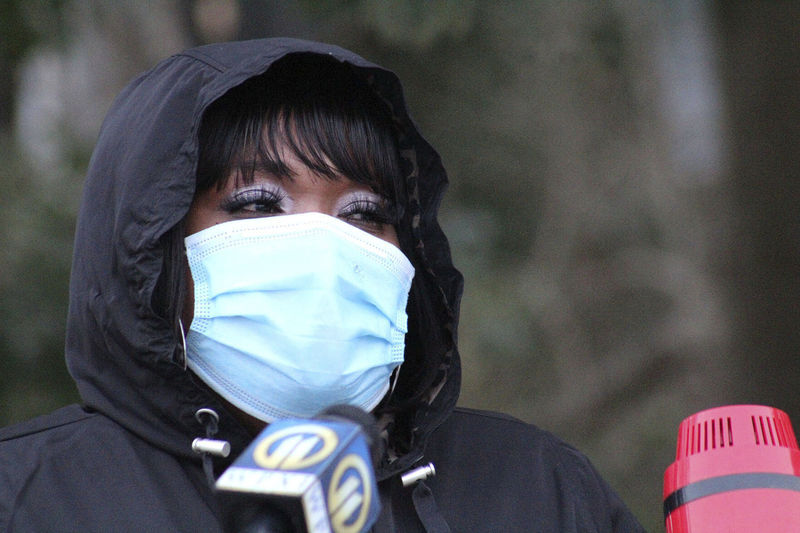 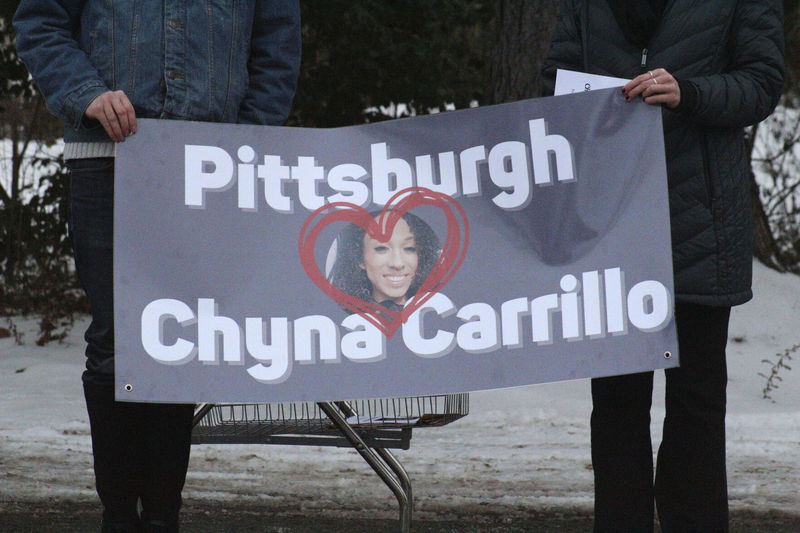 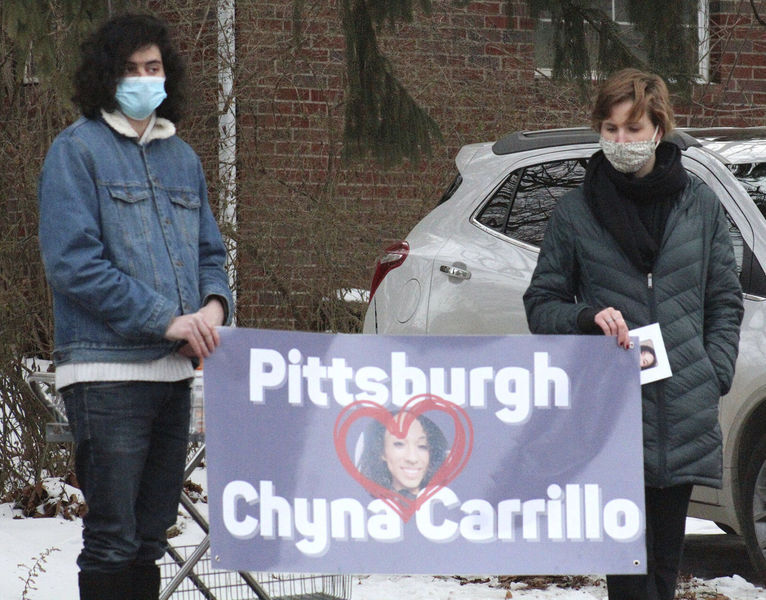 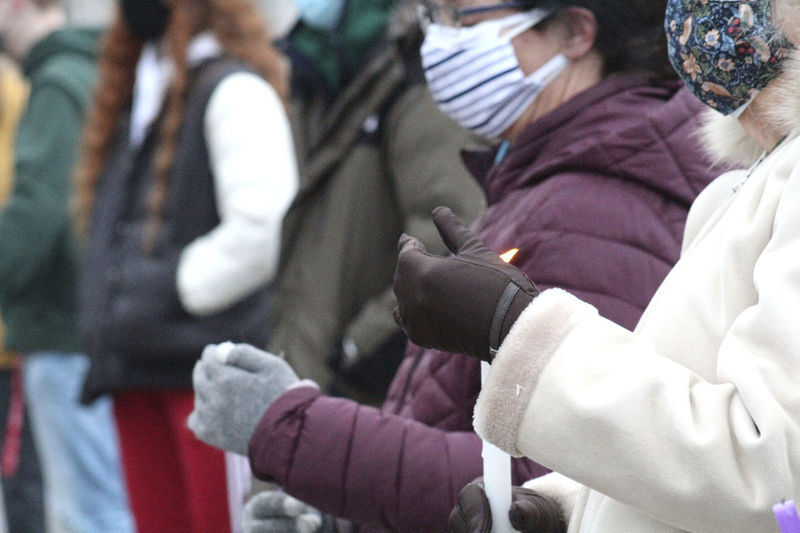 NEW WILMINGTON — Juan Carter Hernandez — who murdered a transgender woman Thursday in the borough, according to state police — had recently been released from prison in North Carolina after a conviction for having fatally shot his 20-year-old wife in July of 2011.

Hernandez, who was living in Campbell, Ohio, had deserted the Marine Corps just before his wife's death, according to an article published in 2014 in the Jacksonville Daily News in North Carolina. He was wanted at that time on a federal warrant for that offense.

The article indicates a grand jury indicted Hernandez in 2013 in the killing of his wife, and he pleaded guilty to second-degree murder in May 2014, when he was sentenced to eight to 10 years and four months in prison.

Pennsylvania State Police in New Castle are investigating Carrillo's death and the shooting of Hernandez by the New Wilmington officer.

State police reported that borough police were called to the house at 524 S. New Castle St. just around 11:08 a.m. Friday and they arrived to find Hernandez beating Carrillo with a blunt object. They ordered him to stop, but he ignored them and continued beating her.

The borough officer — whose name state police have withheld pending the investigation — fired his duty weapon and killed Hernandez at the scene.

The borough has placed the officer on administrative leave, which is standard practice when an officer is involved in a shooting incident.

Carrillo was taken to St. Elizabeth Health Center in Youngstown, where she died from her injuries. She had moved to New Wilmington from Springdale, Arkansas, and was working as a certified nursing assistant in The Grove at New Wilmington. The Grove is located next to the house where Hernandez had attacked her.

The house is owned by Maybrook C Beechwood Property Co. LLC of Hewlett, New York, according to Lawrence County assessment records. The same company owns The Grove at New Wilmington.

The Human Rights Campaign said Carillo's death is at least the seventh violent fatality of a transgender person this year, while noting those deaths are often underreported or misreported.