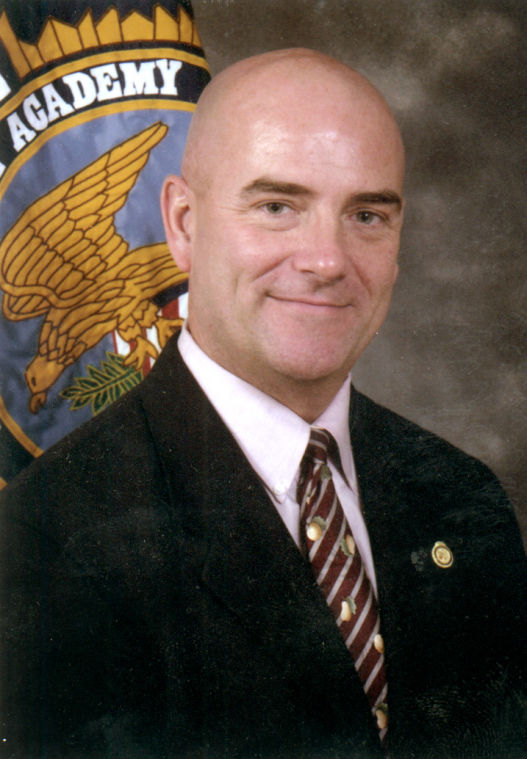 Sharon Police Chief Thomas Burke, who announced he is retiring after 14 years with the city. 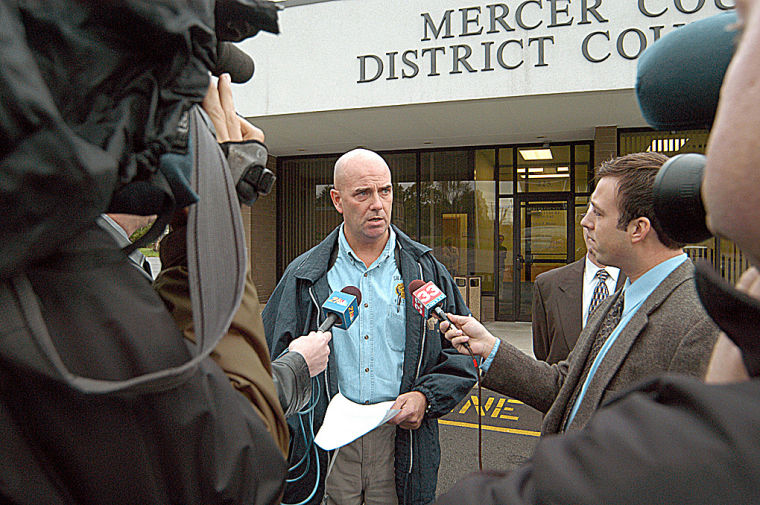 Sharon Police Chief Thomas Burke, who announced he is retiring after 14 years with the city.

Sharon Police Chief Tom Burke is leaving his post to take another job. Burke gave Mayor Bob Lucas notice Tuesday that he will be retiring in February after 14 years with the city. Technically on vacation until then, Burke said that he will take over as director of safety and security at Duferco, Farrell, on Jan. 15. “I’ve been in public service 20 years,” Burke said. “The opportunity came along to take a different avenue. It’s probably the most difficult decision I’ve ever made in my life, but it’s one that benefits myself and my family.” Lucas said plans for Burke’s replacement will be made by the next council meeting on Jan. 18. “We’ll have to sit down and see what we can do,” he said. Burke is chief until Feb. 6, Lucas said. “I hate to see him go, but I realize this is a positive move for him,” Lucas said. “I wish him the best of luck.” Burke, who turns 46 on Saturday, has been chief for 5 years and prior to that was captain-detective, sergeant-detective, juvenile officer and patrolman, he said. A Sharon native, Burke graduated from Kennedy Catholic High School in 1979 and went into the Marine Corps in 1982 for four years. In 1986 he started work at Mercer County Jail, and went to the Mercyhurst College Police Academy at Thiel College, Greenville, in 1991. Being a police officer was something Burke said he “always wanted to do” and his last day as a jail guard was Oct. 1, 1992. He started his tenure in Sharon the next day. One of the greatest experiences in his career, Burke said, was graduating from the FBI National Academy in 2003. He has training in other areas as well, including interviewing, being a police executive and “numerous” drug training programs. Burke said he thinks the combination will help at his new job and he’ll be getting training on federal Occupational Safety and Health Administration regulations there, as well. Though it’s a “new arena” for him, Burke said he’s a quick learner. There have been both good and bad times in the past 14 years, Burke said, and the decision to leave the police department was difficult. “I think the decision was so hard because of the relationships established with the police and clerks,” he said. “That’s like my family.” Burke said his retirement has “absolutely” nothing to do with recent cuts to the police department budget by Lucas and Sharon council. “I have nothing but good things to say about the city, the people who ran it and fellow officers,” Burke said. Citing poet Robert Frost, he said he chose to take the road less traveled. “I’m going to miss it,” he said. “It’s in my blood.” Burke and his wife Gina live in Sharon and have three children, T.J., Casey and Aiden.