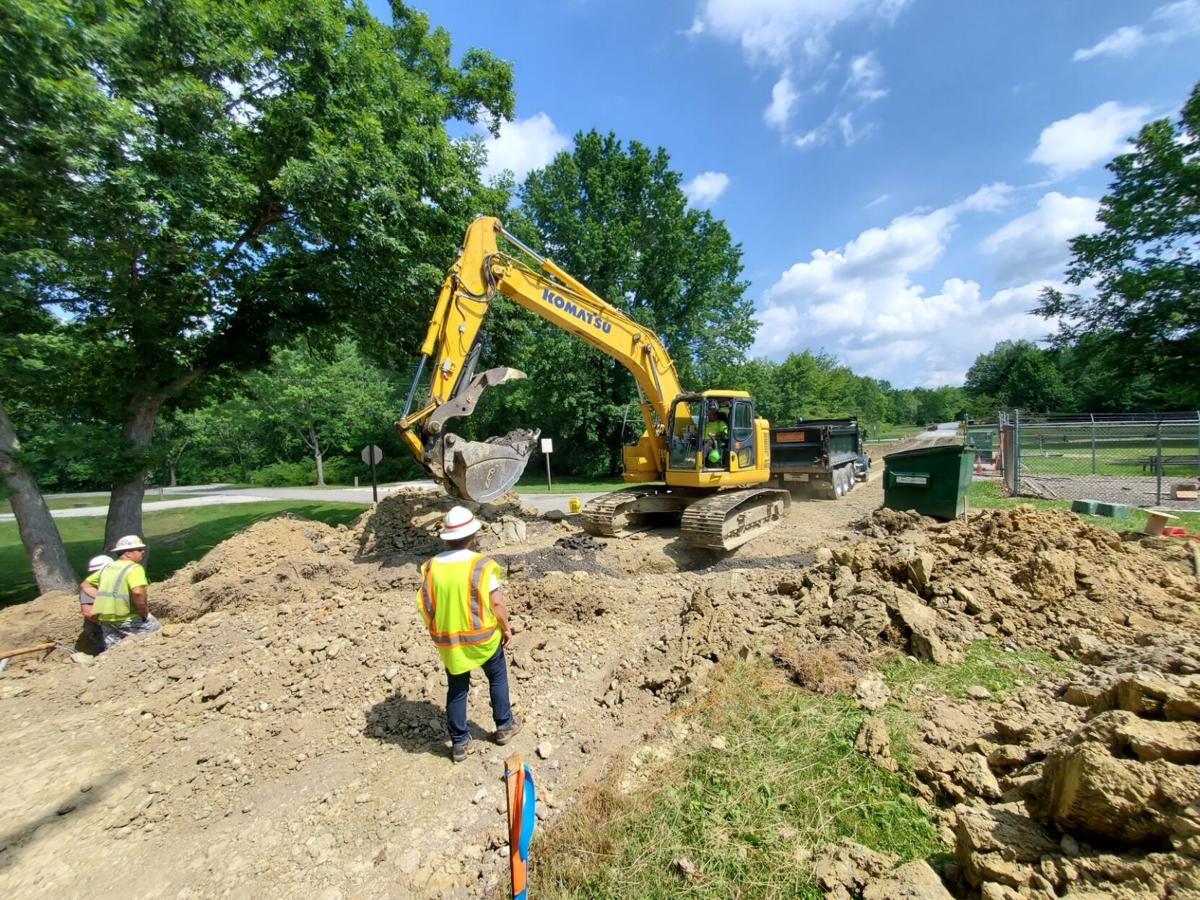 A project to rebuild roadways at the Shenango Lake grew complicated when the subsurface had to be excavated far deeper than expected to reach stable ground. and then it rained. The result was prolonged loss of access to camp sites. 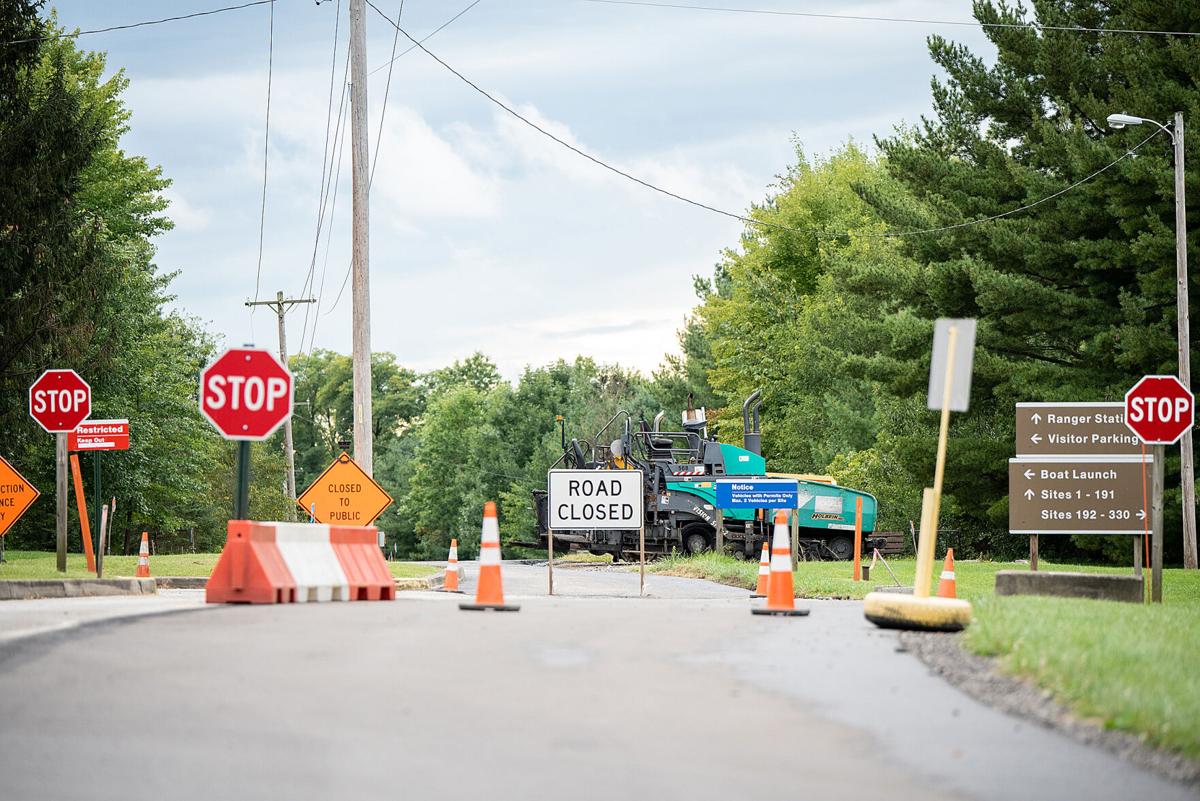 The road leading into the Shenango Recreation Area Campground remains blocked off by road-closed signs due to construction.

There are a lot of unhappy campers at Shenango River Lake. Well – make that people who wanted to be campers at the lake.

Over the summer, the Army Corps of Engineers embarked on road improvement projects resulting in scores of campgrounds sites remaining closed. This came after a long winter where people had hunkered down to fend off the COVID-19 pandemic.

The Army Corps thought it would be a swift project. But it literally turned into a quagmire for multiple reasons.

Heavy rains in the spring and summer turned construction sites into muddy and hazardous areas.

“Our primary concern is the safety of the construction crew and for campers,” said Marc Jones, a civilian who is engineering and construction chief for the Corps’ Pittsburgh district. “The rains really hurt.’’

That not only meant more time, but extra dollars had to be found to complete the project, Lt. Col. Albert Butler, deputy commander for the Army Corps Pittsburgh District said.

In a slick video that came out this week, Butler explained the Army Corps predicament.

But it didn’t do much to satisfy campers who said for months the Army Corps failed to communicate with them.

“Yeah, what a time to respond to people at the end of the season, good work like you did with the roads,’’ one man wrote on the Shenango Lake’s Facebook page.

Rain early...then remaining cloudy with showers overnight. Low 53F. Winds SSE at 5 to 10 mph. Chance of rain 100%. Rainfall around a quarter of an inch.

Rain early...then remaining cloudy with showers late. Low 47F. Winds WSW at 5 to 10 mph. Chance of rain 80%. Rainfall near a quarter of an inch.

A few clouds. Low around 45F. Winds light and variable.