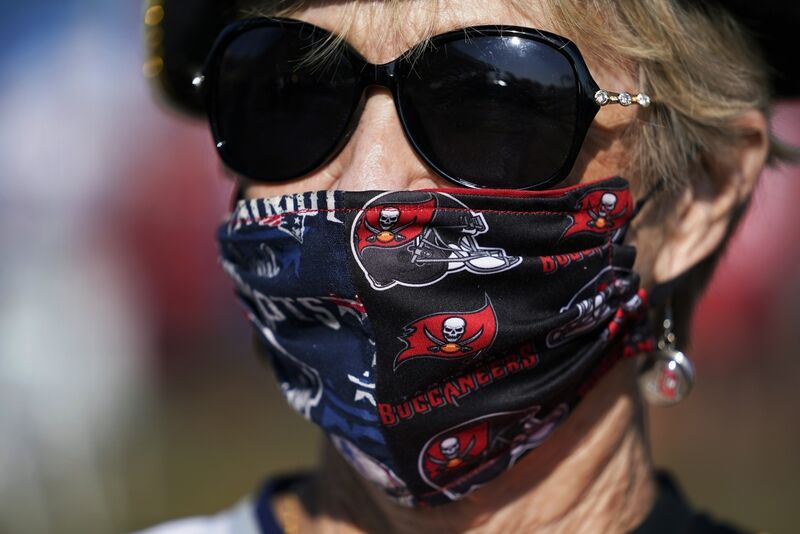 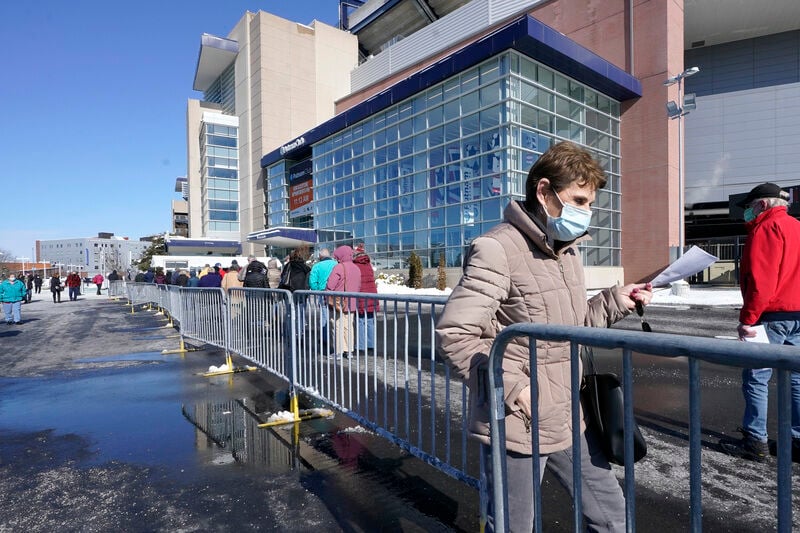 The drive to vaccinate Americans against the coronavirus is gaining speed and newly recorded cases have fallen to their lowest level in three months, but authorities worry that raucous Super Bowl celebrations could fuel new outbreaks.

More than 4 million more vaccinations were reported over the weekend, a significantly faster clip than in previous days, according to the U.S. Centers for Disease Control and Prevention.

Newly confirmed infections have declined to an average of 117,000 a day, the lowest since early November. That is a steep drop from the peak of nearly 250,000 cases a day in early January.

The number of Americans in the hospital with COVID-19 has also fallen sharply to about 81,000, down from more than 130,000 last month.

Health officials say the decline in hospitalizations and new cases most likely reflects an easing of the surge that was fueled by holiday gatherings, and perhaps better adherence to safety precautions.

And the sight of fans, many without masks, celebrating the Super Bowl in the streets, in sports bars and at game-watching parties has sparked worries of new outbreaks.

“This isn’t how we should be celebrating the Super Bowl,” the mayor of St. Petersburg, Florida, Rick Kriseman, tweeted after a maskless party was hosted by Rapper Curtis “50 Cent” Jackson in a hangar at the city’s airport, not far from where the Tampa Bay Buccaneers won the title.

“It’s not safe or smart. It’s stupid. We’re going to take a very close look at this, and it may end up costing someone a lot more than 50 cent.”

Wright, who had been a city councilman and mayor pro tempore in Arlington, Texas, before winning election in 2018 to Congress, according to his congressional biography. He was re-elected last year.

His death is the second COVID-19 fatality to touch Congress, after Republican U.S. Rep.-elect Luke Letlow of Louisiana succumbed to the virus in late December. Letlow had won election to the House of Representatives in November, but died before taking office.

Hospitalizations, ICU occupancy and ventilator use continued to decline Monday.

The state Department of Health reported 2,881 COVID-19 patients hospitalized in the state, with 565 in intensive care and 296 using ventilators.

Daily averages for all three benchmarks also continued to improve. Over the last 14 days, hospitalizations averaged 3,317 per day. The 14-day average for ventilator use fell below 400, to 393.4, for the first time since Nov. 30.

Intensive care unit bed availability increased to 722.2, almost 100 more than the figure on Jan. 18, only three weeks ago.