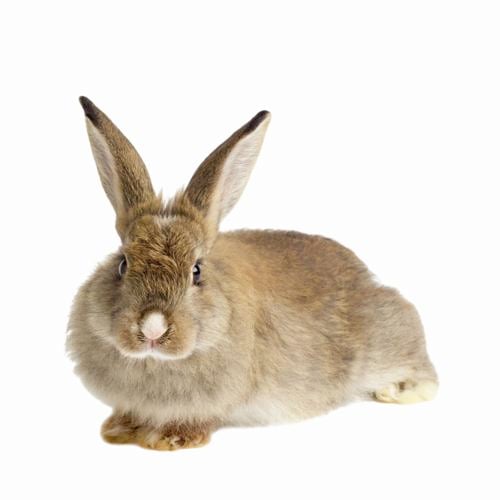 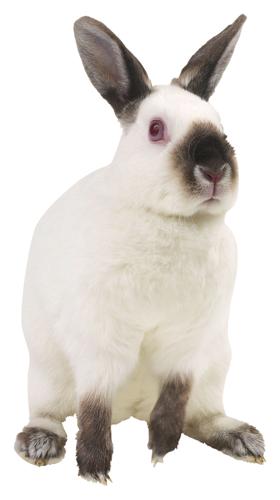 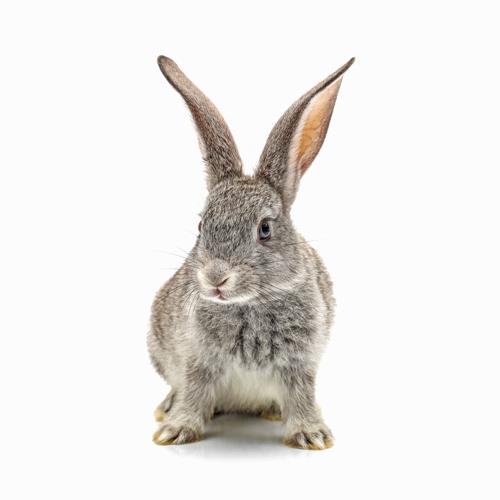 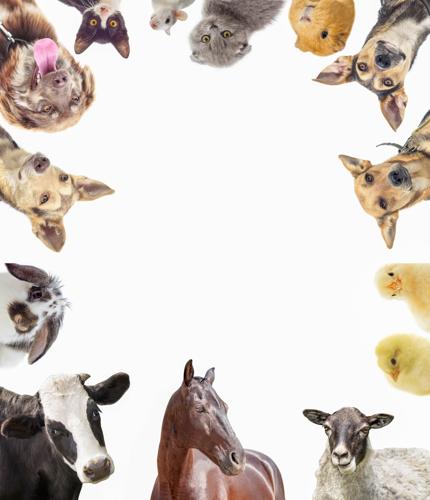 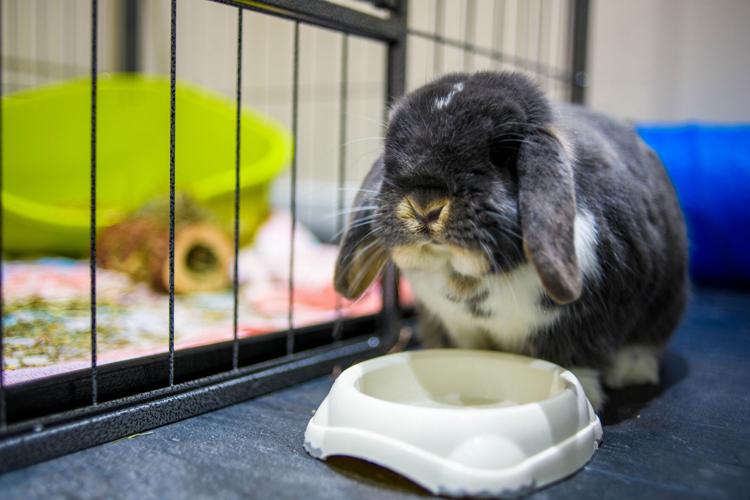 I used to take care of the Easter bunny. During my teenage years, I probably cared for thousands of Easter bunnies.

If you lived near a mall pet store in western Pennsylvania during the late 1970s and early 1980s, your Easter bunny might have come from my house.

I grew up on a small livestock farm. During various times in my childhood, we had chickens, goats, dogs, cats and a pig who spent half the year in a backyard sty. During the other half of the year, the pig was in our freezer, and we repeated that sequence a year later with another pig.

There were turkeys, which we occasionally consumed for Thanksgiving and Christmas dinner, an attack chicken that dominated right field in our backyard baseball field, and even a couple of peacocks.

But the main focus was our rabbits, which we often sold to pet stores.

We also entered them in contests. My number one source of summer income for several years was cash prizes our rabbits won at the Fayette County Fair.

It was fitting that I got to keep the winnings because I was the one who went out before school and after football or track practice to make sure the oversized rats had food and water.

Rabbits, for the most part, make pretty good pets — they can be trained to use a litter box like cats.

And you can almost custom order them. A rabbit can weigh anywhere from a little more than one pound for the Netherland dwarf to more than 20 pounds for the Flemish giant.

There’s also the fuzzy angora rabbit, whose fur can be plucked or sheared and spun into wool. A check yesterday on the internet indicated that angora wool can go for more than $150 a pound and a blanket made from it can cost nearly $600.

That said, rabbits are still living things. As with any living thing, you shouldn’t buy them on a whim.

But we catered to those who did, especially in the springtime.

Easter was our busiest season because it was, at least in those days, trendy for families to buy children their very own Easter bunnies.

Well, that’s not entirely true. Our busy season was about two months before Easter, so we could have rabbits old enough to be put up for sale when the holiday rolled around.

That’s where some complications come in. You know what comes two months before Easter?

Getting adult rabbits to make baby rabbits is … well, let’s just say rabbits have a deserved reputation. You just put Mommy rabbit and Daddy rabbit into the same hutch and let nature, literally, take its course.

Getting those baby bunnies to adulthood is a bitter challenge.

Those of you who remember the late 70s and early 80s know the winters were a lot more brutal back then. Climate change is real.

My stepdad, who was good with his hands, built a couple of small barns, which helped keep the rabbits warm. But when we were stocking up for Easter, our rabbit herd went from about 40 to well over 100.

As I said, rabbits have a deserved reputation.

So we shared the indoors with the youngest and most vulnerable rabbits and their mothers. We kept them in the bathroom, the living room, even our bedrooms.

And, when the time came, we’d pack the little Easter bunnies into our pickup truck and drive them to the pet stores that would sell them for some little boy or girl to find them in their basket. Or, more likely, behind the couch.

Not long after I left home, my mom and stepdad got out of the bunny wrangling business, not that we ever made a lot of money at it anyway.

The menagerie dwindled until it became a couple of cats my mom keeps around today.

And I don’t miss going out on those subzero mornings to take care of all those Easter bunnies, not even a little bit.