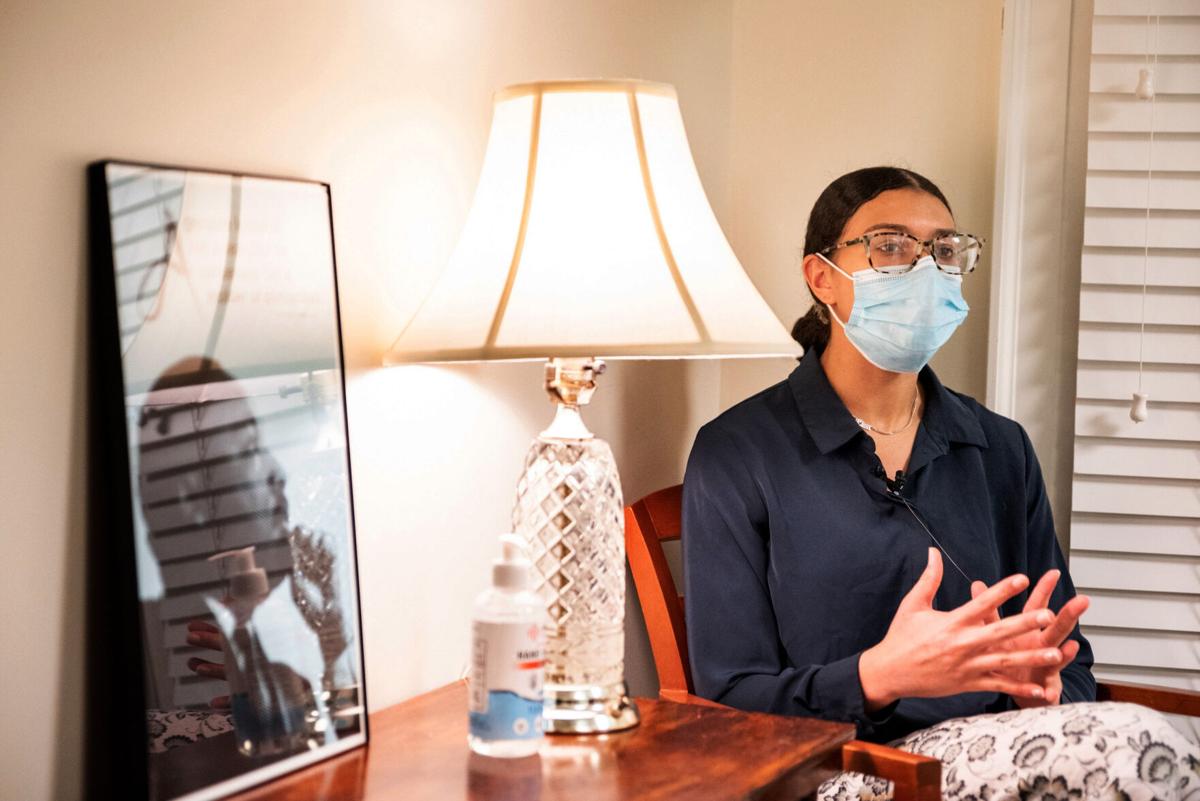 Tyla Belton, Thiel College interim director for diversity and inclusion, talks about Martin Luther King Jr. in her office at the college in Greenville. 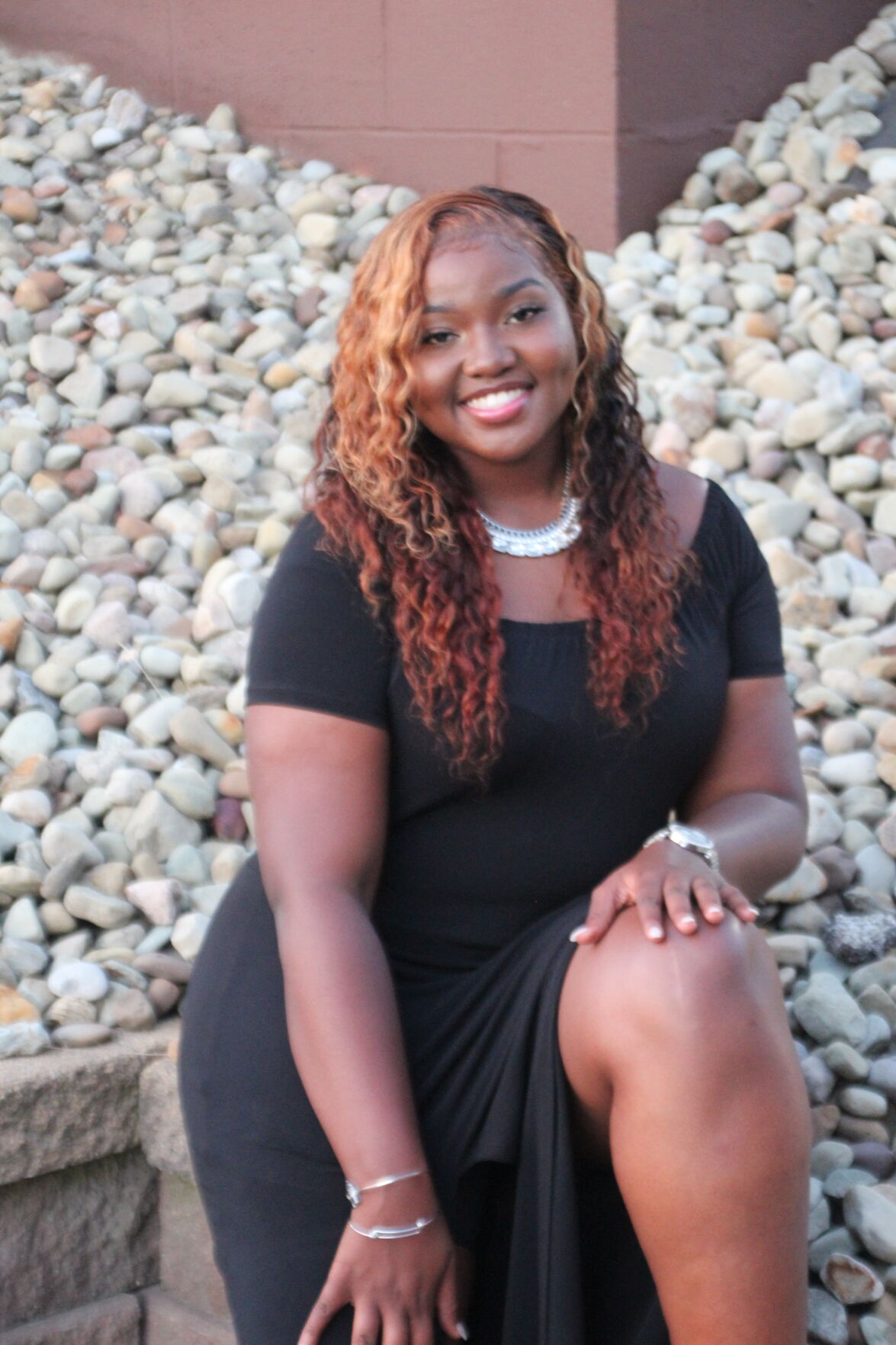 Tyla Belton, Thiel College interim director for diversity and inclusion, talks about Martin Luther King Jr. in her office at the college in Greenville.

When he was alive and issues such as segregation and racism were still commonplace, Rev. Dr. Martin Luther King Jr. wasn’t universally revered as he is today.

But even before his assassination in 1968, King was able to grow support for himself and the Civil Rights movement through non-violent sit-ins, meeting with those who disagreed with him, and legendary oration like his famous “I Have A Dream” speech, said Tyla Belton, interim director of diversity and inclusion at Thiel College in Greenville.

Since his death, support for King has grown from that initial group of Black and like-minded white people to widespread acceptance.

“I think he was so compassionate, and he showed you can’t do anything without peace and compassion,” Belton said.

Belton is a Thiel graduate, having majored in political science and minored in women and gender studies and legal studies. She expects to graduate in May with a master’s degree in communication leadership.

Though this is her first semester in the position, Belton said it’s important to remember not just King and his work, but to also continue making students feel safe and included, regardless of their backgrounds.

This includes educating students on equity and equality, as well employing as hands-on projects, such as using Thiel’s tie-dye T-shirt event as an opportunity for student groups and clubs to interact with each other.

Belton wants to develop a program where students could work on projects beyond the Thiel campus boundaries in the Greenville-area community. She said such work would honor King’s legacy.

“Serving the community was very important for King,” Belton said.

Green is pursuing a major in business through marketing and advertising, and a minor in accounting.

Though she learned about King throughout her time at Farrell Area School District, Green said she had a chance to speak with some relatives who actually lived through the Civil Rights era.

In the pre-Civil Rights days, Black Americans experienced segregation in facilities and hostility in social settings — they often were not allowed to look white people in the eye during public encounters.

All of those humiliations are recorded in historical material, but hearing about the experience from those who lived it firsthand helped Green appreciate the opportunities that she as an African American woman have now.

“When you’re reading about it on a piece of paper or see it in a documentary, you just have normal sympathy,” Green said. “But when I heard about it from others who lived it, I had empathy.”

Among the most important parts of King’s life for Green was his faith as a church pastor and his trust in God, as well as King’s early graduation from school during segregation.

He also remained committed to peaceful rebellion, despite multiple provocations.

As a college student, Green said is able to enjoy some of the equality King strove toward in programs such as “common hour,” where Thiel’s American and foreign exchange students can meet, share food and discuss their different lives.

The “excel opportunities program” also gives first-year students a chance to meet and interact through activities.

“I met one of my best friends through the excel program,” she said.

Another part of King’s legacy — the Farrell community’s commitment to supporting its youth — is helping propel Green toward success.

Green said she hopes to eventually work in a band and possibly open her own business since she has a hair-braider’s license. She would like to stay in the Farrell area after she graduates.

Dr. Martin Luther King Jr. "showed you can't do anything without peace and compassion."

A few snow showers scattered about the area in the evening, otherwise a good deal of clouds. Low near 15F. Winds WSW at 5 to 10 mph. Chance of snow 30%. Snow accumulations less than one inch.