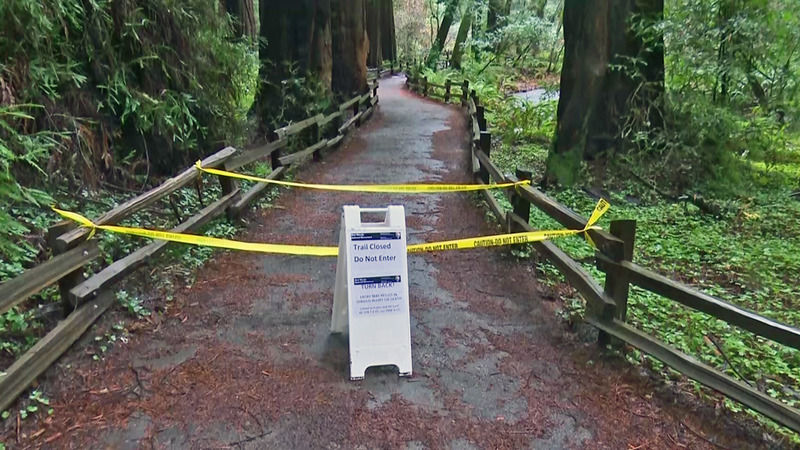 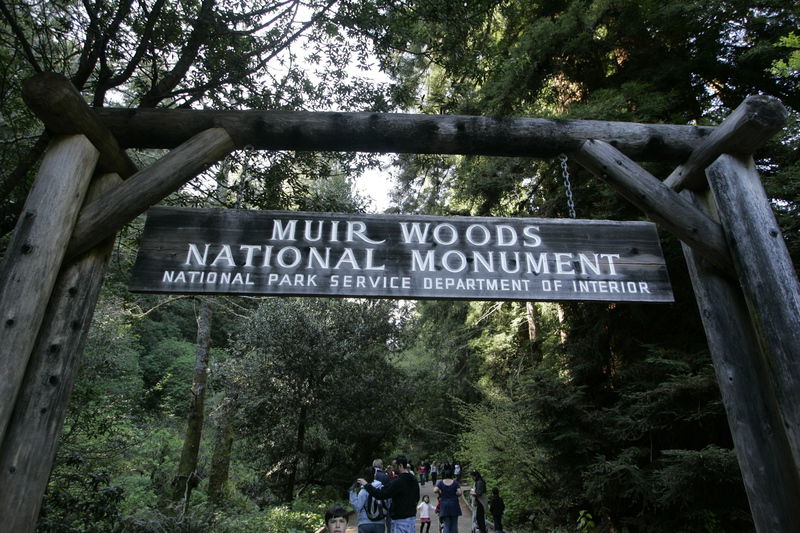 Subhradeep Dutta, 28, of Edina, Minnesota, died while walking on a marked dirt trail with two other people in the park north of San Francisco famous for its towering trees, according to the Marin County coroner’s office and a spokesman for the park.

Dutta was pinned by the trunk of the 200-foot-tall tree and died at the scene. The trunk measured more than 4 feet in diameter.

A woman injured by falling debris was taken to the hospital. A man hiking with the group escaped injury.

Dutta described himself on social media as a software engineer who enjoys traveling and taking occasional hikes. On his Facebook page, he posted photos of himself visiting natural wonders in the U.S., including Rocky Mountain National Park and the Grand Canyon.

The tree that killed Dutta fell close to sunset, when the park was about to close. Alex Shepard told KPIX-TV that he and his mother were finishing their hike when they heard a “colossal noise” and saw the tree come down.

“I initially thought it was like an earthquake or something. I had no idea. I had never heard a sound like that,” Shepard said.

The tree fell following a series of winter storms over the past two weeks.

“This is a very rare and isolated event that may have occurred due to wet ground from recent winter storms, around the roots of the tree,” park spokesman Charles Strickfaden said in an email.

Redwood trees have shallow root systems that extend over 100 feet from the base. They thrive in moist, coastal climates where their roots intertwine with the roots of other redwoods.

Almost a million visitors visit the park each year. It was open Thursday and only the areas affected by debris from the fallen tree were closed to the public.

Sorry, there are no recent results for popular articles.