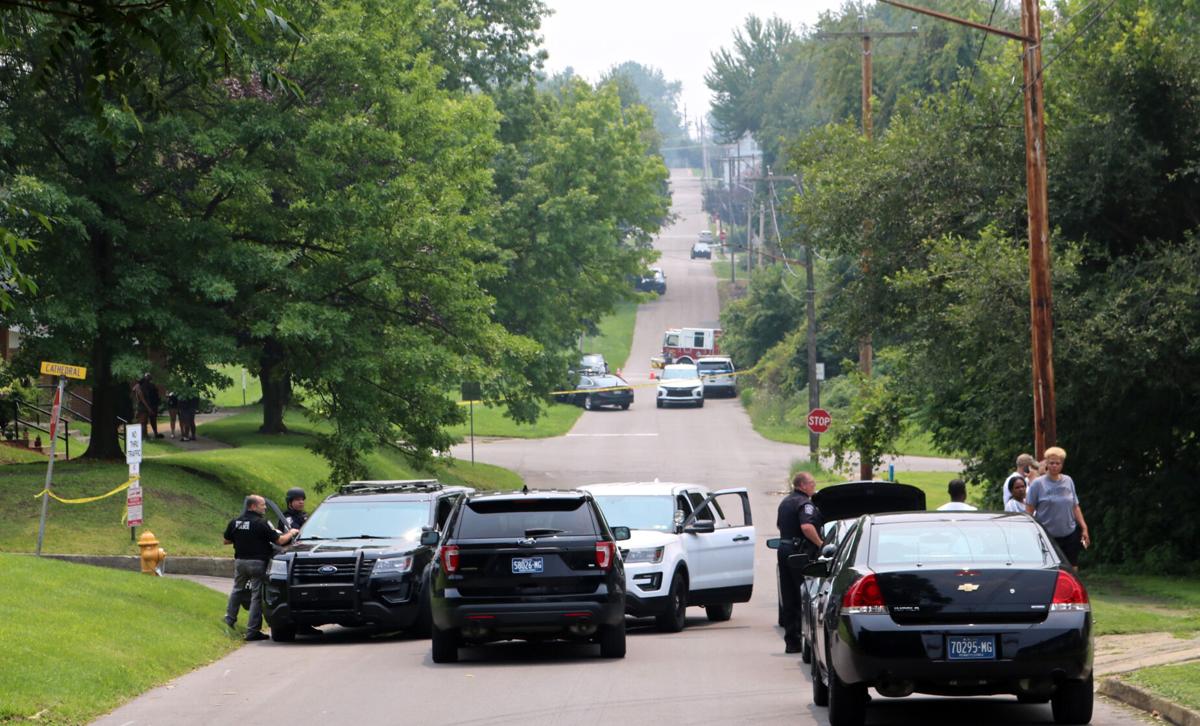 Farrell Mayor Kimberly Doss is accused of getting involved July 20 at this police scene on Stambaugh Avenue in Sharon near the Farrell border. Her nephew allegedly had fired several rounds from a firearm into the ground, and police were trying to coax him out of his house. 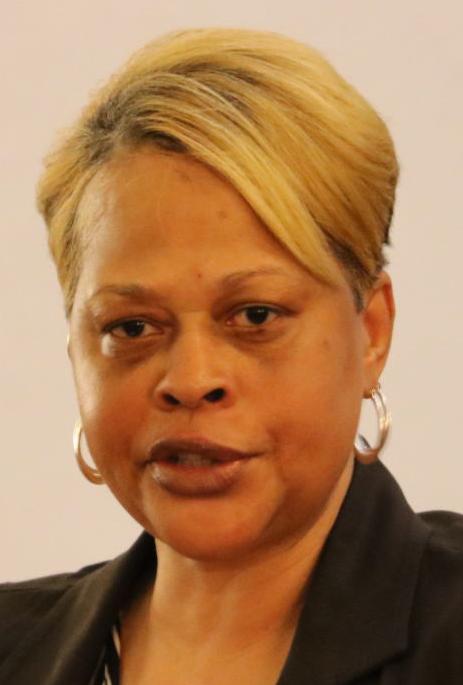 FARRELL – Mayor Kimberly Doss could face penalties prescribed by Farrell City Council, or even criminal charges, for her actions at a crime scene last month involving her nephew, Justin Malik Norris, 24, of Sharon.

One official, who asked not to be named, said the mayor was very upset with police and “running her mouth and throwing her weight around” at the scene.

A criminal complaint prepared by Sharon police said Norris, 1298 Stambaugh Ave., had allegedly fired several rounds from a firearm into the ground and a wooded area north of his residence.

Last week, Sharon police Chief Edward Stabile confirmed the mayor was at the scene at Norris’ residence, near the Farrell border. Both Sharon and Farrell police responded to the incident, which occurred at about 12:32 p.m. on July 20.

“Now, somebody innocent could have been killed because of them,” Doss told city council members.

Farrell police union President Joey Brant told city council the union would have a letter for them concerning the incident. He declined further comment.

The city’s Home Rule Charter prohibits council members and the mayor from giving orders to city employees, who are under the control of the city manager. The charter states council members shall prescribe penalties, if any, for violating the ordinance.

Additionally, Brant told The Herald last week he did not know if criminal charges would be filed against the mayor.

Sharon and Farrell police and state Probation and Parole agents set up a perimeter around Norris’ residence, after he reportedly went inside the house, Sharon police said. Police also requested help from the Mercer County Critical Incident Response Team.

Family members contacted the suspect by telephone and text messages. Norris reportedly refused to come out of the house; Stabile moved the perimeter back to entice Norris to leave the residence and reduce the chance of conflict.

Doss reportedly accused Farrell detective Capt. Chuck Rubano of rolling his eyes at her, which he denied.

At about 2:05 p.m., officers were advised to clear the scene and allow family members to speak with Norris.

The incident sparked a testy exchange between Doss and Farrell’s police chief last week, after the police union president requested an executive session with council members to discuss the dispute between Doss and police.

Doss said the incident was personal and shouldn’t involve city council; city Solicitor Stephen J. Mirizio told Brant an executive session for personnel matters must concern city employees, not an elected official such as the mayor.

“If you got something personal, don’t bring it out in council, because it (has) nothing to do with me being the mayor,” Doss told police Chief Jon Rococi during the meeting. “You got all you all’s cops there. No one is scared of you all, because what you all do to people is wrong.”