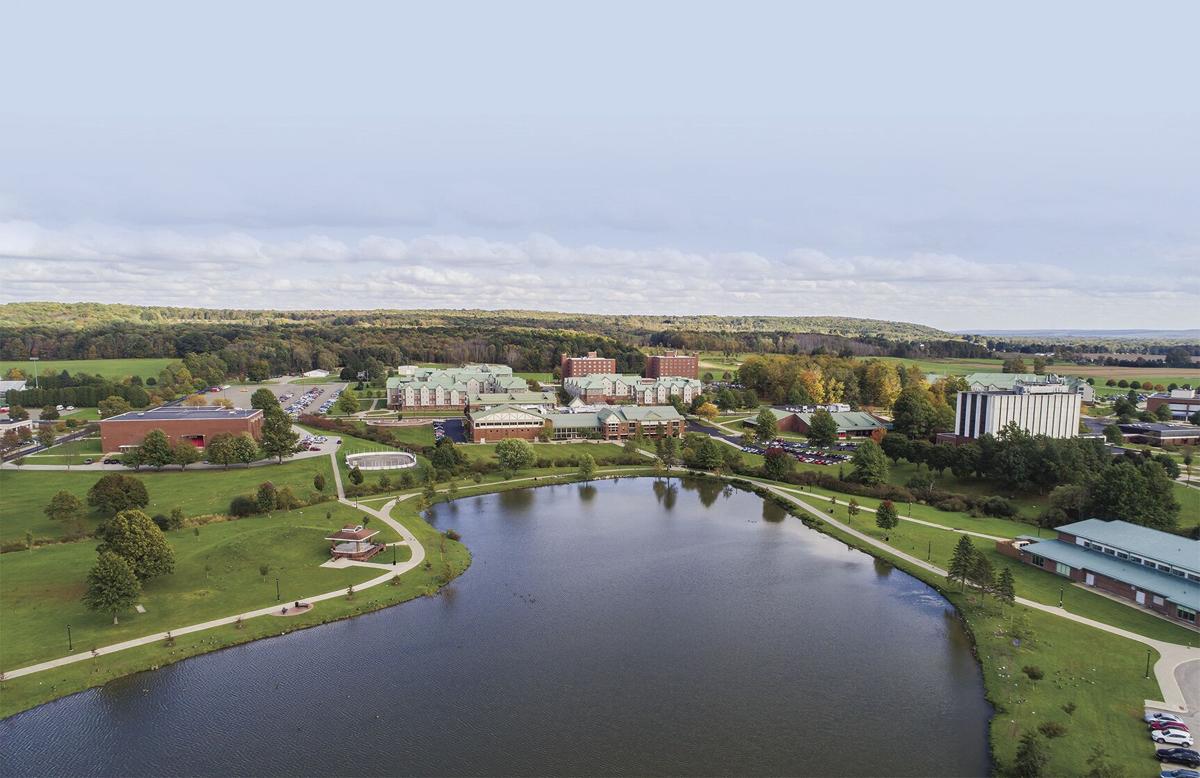 Edinboro University, one of the 14 state-owned universities, saw its enrollment drop this year by 6.4%, slightly worse than the system average of down 5.4%. Edinboro will be merged starting next year with Clarion (down 12.2%, the worst of the 14) and California (down 5.4%) 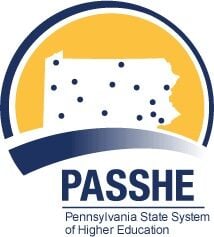 HARRISBURG — Total enrollment at Pennsylvania’s 14 state-owned universities has declined to the lowest level in decades, according to data released Monday.

The State System of Higher Education figures indicate loss of another 5,000-plus students this fall, dropping the universities’ total enrollment below 89,000 students — a level not seen in more than three decades, dating nearly to its founding, the Pittsburgh Post-Gazette reported.

PennLive.com reported that the percentage drop in enrollment was the highest in well over two decades.

System officials earlier warned state lawmakers and others that the 2021-22 year would be a “very challenging” one for enrollment, citing factors such as the ongoing COVID-19 pandemic.

Chancellor Dan Greenstein said the drop likely stems from the pandemic finally catching up with the system, which had avoided the declines other institutions saw last year. He said anecdotal accounts point to the pandemic’s impact on family incomes and students taking advantage of $15- and $20-an-hour wages some firms are offering.

“Obviously, they’re not long-term lasting kind of roles with limited mobility (for career growth) but you know there are all sorts of immediate economic benefits,” he told the Post-Gazette. But “given the students that we serve, I can understand.”

Greenstein hailed small increases posted by Mansfield and Cheyney, citing aggressive recruitment by Mansfield and funding Cheyney has available for student aid. He said it isn’t clear what effect the announcement of plans to consolidate six of the universities into two had on enrollment.

Copyright 2021 The Associated Press. All rights reserved. This material may not be published, broadcast, rewritten or redistributed without permission.