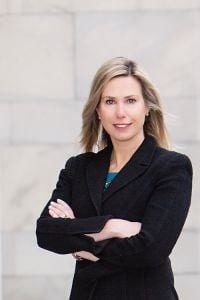 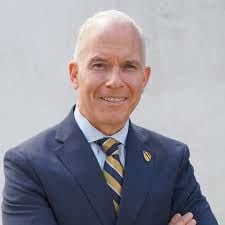 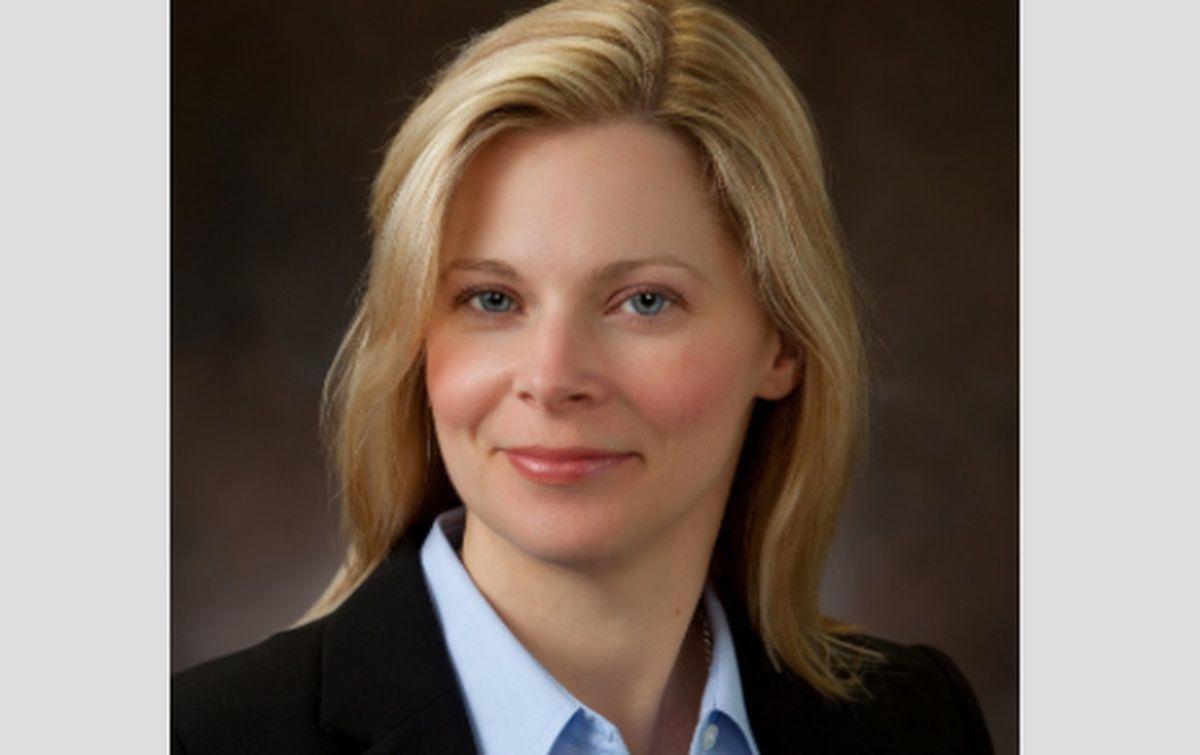 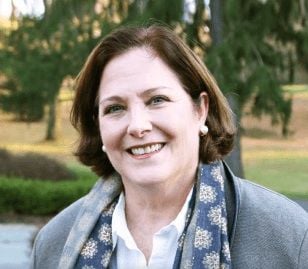 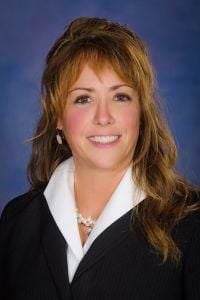 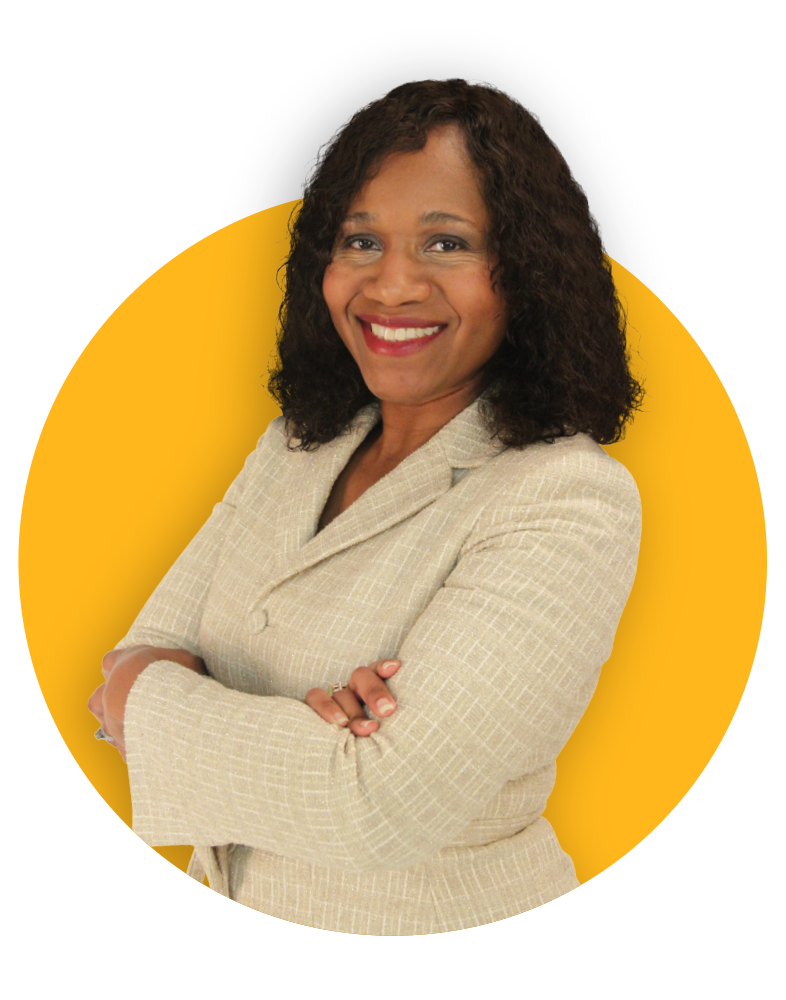 HARRISBURG – Six candidates are running for the nominations to seek two seats on the statewide Superior Court in the fall election.

Both major political parties have endorsed candidates. The Democrats endorsed Philadelphia Judge Daniel McCaffery and attorney Amanda Green-Hawkins of Pittsburgh at a meeting in March. Green-Hawkins is an attorney for the United Steelworkers. She’s previously served as an Allegheny County councilwoman and was a super-delegate for the Democratic Party in 2016.

With two open seats on the court, the top two finishers from each party will compete in the November election.

Pittsburgh attorney Beth Tarasi is also running to get the Democratic Party nomination.

The Superior Court hears most civil and criminal appeals from the state’s county courts. Pennsylvania has 15 Superior Court judges. They are paid $199,114 a year.

Warren said she didn’t participate in the bar association’s rating exercise because she found their questions demeaning when she ran for Supreme Court in 2015. Warren said she has always been inspired by her personal experiences with the court, including the struggle her family had in trying to get justice after her father and brother were killed in a homicide-by-vehicle crash.

“I encountered the extremely broken justice system” at that time, Warren said in a Thursday interview. As an attorney, “I thought if this happens to me, how many other people does this happen to?”

Warren said that if elected, she’d be committed to ensuring “fairness and equal justice for all.”

Tarasi has been an attorney for 28 years, whose high-profile cases have included representing victims impacted by Three Mile Island nuclear accident and the Exxon Valdez oil spill.

“I don’t work for big corporations,” she said Friday. “I work for people. I understand the courts and I have a passion for the law.”

Most of the candidates participated in a May 7 forum sponsored by Pennsylvanians for Modern Courts and the Philadelphia Bar Association.

At that forum, McCaffery said that he wants to be a Superior Court judge because he would like “the intellectual challenge” of the job and added that he has the work ethic to immediately contribute on the court.

Peck, the only other sitting judge running, said that she has the “judicial temperament” for the position.

She added she would do the job “with an open mind, with respect and to make sure politics don’t enter the courts.”

King said that she wants to make the jump from prosecutor to appeals court judge so she can make a difference.

“We need judges who are fair and will uphold the constitution and apply the laws as they are written,” she said. “It’s important we respect the power and understand the ramifications of the decisions we make.”

Lillian A., 96, of Boca Raton, Fla. Due to the current pandemic, a private family service will be held. Burial: Oakwood Cemetery, Hermitage, next to her husband. A full obituary may be viewed and online condolences may be expressed at www.shermanfuneralhome.com Arrangements entrusted to the …

Genovia, 87, of Farrell. All services are private on Wednesday (5-27-20) in the JOHN FLYNN FUNERAL HOME AND CREMATORY Inc. Guestbook can be signed at flynnfuneralhome.com.