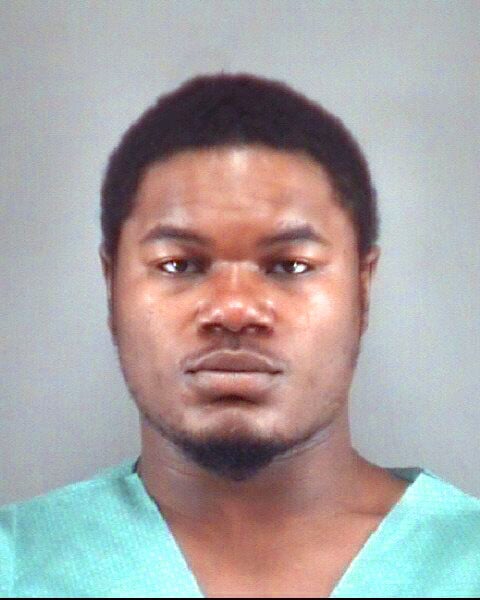 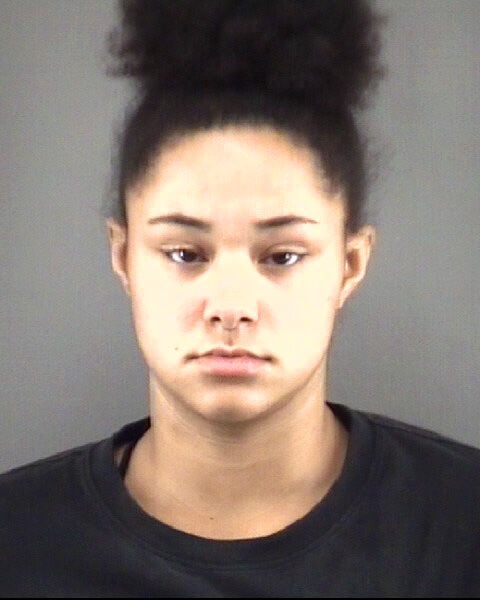 WINSTON-SALEM, N.C. – A Sharpsville man wanted in connection with a shooting in June in Sharon was arrested Monday in North Carolina on murder charges.

Winston-Salem police identified Knox as an acquaintance of Mosby’s from Pennsylvania, but do not list an address for her. Police took Mosby and Knox into custody Monday in suspicion in the death of Michele Ruth Lowder, 45, of Winston-Salem.

Police said officers went to Lowder’s house Monday morning when she didn’t report to work. The officers found her body in an apparent homicide.

Winston-Salem’s SWAT unit found Mosby driving Lowder’s vehicle, which they determined to have been stolen by the murder suspects.

Officers took Mosby into custody and found Knox at a hotel in the Winston-Salem area. Police said she was cooperating with investigators

North Carolina law enforcement identified Mosby as a fugitive from charges in Sharon.

In Sharon, police had responded at 9:49 p.m. June 11 to the 100 block of North Irvine Avenue for a report of gunshots.

Police said a 23-year-old man was shot multiple times in the face and upper body.

Police said the man told them that a person with the Facebook name of “Otop Saito” shot him.

The man arranged to meet Otop Saito at his home and when they entered the residence, the man said Mosby pistol-whipped him, knocking him down. He said Mosby shot at him and continued to shoot as he ran from the house.

Mosby is being held in the Forsyth County Jail in North Carolina on first-degree murder charges.

EDITOR’S NOTE: Suspects are to be considered innocent until proven guilty in a court of law.

A steady rain in the evening. Showers continuing late. Low 53F. Winds SSE at 5 to 10 mph. Chance of rain 100%. Rainfall near a half an inch.

A steady rain in the evening. Showers continuing late. Low 47F. Winds WSW at 5 to 10 mph. Chance of rain 90%. Rainfall near a quarter of an inch.