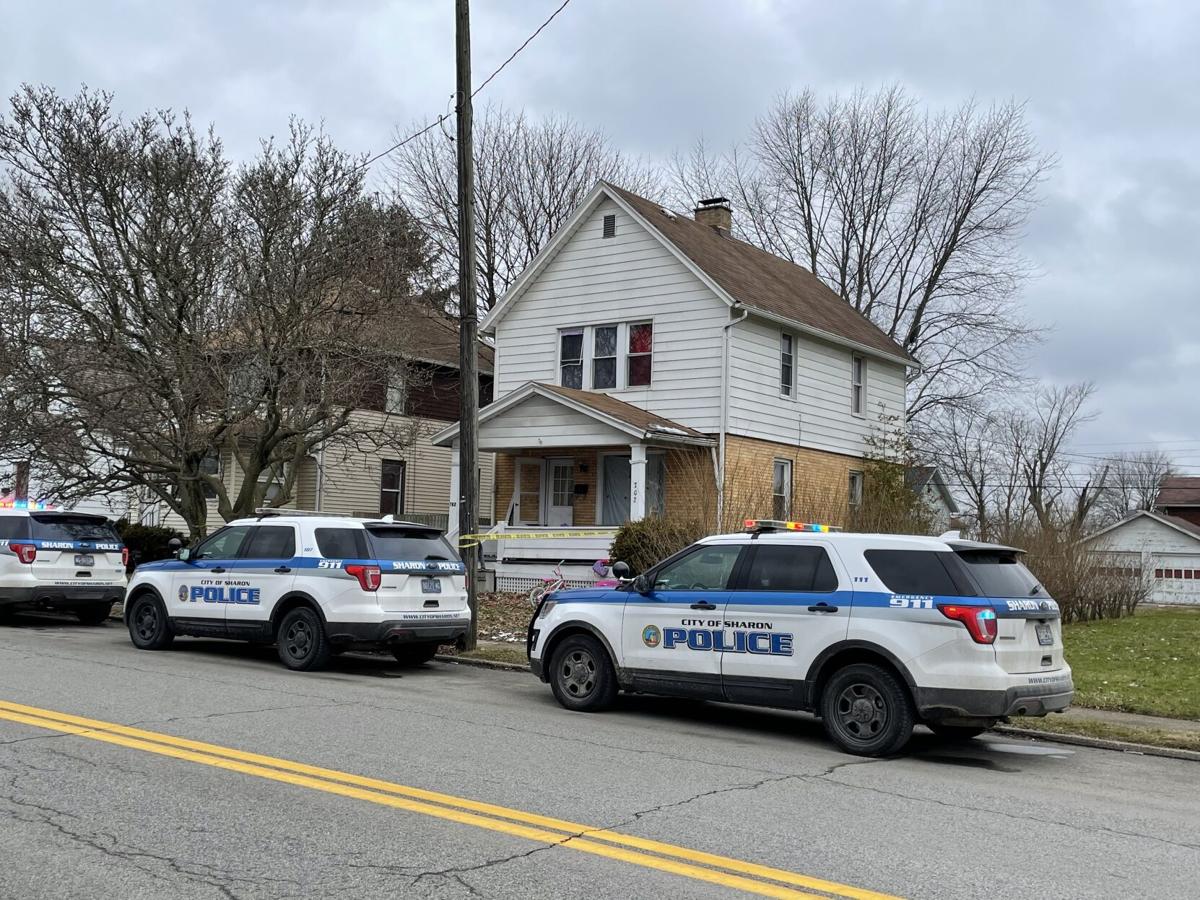 Sharon police tape off 702 Stambaugh Ave. after a woman was injured in a shooting Wednesday morning. 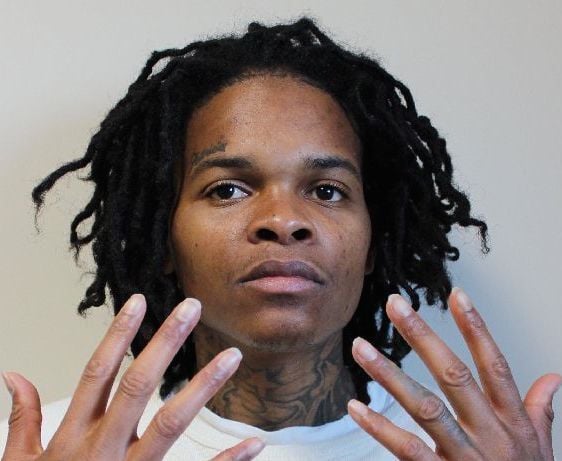 SHARON – A woman is in stable condition after a shooting this morning on Stambaugh Avenue, police said.

Police are looking for Trivaris Kemonta Dorsey, 30, of Sharon and New Castle, in connection with the shooting. Police said they believe Dorsey is in a relationship with the woman he allegedly shot.

Police Chief Edward H. Stabile said police were dispatched at 8:46 a.m. to an address in the 700 block of Stambaugh Avenue for a woman who had been shot.

Police had taped off 702 Stambaugh Ave. and at 11:30 a.m. were processing the residence with a search warrant.

When police arrived, they found that the woman had been shot multiple times, Stabile said.

The victim told police she was shot by Dorsey three times in the bathroom. She said Dorsey had told her to "shut up" or he would shoot her. When she replied, he turned and shot her multiple times in the chest.

The woman was taken by ambulance to an area trauma center where she is in stable condition, Stabile said.

Police found blood in the house at the top of the stairs to the second floor and blood on the bathroom vanity, according to the criminal complaint.

Dorsey is charged with attempted murder, aggravated assault, robbery, robbery of a motor vehicle, theft and illegal possession of a firearm.