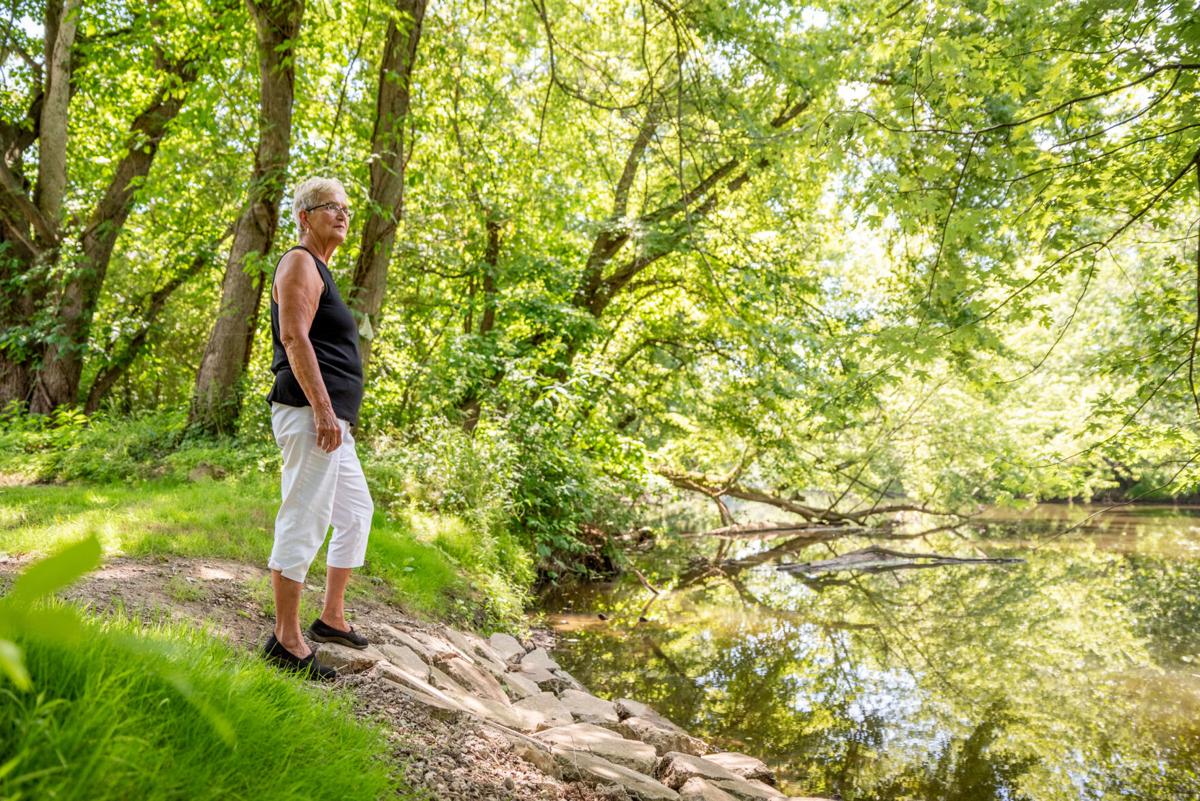 TANNER MONDOK | Herald Jayne Barris looks at the Shenango River from her campsite, Property on Shenango, in West Middlesex. 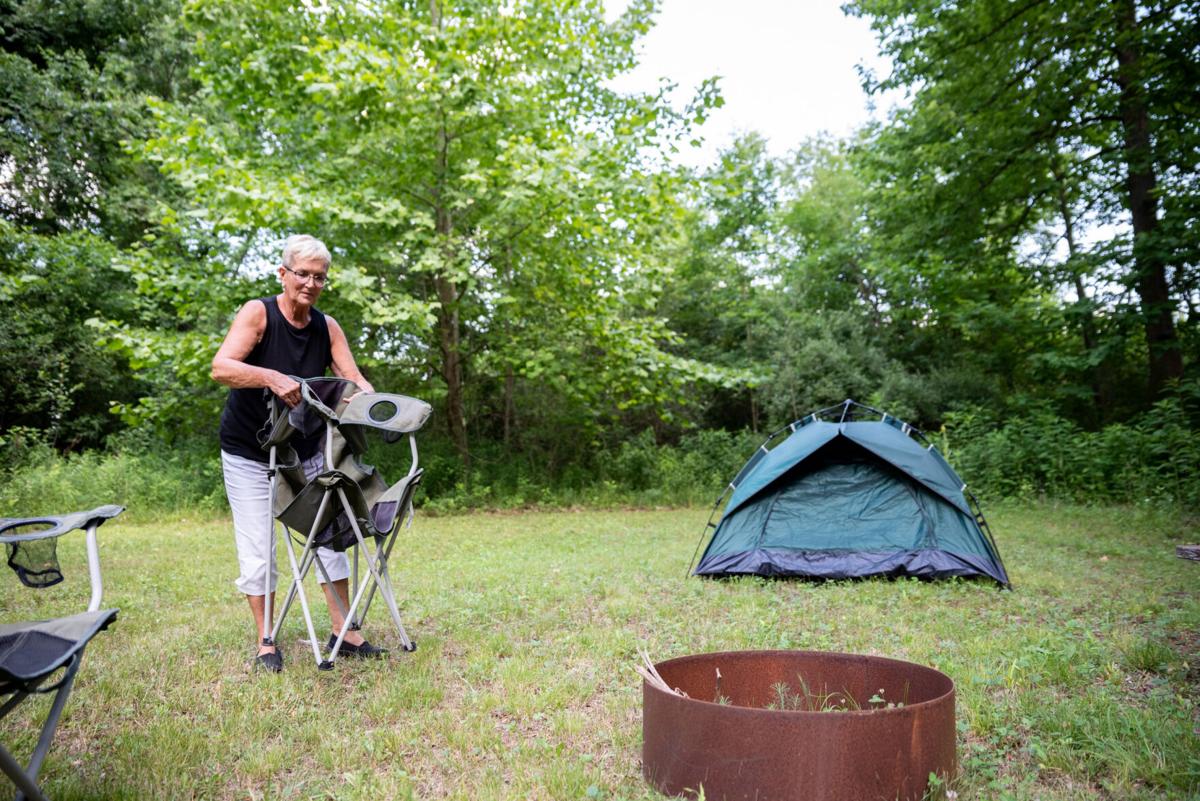 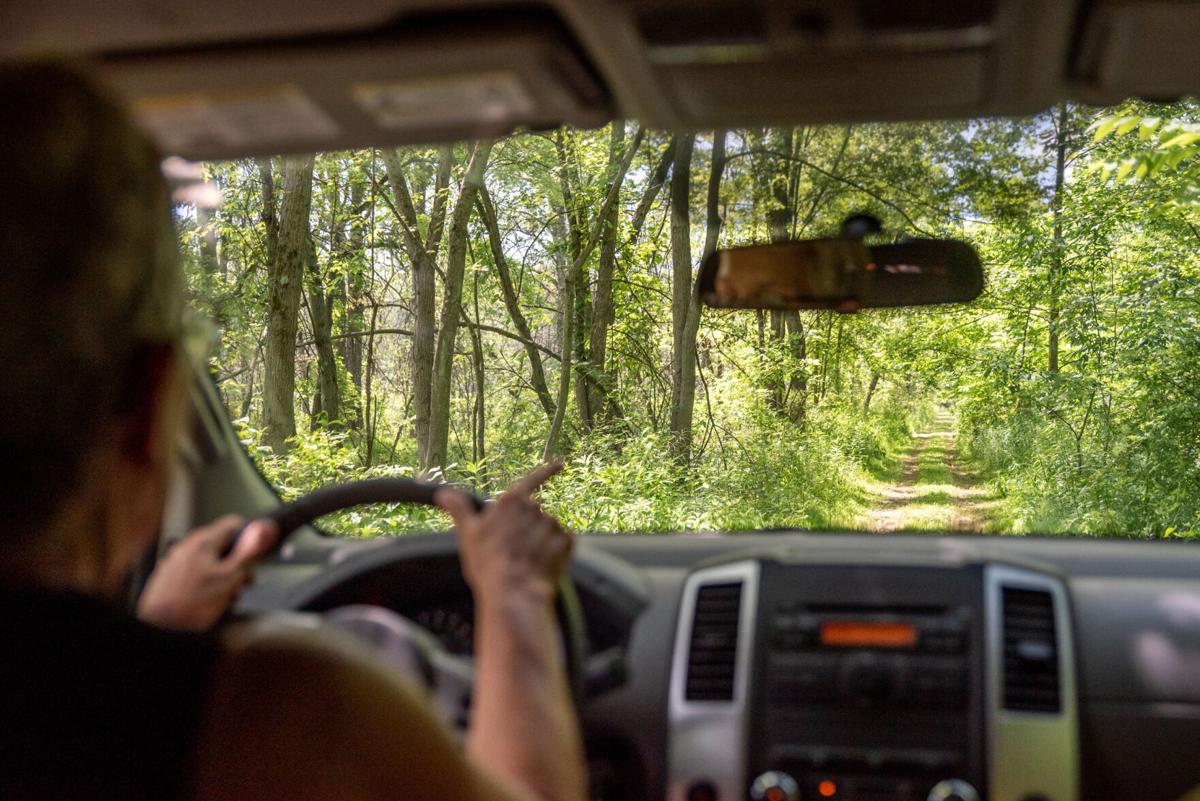 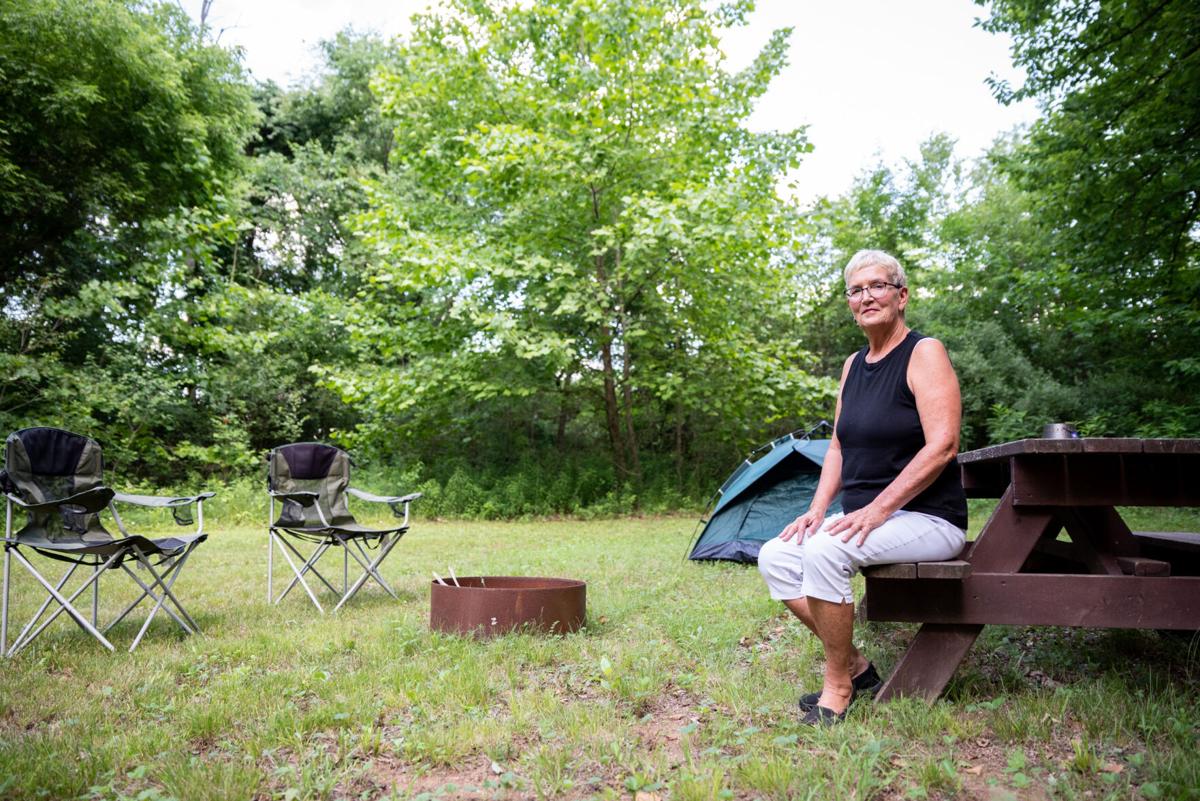 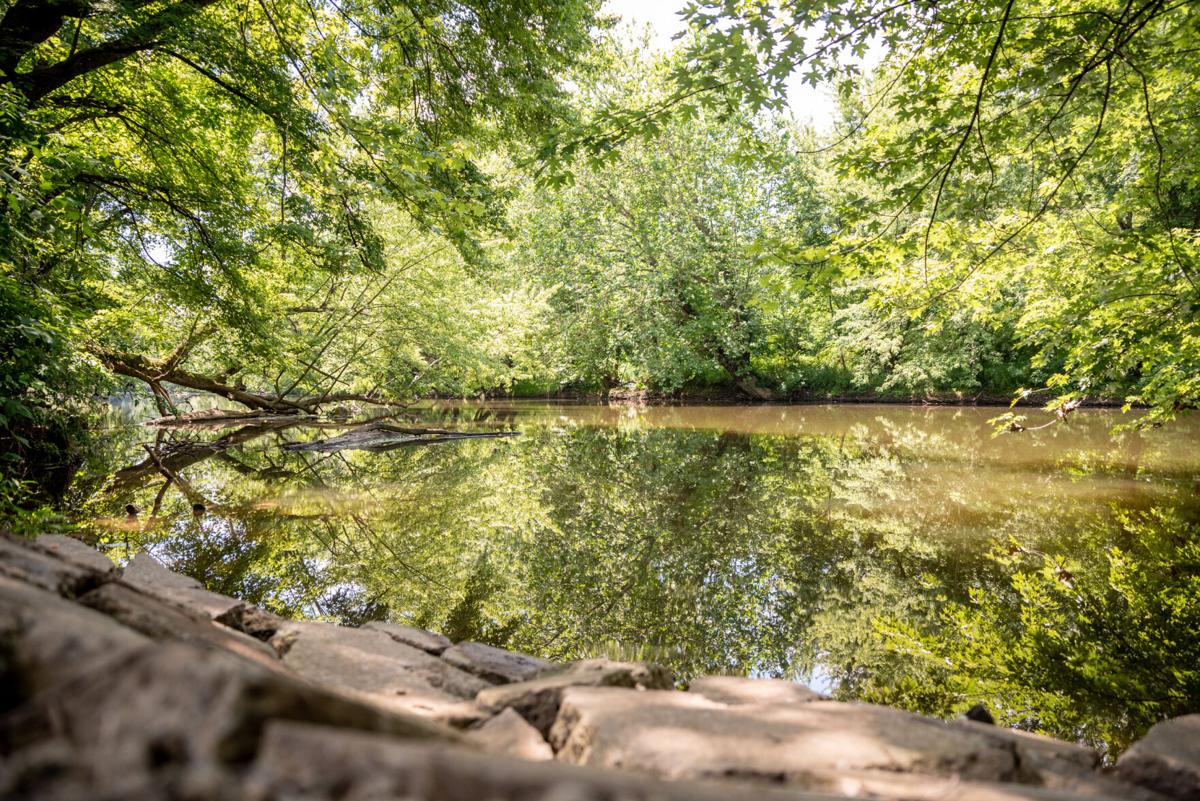 TANNER MONDOK | Herald Jayne Barris looks at the Shenango River from her campsite, Property on Shenango, in West Middlesex.

Barris, a West Middlesex resident, launched an overnight hospitality business in early June. But don't expect maids tidying-up rooms. That's because there are no rooms.

"We're all about outdoor camping for overnight,'' she said.

Called The Property on Shenango, the campgrounds are located on over 100 aces in West Middlesex and Shenango Township. As the name suggests, the land sits along the Shenango River.

“For what reason I don’t know,’’ she said of her father, who owned the former GMC truck dealership in West Middlesex. He died in 2002.

Most of the land has lain untouched for decades. As the years passed since her father's death, Barris considered many alternatives for putting the land to use.

"I decided I needed something to add to my Social Security check,'' she said with a laugh.

A section of the ground sits next to I-80. But that area is overgrown with trees and bushes that obscure motorists' views of the campground.

Although Barris' campground sounds like a space ripe for development, it isn’t. Around 80 percent of the property is wetlands, and subject to severe federal and state restrictions on development.

“We are very limited on what we can do here,’’ Barris said. “You can’t disturb riverfront property.’’

Barris, who said she enjoys the outdoors, decided to share that passion with others by building a campground on dry grassy areas of her property. Using heavy-duty equipment, she cleared areas where campers could put up tents.

"And we also created a boat launch for kayaks and canoes,'' she said.

She's now marketing the campsite on HipCamp, the camping version of Airbnb. But instead of renting houses and apartments to vacationers, Hipcamp offers outdoor locations for overnight stays.

Along with the foliage and wildlife such as deer and beavers, the site has a distinctive history. In the 19th century, part of the Erie Extension Canal — which connected Pittsburgh, through the Ohio River, to the Great Lakes — flowed through the area, Barris said. It also had railroad tracks, removed in the 20th century, that served local industrial operations, including a charcoal-burning plant and, later, coke and ore furnaces.

From the 1840s to 1870s the Erie Extension Canal was built through West Middlesex along side the Shenango River to connect Pittsburgh with Lake Erie, Herald archives said.

Even though industrial foundries had long ago closed their doors, the site was still zoned industrial in West Middlesex. At Barris' request, the town's zoning board rezoned the property as commercial.

Regular campsites, including a fire pit and picnic table, cost $25 for two people. There’s a $2 charge for each additional person.

Costs for rustic sites, which doesn’t offer a fire pit or a picnic table, are $20 a night for two and $2 for each additional person.

Campers can buy firewood at the campground with an outdoor restroom available.

Property on Shenango has five campsites. For now.

"And I want to add more down the road,'' Barris said.