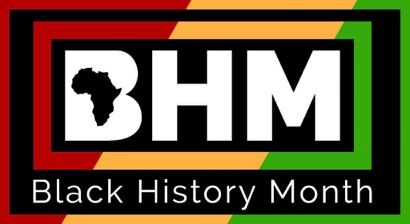 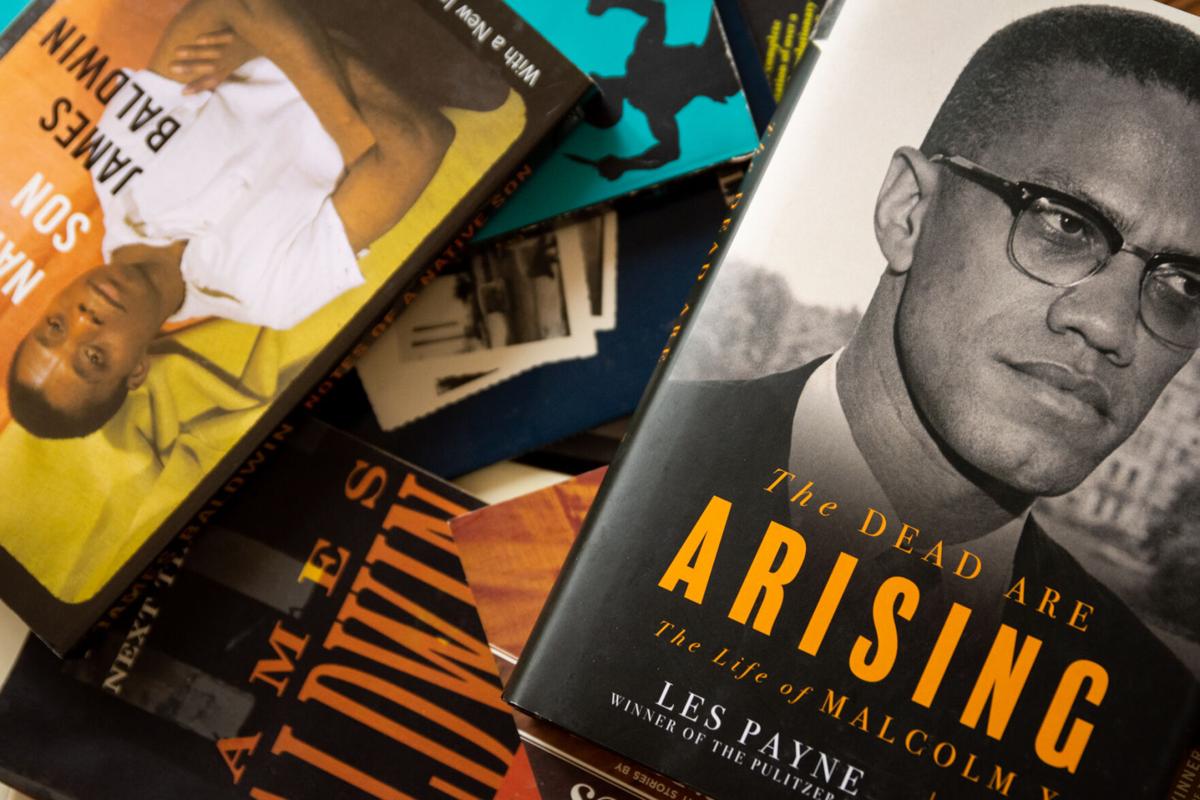 This collage of books includes essential works of Black Literature, ranging from the Harlem Renaissance to the 21st Century. 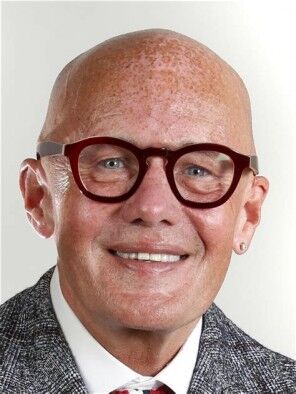 This collage of books includes essential works of Black Literature, ranging from the Harlem Renaissance to the 21st Century.

Entering my sophomore year at the University of Wisconsin with a music major, I had just signed up for an African American literature class to fill an elective.

I wondered if I could cut it. Like many students in the 1980s, white or Black, I had encountered no Black writers in high school English. In fact, like other working-class kids I knew, I had read no literature.

Although my father read newspapers religiously, he told me he had never read a book, having dropped out of high school in the 10th grade. I graduated with a C average, maintaining grades just good enough to stay on the football and track teams.

During my freshman year in college, I had to take remedial English. My grades improved, but I still had read nothing of note.

That changed the following summer, when I was working in a manufactured homes factory. I picked up a paperback entitled, “Crime and Punishment,” by 19th Century novelist Fyodor Dostoevsky.

I bought the book because I liked the title. Once I started reading the psychodrama, however, I could barely put it down. I never knew novels could be so real.

Back on campus in fall, I was ready to take the next step in my literary journey. With Richard Wright’s “Native Son,” in my book bag, I walked into my first class of African American Literature: 235.

About two-thirds of my classmates were Black; the rest were white. Intense debates ensued, often political. I lacked the intellectual confidence to participate. These kids seemed way too smart for me.

Instead, I slouched in the back, looking quite cool, or so I thought, in my Super Fly leather coat.

Despite my classroom reticence, I devoured the books; for every book on the syllabus, I read two or three more by the same author. Whether the raw edge of AI’s poetry or the thundering Shakespearian eloquence of James Baldwin, the work of Black American writers conveyed unique insights with an intensity that moved me. They understood, it seemed to me, white people, and white society, better than did white people themselves. They sought to transform society, not assimilate. “Do I really want to be integrated into a burning house,” Baldwin asked in a 1963 essay.

I heard the blues in Langston Hughes’ poetry; plaintive spirituals in Jean Toomer’s surrealist novel, “Cane;” the furious syncopations of Free Jazz in Amiri Baraka’s prose; and the celebration of rural Southern vernacular in Zora Neale Hurston’s “Their eyes were watching God.”

By the end of the semester, I was reading everything I could: Peruvian poet Cesar Vallejo, French Existentialist Jean Paul Sartre, avant garde Irish writer James Joyce, and Nigerian novelist Chinua Achebe, among many others, became my guides and mentors.

I became interested in philosophy, which eventually became my major.

My professor wrote encouraging, sometimes challenging, comments on my papers. His praise gave me a new way of looking at myself and what I could achieve.

I was still playing in a rock and blues band and preparing to become a jazz drummer, but I started to think about writing. I was a horrible writer but determined to get better. I still am.

Like many wanna-be creative writers, I wound up in journalism. In 17 years at the Detroit Free Press, and shorter stints at USA Today, The Blade in Toledo, and the Green Bay Press-Gazette, I never regretted the choice. Journalism has taken me around the world, to a bunker in the Gaza Strip and remote mountain villages in Tanzania. It has put me in 50 state prisons and inside the White House. Most important, it’s allowed me to make a difference for people often forgotten.

In 1995, Amiri Baraka, a favorite from my college African American literature class, visited the Green Bay campus of the University of Wisconsin. As a reporter and editor for the Press-Gazette, I covered his press conference, arriving early with a duffel carrying a dozen of his books: poetry, plays, and short stories. After the press conference, he signed them all. Then we talked for nearly 30 minutes, just us, until someone pulled him away.

I don’t remember if I thanked him for changing my life.

JEFF GERRITT is editor of The Herald.