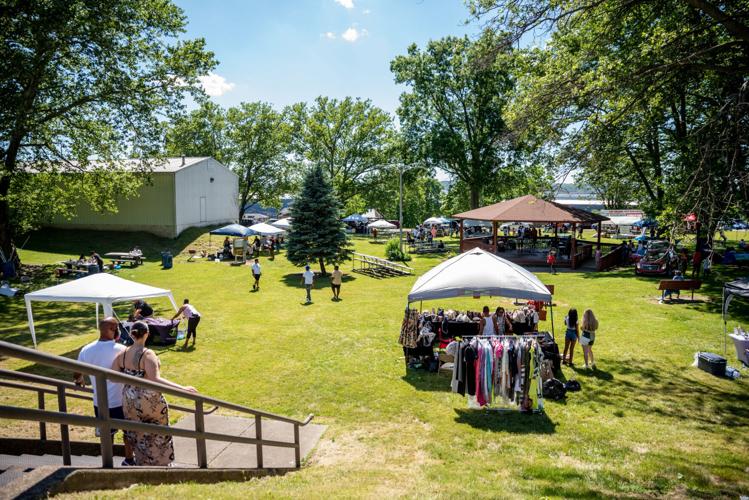 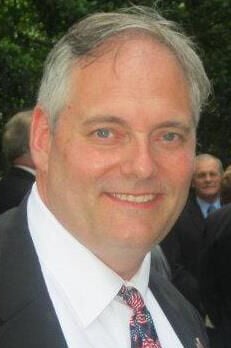 Sorry if that’s a spoiler for those of you still plowing through “The Civil War: A Narrative,” Shelby Foote’s million-word-long three-volume comprehensive history of this nation’s bloodiest conflict.

This weekend, the United States celebrates one of the war’s final acts — Juneteenth, which commemorates the arrival of Union Gen. Gordon Granger June 19, 1865, in Galveston, Texas, to inform enslaved people in the state that they were now free men and women under the Emancipation Proclamation issued two years earlier.

The very existence of Juneteenth as a federal holiday — a designation issued only last year — marks an important shift in the assessment of this nation’s history.

Because the Union might have won the war, but the defeated Confederacy has prevailed for most of the last 150 years in its fight to control the post-war narrative.

The Confederacy’s two top elected officials were among the early champions of Lost Cause history. and their narrative was embraced, not just throughout the South, but throughout the United States.

The Lost Cause perspective also provided justification, at least where white people were concerned, for Jim Crow laws, lynching and denial of economic opportunity.

Lost Cause-ism probably would never have gained a toehold if Davis and Stephens — and other Confederate military and political leaders — hadn’t promoted it after the war.

Instead, we’re only now — nearly 160 years after the bloodiest war in this nation’s history ended — dumping the Lost Cause into history’s dustbin where it belongs.

Rejecting the Lost Cause and along with mothballing statues and monuments devoted to memorializing the Confederacy does not erase history.

Juneteenth represents an important step in that process of repairing a historical narrative broken by people like Jefferson Davis and Alexander Stephens.

More importantly, the holiday is part of the changing American story, one in which we are starting to center Black voices and Black history. and we can’t overemphasize how important that is.

Humans are storytelling animals. We have used stories to process the world since our earliest ancestors wondered where the sun went at night.

But it’s also a hazard. Given the choice between a compelling comforting falsehood and bloodless unpleasant reality, we’ll embrace the fiction every time.

For too many white Americans, Davis, Stephens and the other Lost Cause evangelists provided a falsehood so compelling, so comforting that it persisted for more than a century.

That tide is now receding.

The designation last year of Juneteenth as a federal holiday is symbolic, but that symbol represents something more genuine.

Earlier this month, the California Reparations Task Force — empowered to study making direct compensation to Black residents — issued its interim findings. That report indicates that enslavement and the systems necessary to maintain it continue to affect Black people.

It continues to affect Black people in California, which was on the Union side in the Civil War. Slavery was not an integral part of the state’s economy in the same way as in the South’s tobacco and cotton fields.

That report applies to only one state, and there is a lot of ground to cover between a report and delivering today on the 1865 promise of “40 acres and a mule” to newly freed enslaved people.

But even the act of talking about reparations is a tectonic shift from the political realities a few years ago.

We are now — after Emmett Till’s open-casket funeral, the bloodied Freedom riders, the conscience-searing words of Rev. Dr. Martin Luther King and Malcolm X, and the nine-minute video of police officer Derek Chauvin forcing the life out of George Floyd — shifting our vision to look at this nation’s history through the lens of Black Americans.

What we see is compelling, but not comforting. and unlike the Lost Cause, the Juneteenth narrative is real.

ERIC POOLE is Editor of The Herald. His opinion column usually appears in The Herald’s Tuesday E-edition. If you have a complaint, a story tip or a historical oddity to share, send him an email at epoole@sharonherald.com, or contact him by phone at 724-981-6200 ext. 247 or 724-854-5266.