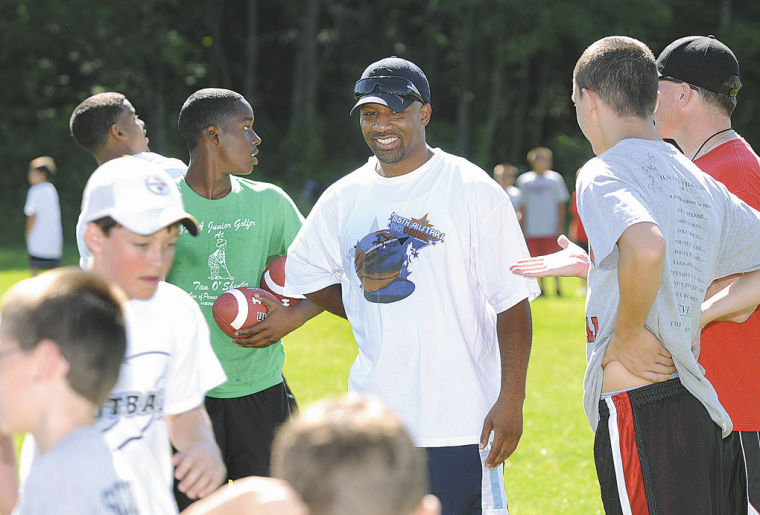 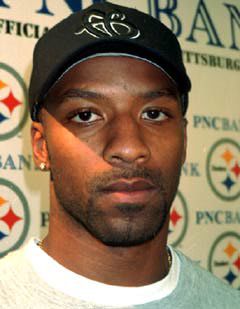 AUSTIN, Texas – Andre Coleman, who spent the majority of last season as an analyst at Texas and is a former offensive coordinator and receivers coach at Kansas State, has been promoted from interim wide receivers coach to the full-time position, head coach Tom Herman announced Monday.

“We are really fortunate and excited to be adding Andre to our full-time coaching staff,” Herman said. “He’s a veteran coach who is highly respected, but working with him every day last year gave us a chance to personally see his passion for the game and love for the players. When he stepped in to coach our wide receivers, recruit and work more closely with our coaching staff and players for the Alamo Bowl, we all came away extremely impressed. Andre covers all the bases – he has a great offensive mind, is a tremendous and proven developer of players, outstanding recruiter and just an awesome person and addition to our staff.”

“I’m excited to have the opportunity to stay on staff and coach at The University of Texas,” Coleman said. “It’s been a lifelong dream of mine to coach at school like Texas that’s one of the perennial powers in college sports with such a great tradition and get a chance to recruit the top talent across the nation. I’m looking forward to helping these guys both on and off the field and helping our program be something our fans are proud of. I’ve learned so much from Coach Herman over the past year. He’s one of the best football minds I’ve ever been around, and he’s one of the best motivators I’ve ever been around. I’m excited for the opportunity to continue to grow and learn from him at Texas.”

Coleman was named an interim coach on Dec. 1 and directed the receivers unit throughout bowl practices and during Texas’ victory over No. 11 Utah in the 2019 Alamo Bowl. In that game, the receivers caught nine passes for 165 yards and two touchdowns.

“We have a great group of guys in the receivers room,” Coleman said. “They’re hungry for knowledge, they want to learn and they want to get better. It’s a coach’s job to take kids to places they can’t get to by themselves. I’m looking forward to that challenge of bringing out the best in them and watching their success. As a coach, I want to give them all the tools and all the knowledge that I have so that they can become the best players they can be, both on and off the field.”

Before joining the Texas staff as an analyst in February, Coleman spent the previous six years at his alma mater Kansas State coaching wide receivers, including two as pass game coordinator (2016-17) and one as offensive coordinator (2018). Coleman was instrumental in the growth of the Kansas State offense and return game under head coach Bill Snyder and coached a position group that recorded the most receptions and yards ever by a Snyder-coached team in 2013 before shattering both those marks in 2014 with 230 receptions for 3,097 yards.

A 1993 All-America and All-Big Eight performer, Coleman left his mark at Kansas State during his four years (1990-93) by accumulating 3,443 all-purpose yards, including 1,556 receiving yards and 12 touchdowns on 95 receptions and 1,458 kickoff-return yards on 60 returns. He still sits in Kansas State’s top 10 in 12 offensive or return categories, including ranking first in both single-game all-purpose yards per play (27.0 vs. Missouri in 1993) and career all-purpose yards per play (18.2), third in career kickoff return attempts and a fourth in kickoff return yards.

The Hickory High product was drafted in the third round of the 1994 NFL Draft by San Diego and put together a solid five-year professional career playing for the Chargers, Seattle Seahawks and Pittsburgh Steelers. A two-time Pro Bowler and 1994 NFL All-Rookie squad honoree, Coleman helped the Chargers win the 1994 AFC Championship and earn a trip to Super Bowl XXIX. In that game, he returned a kickoff 98 yards for a touchdown in a Super Bowl.