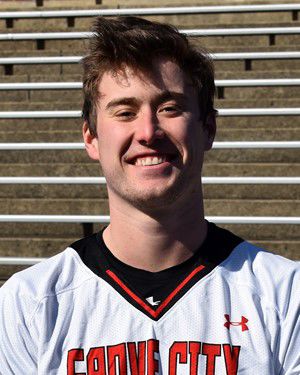 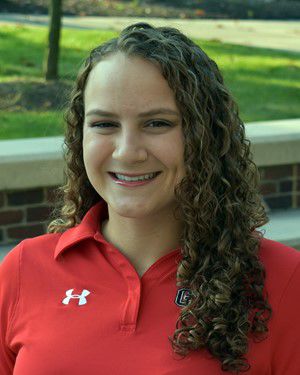 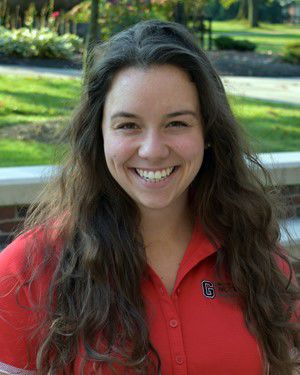 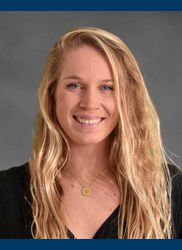 Brannan graduated as Grove City’s career leader with 139 goals from his attack position. He scored a program-record 74 goals in 2019 after setting the initial school standard with 50 goals in 2018. This season, Brannan scored 15 goals in four games.

Byer earned First Team All-PAC in each of her four seasons at Grove City. She helped lead Grove City to conference titles in 2017, 2018 and 2020. Last February, Byer contributed to conference titles in the 200 free relay, 800 free relay and both medley relays. She also took third individually in both backstroke events and captured fourth place in the 200 individual medley.

Byer earned a 3.89 GPA while majoring in accounting. She has been named to the Dean’s List and the PAC Academic Honor Roll.

A two-time CoSIDA Academic All-America, Dassow recently earned the College’s Sportswoman of the Year award for the 2019-20 academic year.

She qualified for the NCAA Championships in both the 100 and 200 butterfly in each of her four seasons. The NCAA canceled this year’s Championships due to the COVID-19 pandemic. As a result, the College Swimming and Diving Coaches Association of America (CSCAA) recognized all Division III event qualifiers as All-Americans in their respective events.

In February, Dassow earned Presidents’ Athletic Conference Most Valuable Performer honors for the fourth consecutive season. She earned First Team All-PAC in each of her four years and helped lead the Wolverines to conference titles in 2017, 2018 and 2020. Dassow owns Grove City records in the 100 butterfly, 200 butterfly and 100 backstroke.

She earned a 3.98 GPA while majoring in biology and Spanish. She earned Dean’s List honors as well as placement on the PAC Academic Honor Roll.

The 2019-20 academic year marks the ninth year that CoSIDA has based its Academic All-America program on individual divisions within college athletics. Currently, CoSIDA honors student-athletes in NCAA Divisions I, II and III, along with a “College” division that includes NAIA institutions and junior colleges.

Grove City is part of District IV for the CoSIDA Academic All-America program. District IV includes all of the NCAA Division III programs in the Commonwealth of Pennsylvania. To be nominated for the CoSIDA Academic All-America program, a student-athlete must be at least a sophomore with a 3.3 or higher cumulative grade-point average and be a starter or significant reserve.

• PAC Women’s Diver of the Year for second time in career.