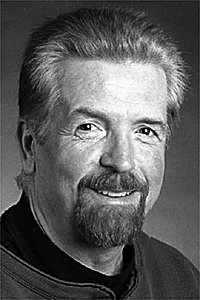 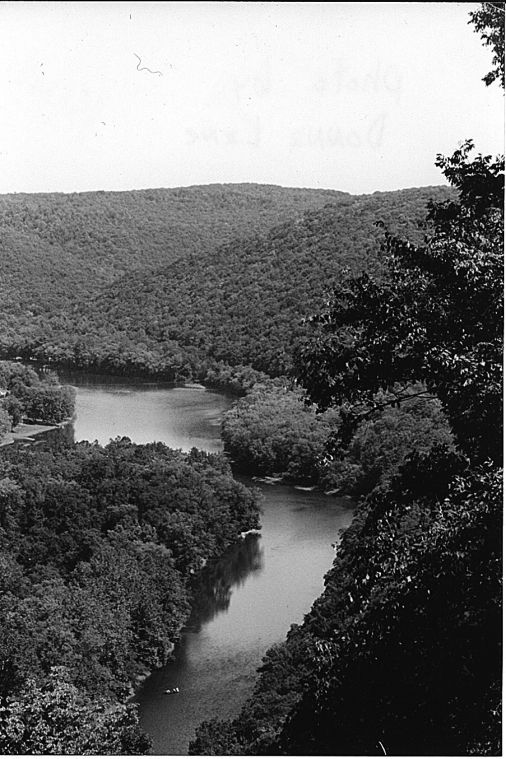 Courson Island in the Middle Allegheny River is viewed from the overlook near Tidioute.

Courson Island in the Middle Allegheny River is viewed from the overlook near Tidioute.

By Don Feigert Herald Outdoor Writer ONE OF THE MAJOR features of the Allegheny National Forest, a 500,000-acre tract in northwest Pennsylvania that constitutes the only national forest in the state, is the waterway that borders it on the west, the Middle Allegheny, my favorite river in the world. The total Allegheny runs 325 miles from the Potter County highlands all the way down to Pittsburgh, but it’s that 127-mile stretch from the Kinzua Dam in Warren County downstream to East Brady, south of Clarion, that defines the Middle Allegheny, designated by the federal government in 1992 as a “National Wild and Scenic River.” This section is a big, free-flowing waterway without locks or dams, full of lush, green islands, surrounded by deep forest and remote hunting and hiking grounds, and blessed with abundant fish, waterfowl, and other wildlife. Within the Middle Allegheny lies a 15-mile stretch that I call home, from the Buckaloons Recreation Area near Irvine south to the overlook in Tidioute. Here the river is framed by State Game Lands 86 on the west and the ANF on the east. In this small region lie 10 different wild trout streams I’ve wandered over the past 20 years and also thousands of acres of public land on both sides of the river, all of it open to hikers and birders and hunters. The river here is perfect for canoeing, with deep green channels and whitewater rapids, trout stream tributaries and lairs of smallmouth bass, complex shorelines, shoals, and eddies where wildlife congregate, and “federal wilderness” islands open to overnight camping. F-Troop Camp stands on the western shoreline near Cobham Station, backed up against SGL 86 but overlooking the Allegheny, which flows steadily beneath the green-shouldered hills on both sides of the long valley, left to right down the slope from my cabin’s front porch. I often gaze at the river in the early mornings, settled in with my mug of hot coffee, smell its rich aquatic aromas, and feel its urgent downstream gravitational pull. “It’s more of a national treasure than most people realize,” said Charles Bier, Senior Director of Conservation Science for the Western Pennsylvania Conservancy, when I interviewed him last week. “When you consider the quantity and quality of water that is sent down to the Ohio and Mississippi Rivers from this watershed, nothing protects the quality of water like forest, and this big river’s headwaters are definitely in the forest, which is unusual now in this country.” “The Siggias Islands complex near Tidioute is like a small archipelago, with great habitat diversity,” said Bier. “You take the river channel and add the islands and you have lots of shorelines, shallows, and back channels, which is ideal for wildlife.” Bier’s conservation organization, the WPC, has been fulfilling its mission of protecting, conserving, and restoring lands and waters since 1932. They’re known primarily for maintaining Fallingwater House, the Frank Lloyd Wright masterpiece built in Fayette County for the Kaufmann family in 1937, but they quietly do so much more. According to Bier, the WPC has been instrumental in protecting river islands between Tionesta and Buckaloons, including the Allegheny River Islands Wilderness, now managed by the U.S. Forest Service. Since the 1970s, the WPC has acquired over 6,900 shoreline acres along the Allegheny River, which they later conveyed to the Allegheny National Forest. Non-shoreline acquisition projects have included Hearts Content Scenic Area, Hickory Run Wilderness Tract, and Tionesta Research Natural Area, which total an additional 10,800 acres transferred to the ANF. The WPC has also conducted research on rare and endangered plants and animals, including freshwater mussels, which are sensitive creatures that can indicate the overall health of a river, according to Bier. To volunteer your time or to make a donation, call the Western Pennsylvania Conservancy at 412-288-2777. Good luck out there. And have a great week outdoors. Don Feigert is the outdoors writer for THE HERALD and the ALLIED NEWS. Contact him with comments or announcements at 724-962-5452 or dfeigert@verizon.net.