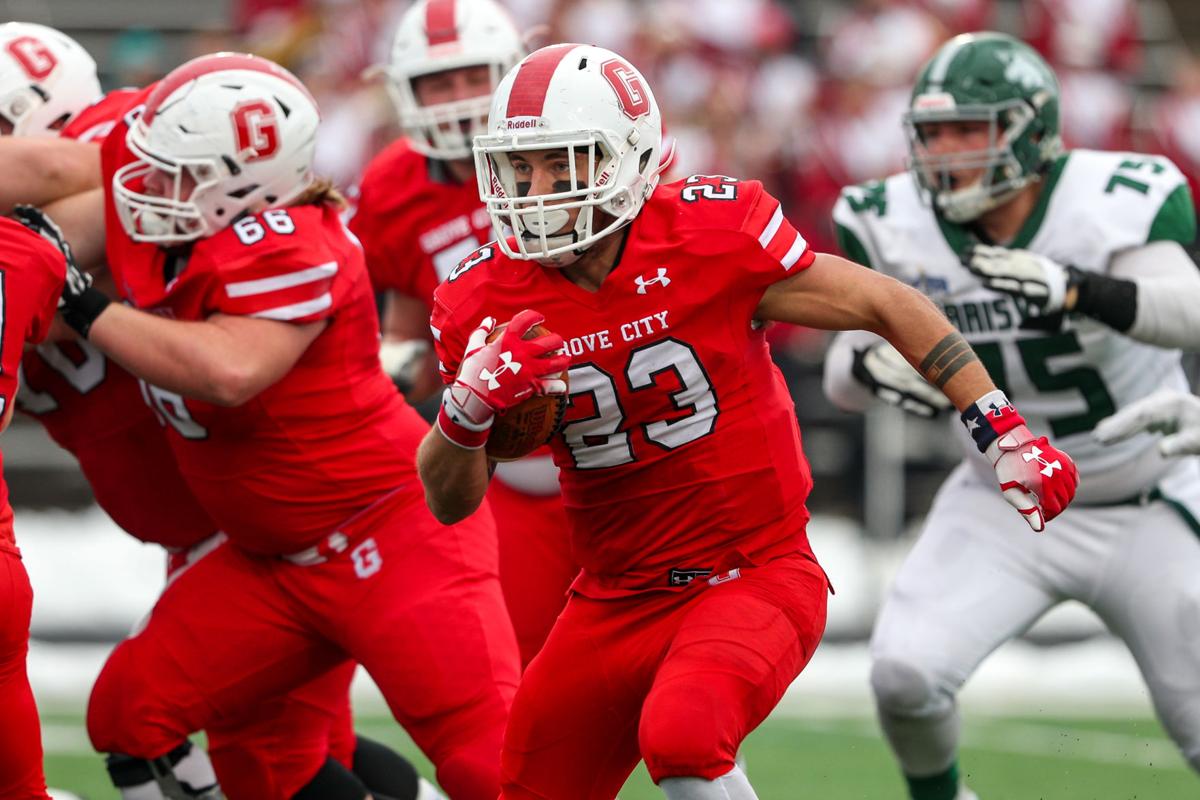 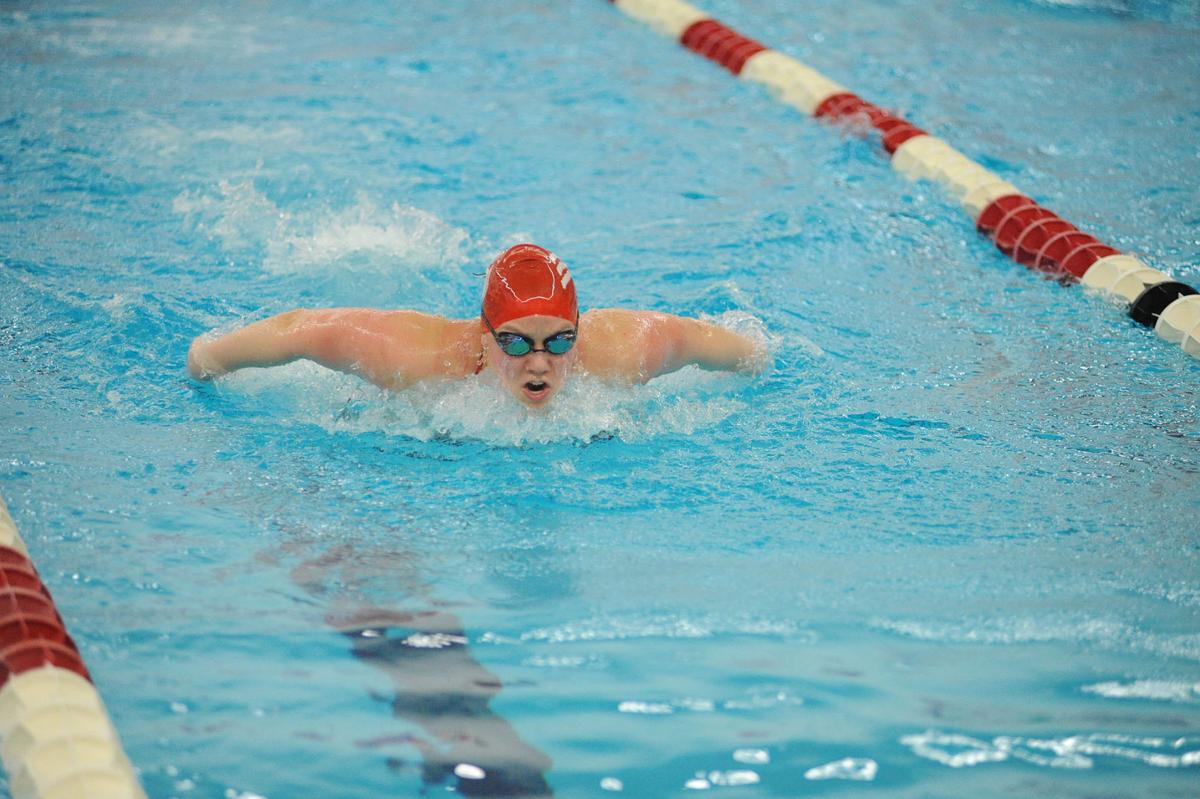 A Biblical and religious studies major, Schools capped his senior season November 23 by rushing for 165 yards and two touchdowns in a 41-38 win over Rensselaer Polytechnic Institute in the ECAC Division III James Lynah Bowl. Grove City finished 9-2 overall, tying the program record for wins in a season. Schools also earned Most Valuable Player honors in the 2018 James Lynah Bowl after rushing for a Grove City-record 359 yards and five touchdowns in a 56-48 victory over Morrisville State (N.Y.).

A two-time First Team All-Presidents’ Athletic Conference selection, Schools led the league in rushing yardage in each of the last two seasons. He concluded his career with 5,698 rushing yards and 66 rushing touchdowns. Schools ranks second on Grove City’s career list in both categories.

She qualified for the NCAA Championships in both the 100 and 200 butterfly in each of her four seasons. The NCAA canceled this year’s Championships due to the COVID-19 pandemic. As a result, the College Swimming and Diving Coaches Association of America (CSCAA) recognized all Division III event qualifiers as All-Americans in their respective events.

In February, Dassow earned Presidents’ Athletic Conference Most Valuable Performer honors for the fourth consecutive season. She earned First Team All-PAC in each of her four years and helped lead the Wolverines to conference titles in 2017, 2018 and 2020.

Dassow owns Grove City records in the 100 butterfly, 200 butterfly and 100 backstroke. She is also a two-time College Sports Information Directors of America (CoSIDA) Academic All-American and has again been nominated for that prestigious program. Dassow majored in biology and Spanish.

Grove City first awarded its Sportsperson of the Year award in 1948. In 1982, the College split the award into Sportsman and Sportswoman of the Year.