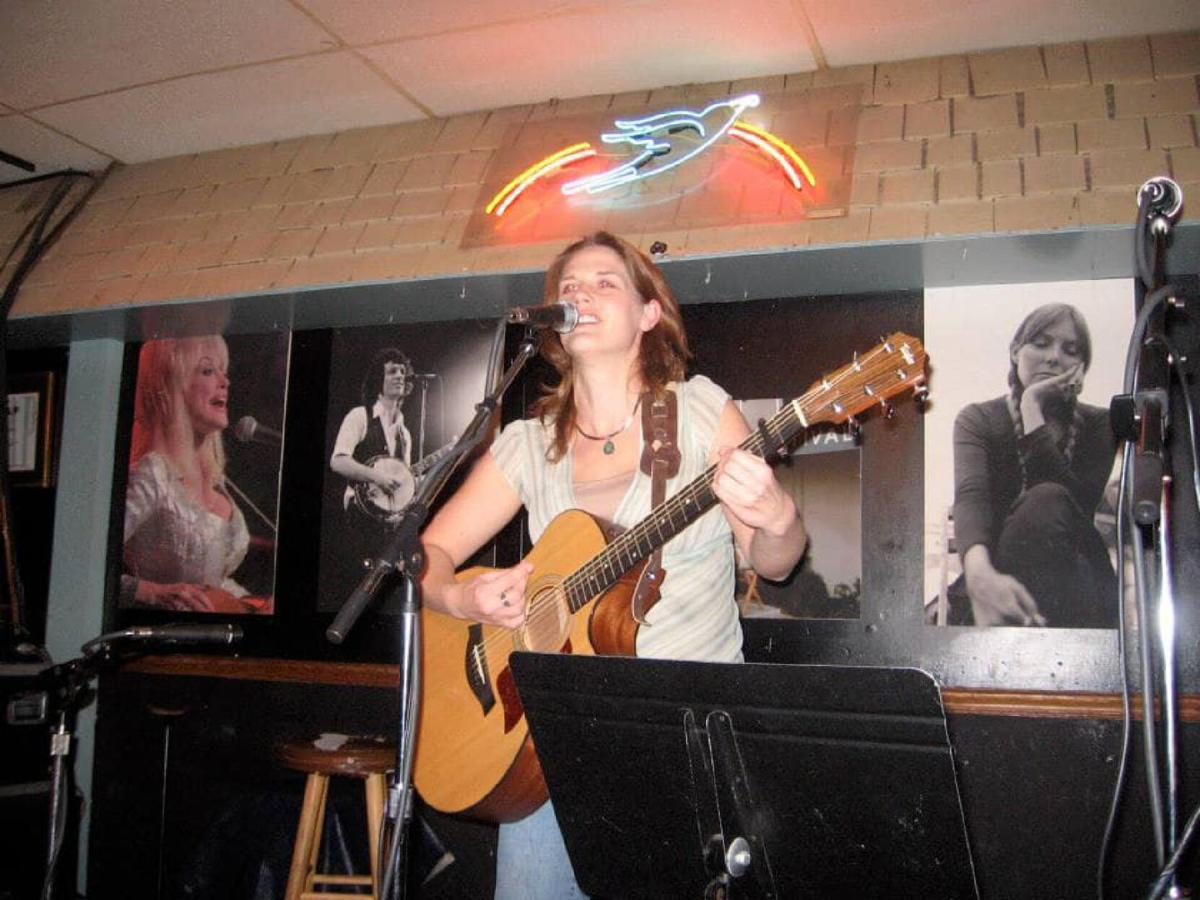 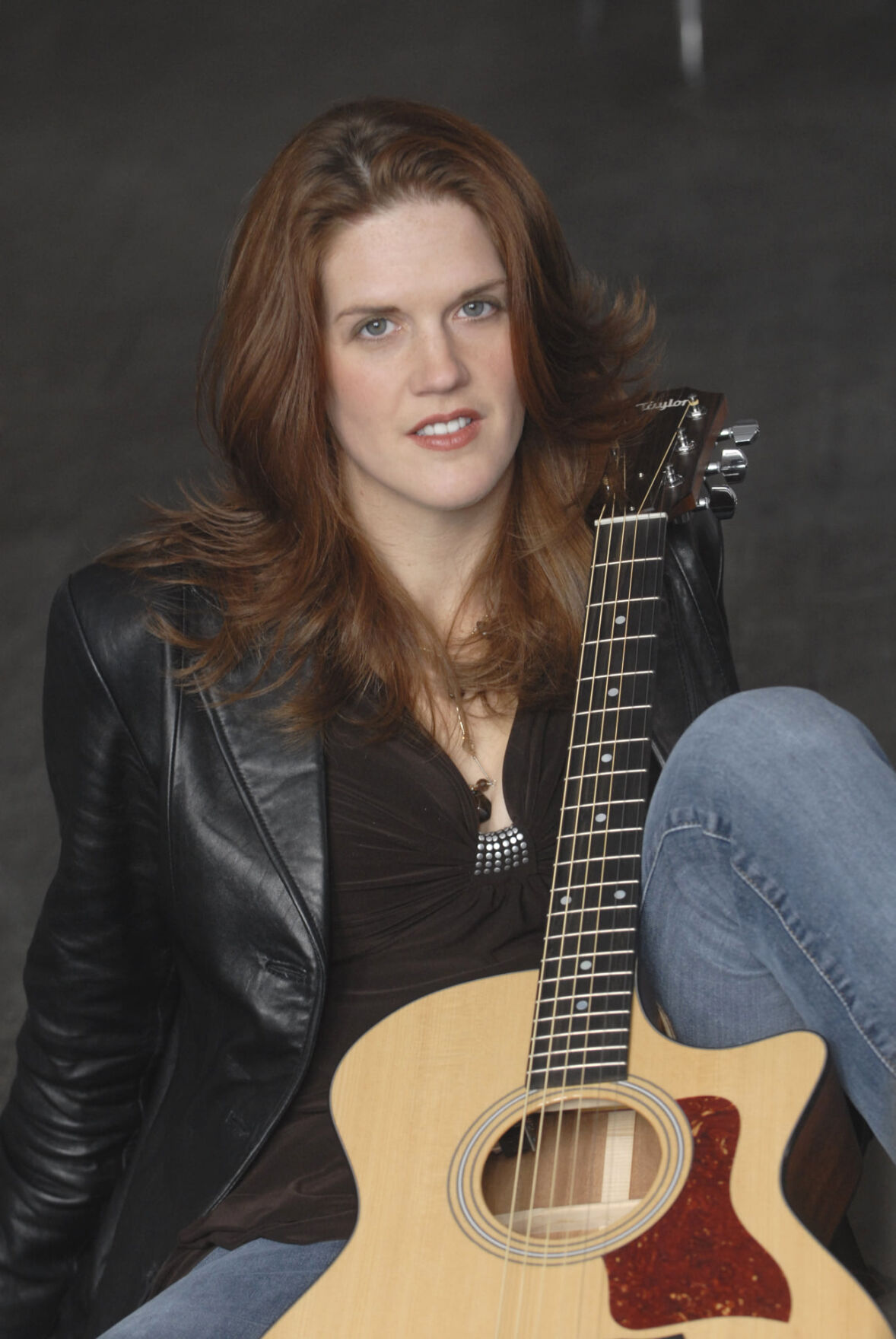 Bonnie Jean Feldkamp with her guitar. 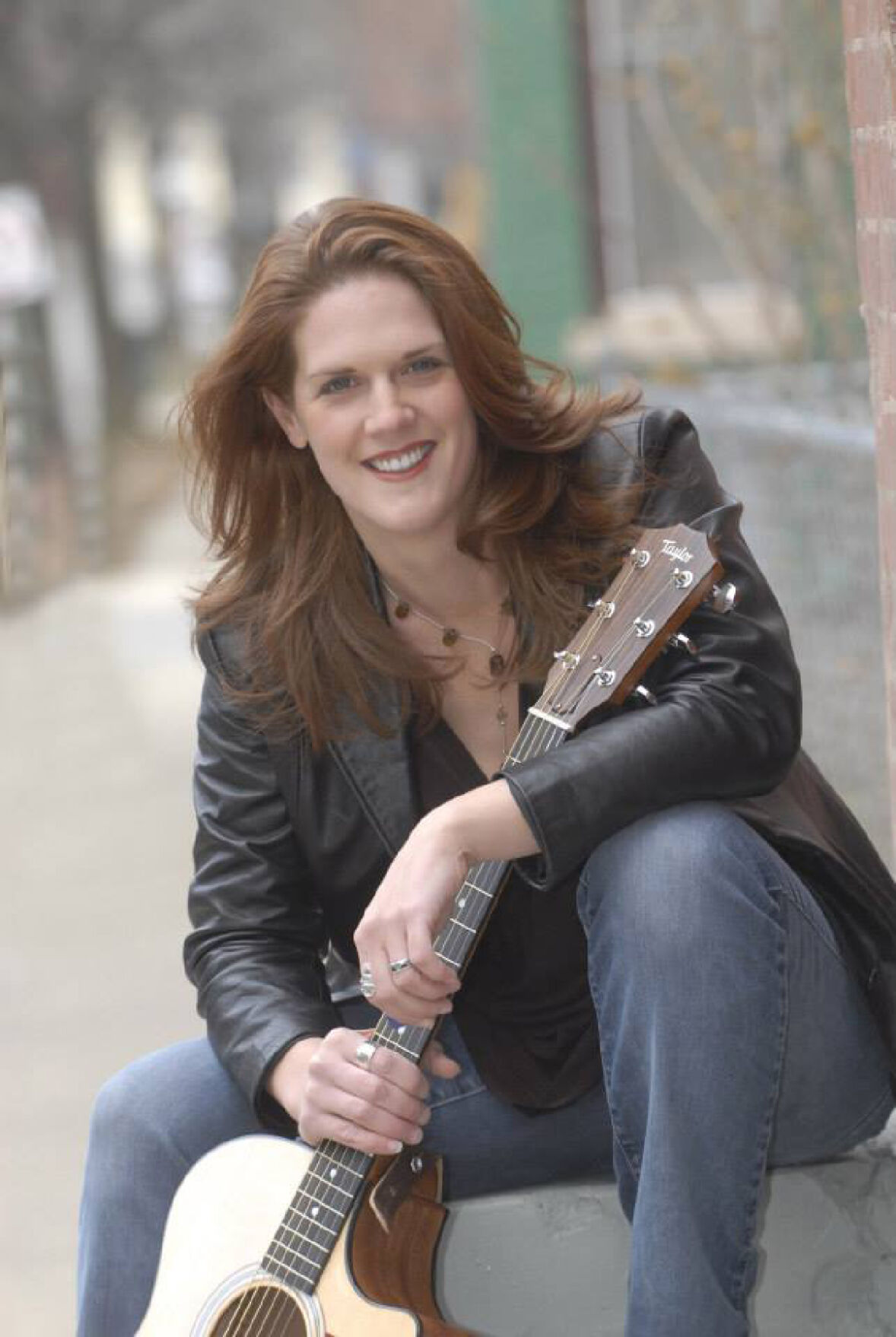 Bonnie Jean Feldkamp with her guitar.

The year was 2008, and after contending with a snowstorm I finally made it to the airport for my flight.

Work had scheduled me for compliance training in Nashville, Tennessee, and I wanted to spend some time with my guitar while I was there.

More than 70 singer-songwriters stood in line outside the iconic Bluebird Cafe on Monday night for open mic. Garth Brooks, Faith Hill, Taylor Swift and so many more have had their moments on the Bluebird Cafe stage.

Mine was an unoriginal dream for Nashville. Just ask the souvenir shopkeeper, and yep, she’s a songwriter, too. I arrived by myself, collecting phone numbers, CDs and quite possibly a contact high along the way. I left with a feeling of camaraderie with other dream-seekers who expressed themselves through words and music.

Of the musicians in line, 32 held rain-check tickets from previous attempts to play. They were guaranteed a spot. We packed the bar and listened as the open mic coordinator drew more names for additional spots.

She would draw numbers for only eight additional performers. Number 40 was the last name she called, and it was mine! I exhaled the breath I’d been holding.

From there, it was a race against the clock, and I was doing the math that sounded much like a sixth-grade word problem. In three hours’ time, if 40 people played a three-minute song and took 30 seconds to walk to the stage, plug in and introduce themselves ... would I still get to play?

It was tight. People wanted to promote themselves, give their bleeping life story, and I just wanted three minutes to do my thing on one of the most famous stages in Nashville.

Once musicians found their voice, I enjoyed listening. Some folks rocked. Some took themselves way too seriously. Some thought they could sing but couldn’t.

Then there were the ones who performed without overestimating. They had a simple appreciation for the craft and were trying to honor it. I liked those people the most.

I was there with my own agenda. Local barflies back home wanted to hear me play covers of songs they knew, and that’s what I was hired to sing. They didn’t want to listen to my experimental folk song called “Crazy Lady.” But Nashville was singer-songwriter-ville. Originals were required.

After hours of picking apart my cheesy tunes, it was time to claim my spot on the stage for the pure, simple and selfish fact that I wanted to. The moment belonged to me.

Performer number 32 played at 8:30 p.m. Of numbers 33 through 40, only three people were still there waiting. I would get to play. I was so glad I wasn’t trying to play a tear-jerking power ballad. I was way too excited. I would play “Breaking My Own Heart (Being With You),” the song I wrote for my then-boyfriend (now husband), Felipe.

In the bathroom, I closed the door and jumped up and down. When it was my turn, I bounced up to the stage, guitar in hand with my point-and-shoot digital camera dangling from my wrist (it was 2008, after all).

I didn’t promote my songwriting ability. Nor did I try to explain “this song is all about blah blah blah” — just, “Hi! My name is Bonnie Jean and I’m here by myself. Will somebody take a picture for my momma?”

The crowd laughed and a kind man in the front row reached for my camera. I grinned the whole time I sang. I thanked the cameraman and he said that he “liked my little song” (yes, both songs mentioned are on my YouTube channel).

At the airport, after a day of compliance training, I watched the planes on the tarmac, glad that I experienced Nashville on my own. I had work grinds and parenting challenges — real life — awaiting me when I got home.

But there in that airport, I knew that dreams really do come true. Some just take a while to figure out. I may not be a songwriter, but I am a writer, still. and I don’t ever want to stop dreaming.

CHECK OUT Bonnie’s weekly YouTube videos at https://www.youtube.com/bonniejeanfeldkamp. To find out more about Bonnie Jean Feldkamp and read features by other Creators Syndicate writers and cartoonists, visit the Creators Syndicate website at www.creators.com.

Scattered snow showers during the evening. Then partly to mostly cloudy overnight. Low around 15F. Winds WSW at 5 to 10 mph. Chance of snow 30%.